A $52 million temporary coronavirus hospital in New York City had only 79 patients while other permanent hospitals were crowded with patients, per a report published Tuesday.

Running from April 10 to May 13, the hospital was built at the Billie Jean King National Tennis Center. Doctors were paid as much as $732 an hour per the Washington Examiner. Lack of coordination among city, state, and federal leaders played into the mishap, reported The New York Times. (RELATED: Pelosi Calls COVID-19 ‘The Trump Virus,’ Blames Trump For Making Face Masks ‘A Manhood Thing’)

“I basically got paid $2,000 a day to sit on my phone and look at Facebook,” Katie Capano, a nurse practitioner at the facility told the Examiner. “We all felt guilty. I felt really ashamed, to be honest.” 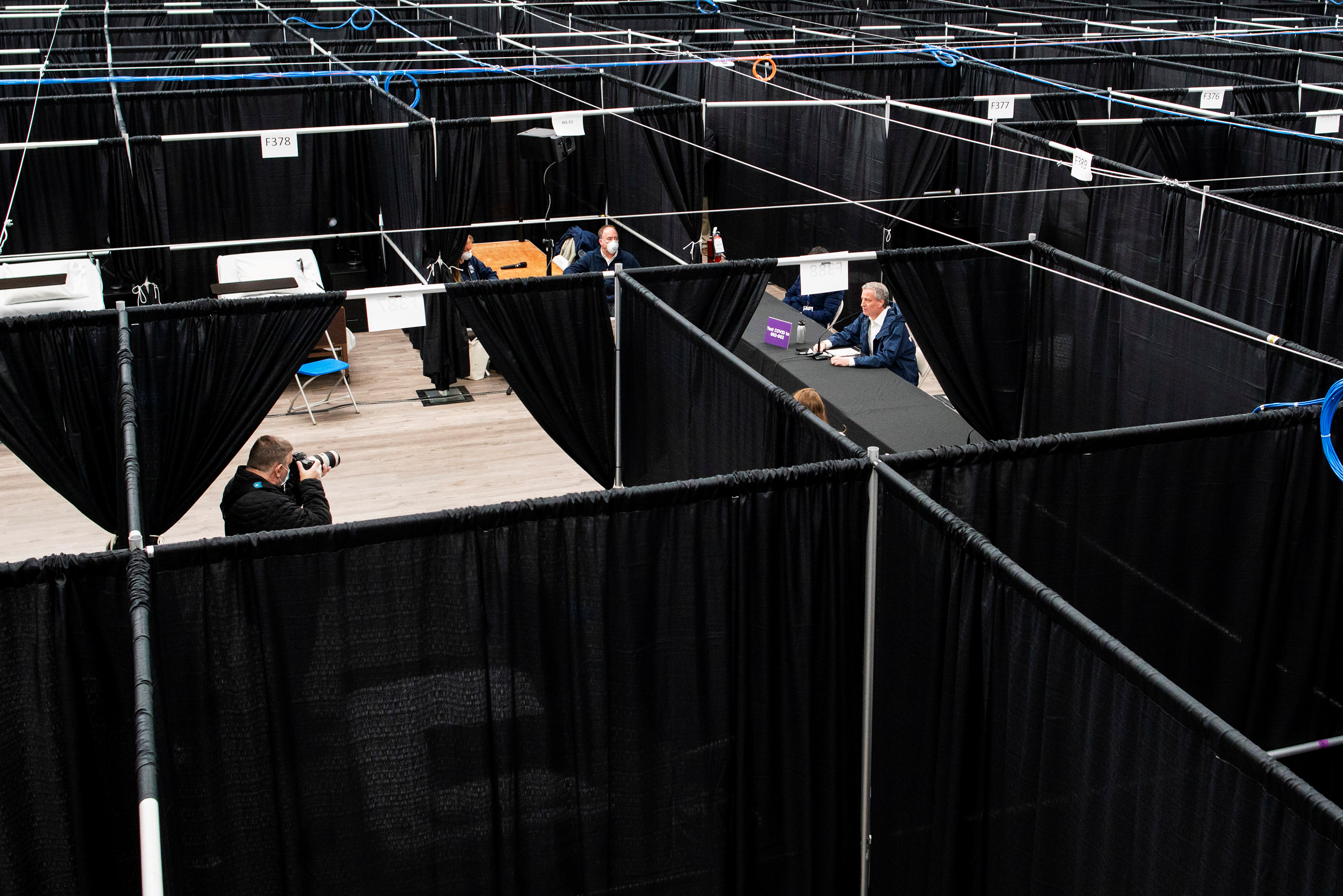 Staff were reportedly faced with extra paperwork and bureaucratic hurdles. The temporary hospital was barred from accepting patients with fevers, a common symptom of coronavirus, the Times reported. The hospital apparently had only two ventilators, limiting treatment of severely ill patients.

The temporary facility also faced difficulties admitting patients, according to the same report. The city reportedly did not allow the hospital to receive 911 patients arriving in ambulances. There was more red tape in transporting patients between facilities because of exclusive contracts between ambulance companies and certain hospitals, per the Times. 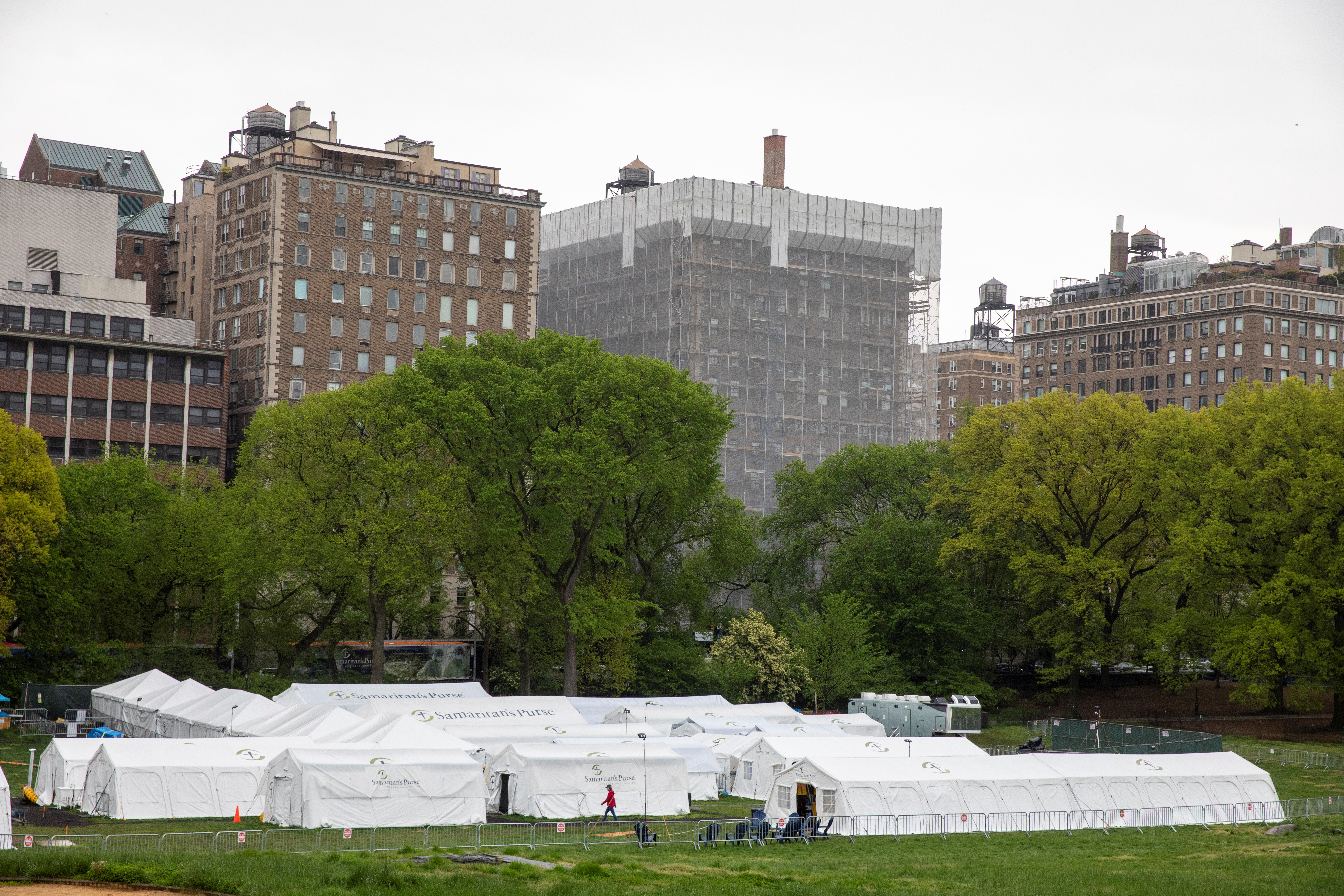 Jackie Bray, an aide to Mayor Bill de Blasio who oversaw the facility, told the Washington Examiner the slowing infection rate contributed to the decision to keep patients at existing hospitals. However, some doctors disagreed.

“Knowing what our patients had to endure in an overcrowded emergency department, it’s frustrating how few patients were treated at facilities such as Billie Jean King,” Dr. Timothy Tan told The New York Times.

The Billie Jean King temporary hospital was contracted to SLSCO, a company assisting with President Donald Trump’s border wall, according to the Times. The company would reportedly be paid the full cost — still unknown — for creating and sustaining 470 beds, plus 18% for profit overhead.