Chicago-area leaders urged the Illinois State Board of Education on Sunday to halt history classes that “unfairly” communicate history until an “alternative” can be found.

Democratic state Rep. LaShawn Ford of Chicago said the current state history curriculum leads to a “racist society” and may cause “white privilege” before a Sunday press conference in Evanston in a release obtained by NBC 5. In the release, Ford called to replace courses and books that “unfairly communicate” history until a “suitable alternative is developed.”

“When it comes to teaching history in Illinois, we need to end the miseducation of Illinoisans,” Ford said in the release. “I’m calling on the Illinois State Board of Education and local school districts to take immediate action by removing current history books and curriculum practices that unfairly communicate our history.”

“Until a suitable alternative is developed, we should instead devote greater attention toward civics and ensuring students understand our democratic processes and how they can be involved,” he continued. 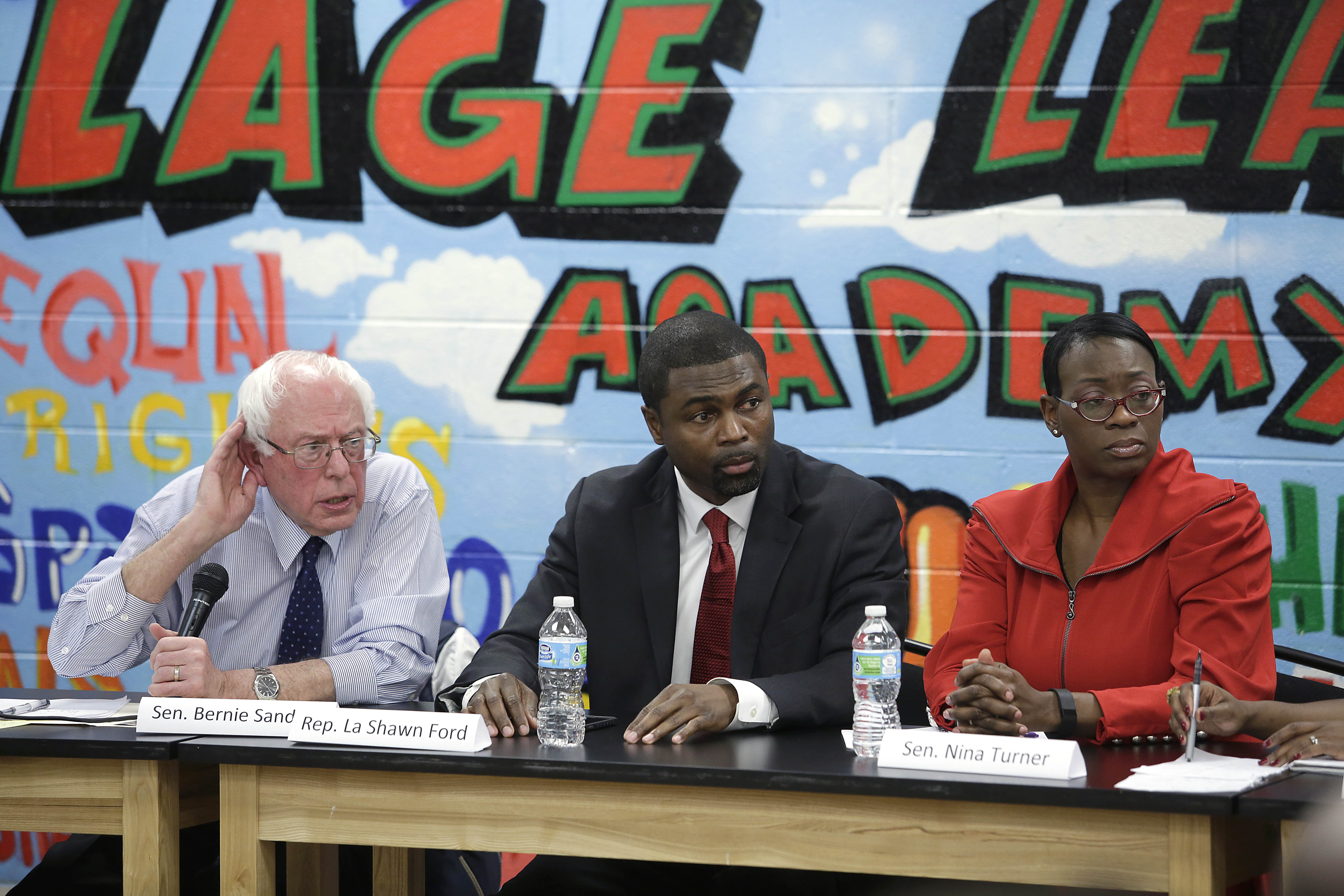 Evanston Mayor Steve Hagerty, a Democrat, said according to the release, “As Mayor, I am not comfortable speaking on education, curriculum, and whether history lessons should be suspended. This is not my area.”

He continued, “Personally, I support House Bill 4954 because I am interested in learning more and believe the history of Black people should be taught to all children and include all groups, Women, LatinX, and Native Indians who helped to build America.”

Meleika Gardner of We Will said in the release that “miseducation” has led to “systemic racism.” We Will is an organization dedicated to women’s empowerment, according to its webpage. (RELATED: Demonstrators Swarm Chicago Mayor’s Home After Phone Call With Trump)

“It is urgent that it comes to an end as we witness our current climate become more hostile,” Gardner said. “Miseducation has fed and continues to feed systemic racism for generations. If Black History continues to be devalued and taught incorrectly, then it will call for further action.”

Increased racial tensions have followed the death of George Floyd, who was pronounced deceased after a police officer knelt on his neck for over eight minutes. Chicago has recently removed two Christopher Columbus statues that were the subject of violent protests between officers and demonstrators.