Lebanese cabinet members have ordered an unspecified number of Beirut port officials to be put under house arrest as an investigation into how the substance believed to have caused a massive, deadly explosion was stored at the port for years, numerous sources reported.

As the death toll from the explosion inches past 100 people, with thousands more injured, Beirut’s hospitals have been inundated with patients, and countless are left with destroyed homes. An official letter surfaced online after the Tuesday explosion, revealing that the head of the customs department had warned over the years of a huge stockpile of ammonium nitrate stored in a hangar in the port, asking for a way to remove it, the AP reported. 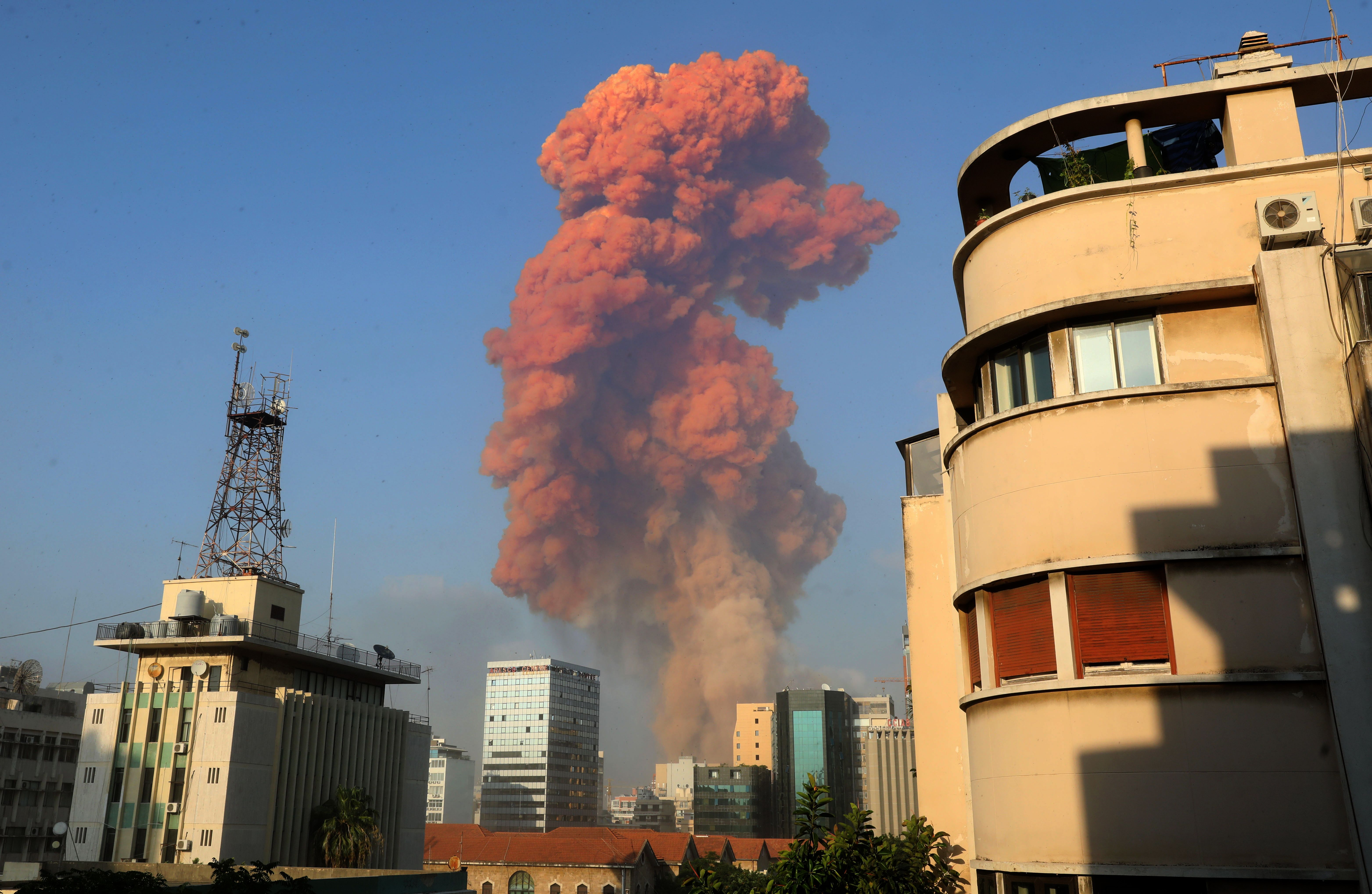 A picture shows the scene of an explosion in Beirut on August 4, 2020. (Photo by ANWAR AMRO/AFP via Getty Images)

In the letter, the customs official warned of the “dangers if the materials remain where they are regarding the safety of (port) employees.” The letter proposes the material be exported or sold to a Lebanese explosives company. (RELATED: Report: More Than 70 People Dead In Beirut, Over 3,700 Injured In Explosion)

Ammonium nitrate is a potentially explosive component of fertilizer, and was reportedly stored at the port in a 2,750-ton cargo since 2013 after being intercepted from a confiscated ship. After a fire broke out nearby, the cargo was believed to have been detonated.

The resulting scenes of destruction were one the city had not seen in years since its civil war and other conflicts. The explosion was equal to the force of a 3.5-magnitude earthquake that people in Cyprus reported being able to sense from hundreds of miles away.

“There are no words to describe the catastrophe that hit Beirut last night,” President Michael Aoun said Wednesday according to the AP. He pledged a transparent investigation that would punish those responsible for the blast, and the government declared a two-week state of emergency to fully mobilize the military. 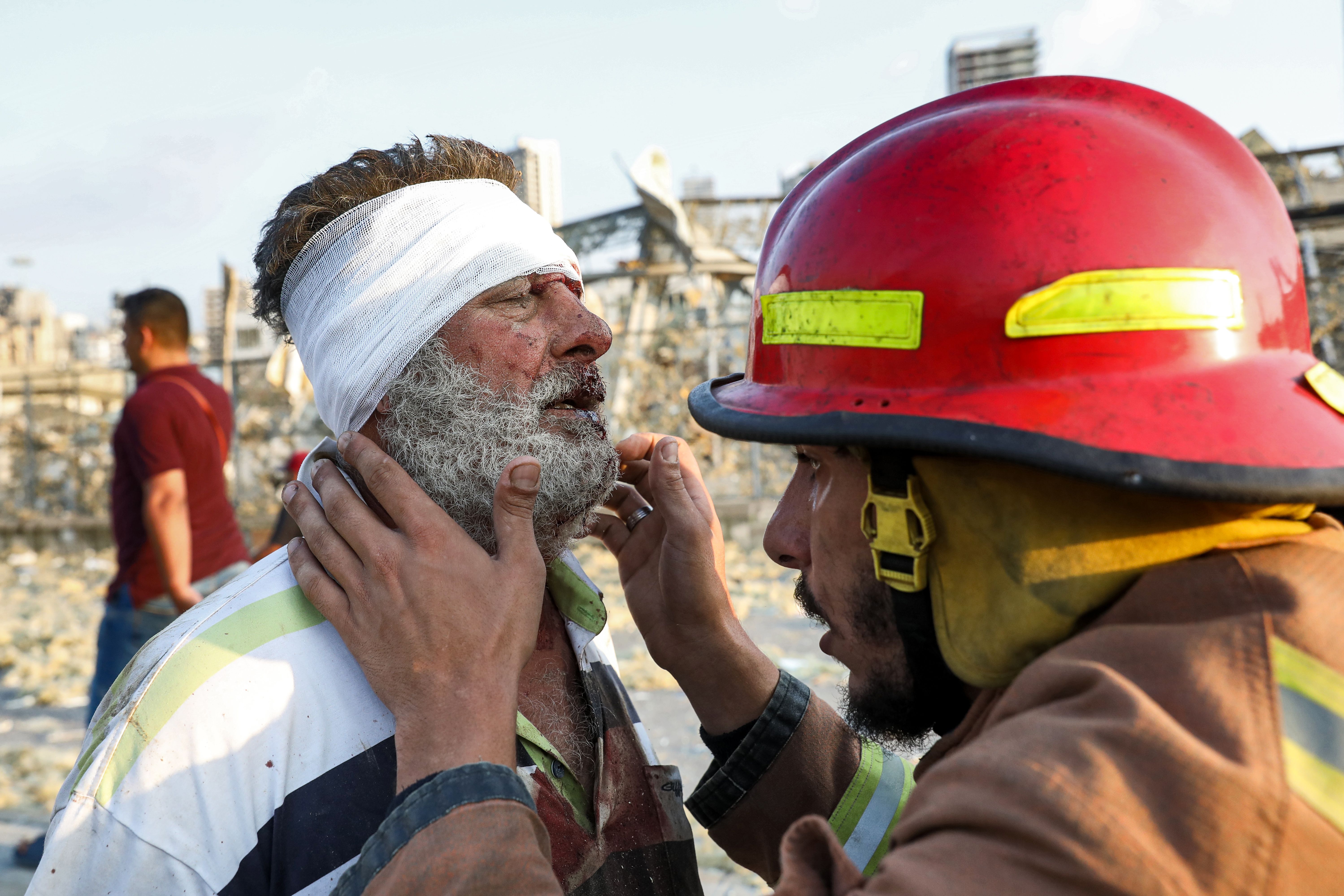 A wounded man is checked by a fireman near the scene of an explosion in Beirut on August 4, 2020. (Photo by ANWAR AMRO/AFP via Getty Images)

An unknown number of people remain missing, while more than 4,000 people were injured. Complicating search efforts was the lack of electricity, a frequent occurrence in Lebanon decades after its civil war that ended in 1990.

The explosion deepened and reinforced the anger of many Lebanese who have expressed their indignation towards the elite ruling class, a sense that culminated in protests in 2019. The country faces its most severe economic crisis in modern history, with the lira having lost more than 80% of its value since October 2019.

“We need everything to hospitalize the victims, and there is an acute shortage of everything,” Hamad Hassan, the Lebanese health minister, told local news stations on Wednesday morning according to the New York Times.