“We made the decision at the beginning of this year to stop accepting branded content ads from state run media, which includes China Daily,” a spokeswoman for the NYT said according to the Free Beacon.

The NYT has run over 200 advertorials over the last decade, including ones that downplayed human rights abuses by the country, the Free Beacon noted. At the same time, the newspaper has had other regular articles detailing oppression by China.

“The New York Times has done excellent, detailed reporting on the ongoing Communist Party atrocities in Xinjiang and around the world,” Republican Indiana Rep. Jim Banks told the Free Beacon after it was discovered that the propaganda had been deleted.

“That reporting has finally had an effect—at the New York Times—and it no longer supports covering up the CCP’s barbarity. I hope the other outlets follow suit and start putting American values over Communist bribes.” 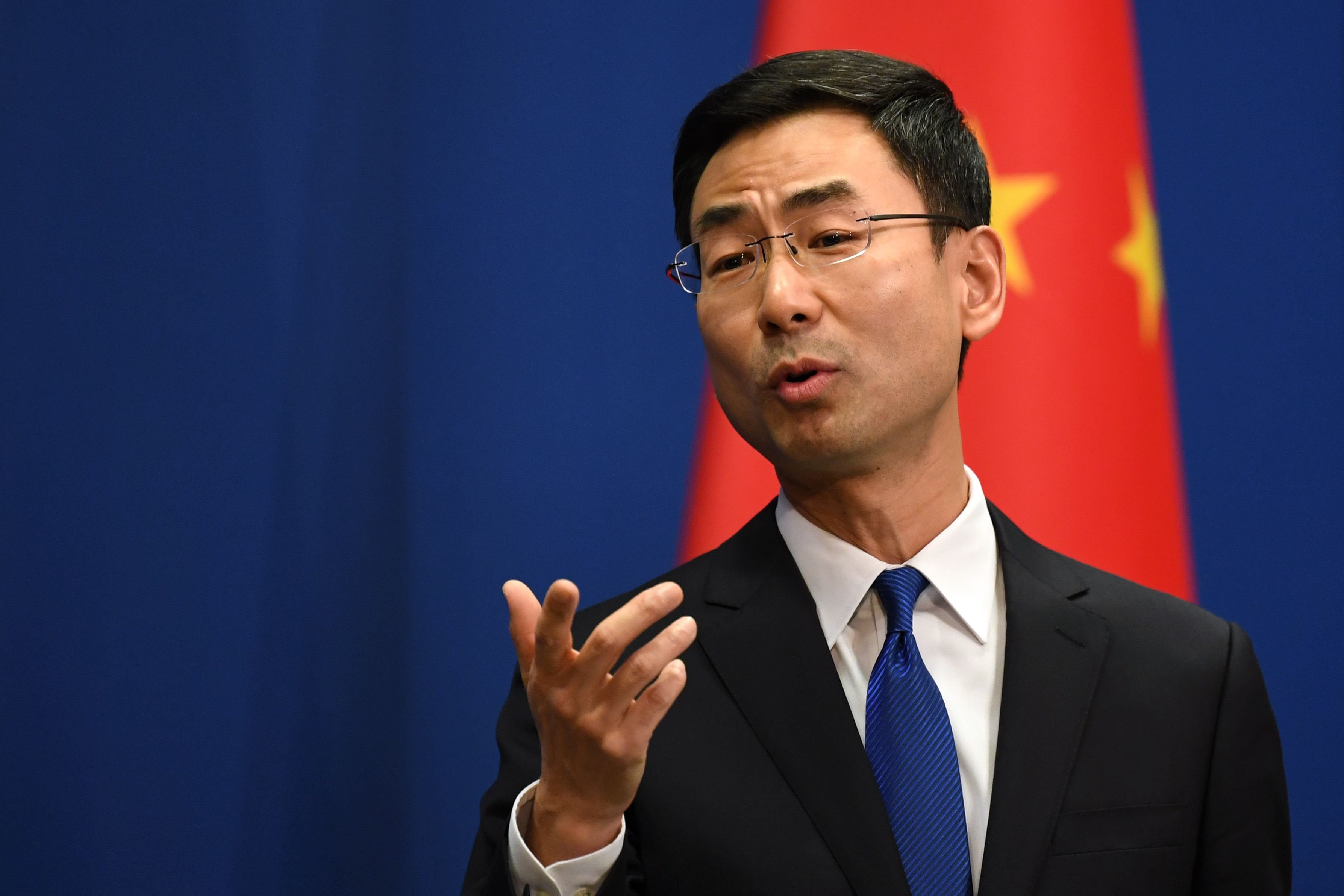 Banks joined other Republicans earlier in 2020 to demand the Justice Department look into China Daily after it didn’t properly follow federal requirements regarding disclosure. This prompted China Daily to submit an edited filing showing more information about how deep its ties to U.S. publications truly runs.

The Washington Post, the Houston Chronicle and the Chicago Tribune are some other publications that China Daily has paid to run Chinese propaganda. WaPo hasn’t run an advertorial since 2019, a spokesman said according to the Free Beacon.

It isn’t clear if the Post, like the NYT, has officially cut ties with China Daily, the Free Beacon added. (RELATED: WaPo Praises China’s Communist Party As ‘Ticket To A Better Future’ For Many Citizens, Forgets To Mention Uighurs)