North Carolina will be able to deliver the results of the general election on election night despite concerns that mail-in ballots would delay results in states across the country, a spokesman for the state’s Board of Elections told the Daily Caller News Foundation.

Pat Gannon, the Board’s director, said that North Carolina had taken extraordinary steps, including new machines and a statewide campaign to hire poll workers, to ensure that results were not only reported accurately, but in a timely manner as well.

“All in-person early voting ballots, all Election Day ballots and all by-mail ballots that arrive by Election Day” will be “counted and reported to the public on election night,” Gannon said in an email to the DCNF.

Assisting poll workers across North Carolina are “more than a dozen high-speed tabulators” that the state recently purchased, Gannon said, which, in addition to some that the state already owns, will be deployed across different counties to quickly and accurately tally the influx of absentee ballots.

Additionally, the state launched its “Democracy Heroes” campaign, which recruits election workers both for Election Day and for early voting sites, Gannon said.

With just under three months until Nov. 3, the program has already recruited over 3,600 workers statewide, Gannon told the DCNF. 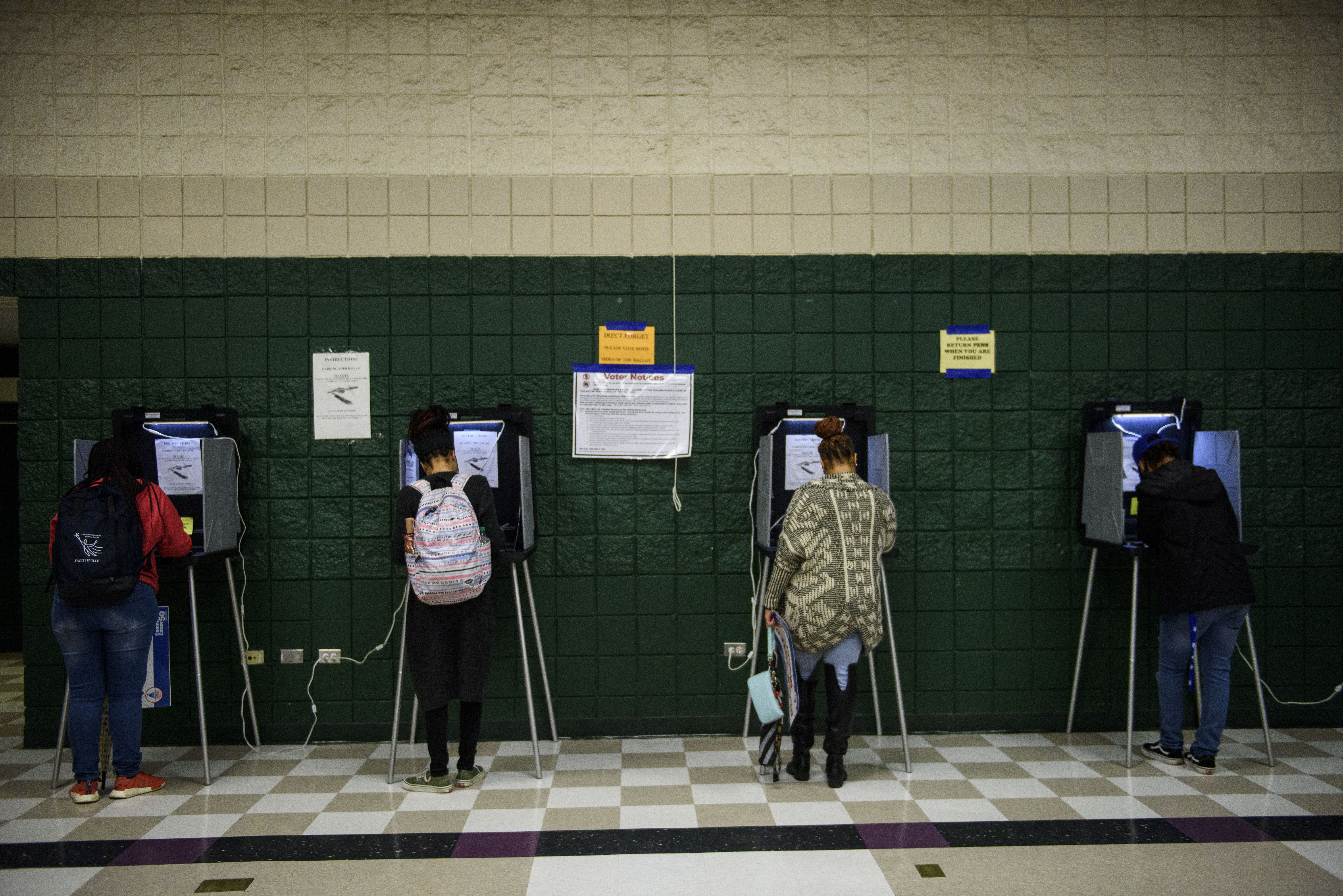 Gannon’s assurances are especially notable given the delays that some states have experienced due to the influxes of mail-in ballots and understaffed polling places. In Kentucky, the Democratic senatorial primary was not called until a week after the election, and in New York, two Democratic congressional primaries have yet to be officially called even though the election was over six weeks ago.

Though the steps Gannon described are promising, he told the DCNF that not every single vote would be tallied by Election Day, and that since North Carolina is one of the most competitive states this cycle, the winner of the state may not be announced on Nov. 3 as well.

“In North Carolina, state law allows by-mail ballots to count as long as they are postmarked on or before Election Day and received by 5 p.m. three days after Election Day,” Gannon said. “While that is not new this year, we do expect more ballots than usual will be counted during the canvass process after election night.”

Polls have shown not only a neck-and-neck presidential race between President Donald Trump and likely Democratic nominee Joe Biden, but a close senatorial contest between Republican Sen. Thom Tillis and Democratic nominee Cal Cunningham as well. If either of the races remain too close for outlets to call on election night, then their respective winners may not be known until Nov. 6, Gannon said.

However, “this is no different than usual,” he told the DCNF. “The difference is that we expect more absentee ballots than normal to arrive after Election Day and still get counted.”