Judge Analisa Torres, a judge in the Southern District of New York, ruled Monday that more than 1,000 ballots in question, which were cast in the June 23 primary, should be counted, The New York Times reported. Incumbent Democratic Rep. Carolyn Maloney was certified as the winner of New York’s 12th Congressional District’s closely contested primary Tuesday shortly after Torres’ ruling, CNN reported.

“Despite the postal service’s best efforts, there is uncontroverted evidence that thousands of absentee ballots for the June 23 Primary were not postmarked,” Torres wrote in her decision. “This could be due to a number of human or mechanical errors.” (RELATED: Trump Explains Tweet Suggesting Election Delay, Says He Doesn’t Want Date Change)

Maloney, who is the chairwoman of the House Committee on Oversight and Reform, led her progressive challenger, Suraj Patel, by about 3,700 votes before Monday’s ruling meaning the roughly 1,000 uncounted ballots couldn’t sway the election, The Times reported. However, there were a total of 12,500 disputed absentee ballots in the primary, most of which remain uncounted even after Torres’ decision. 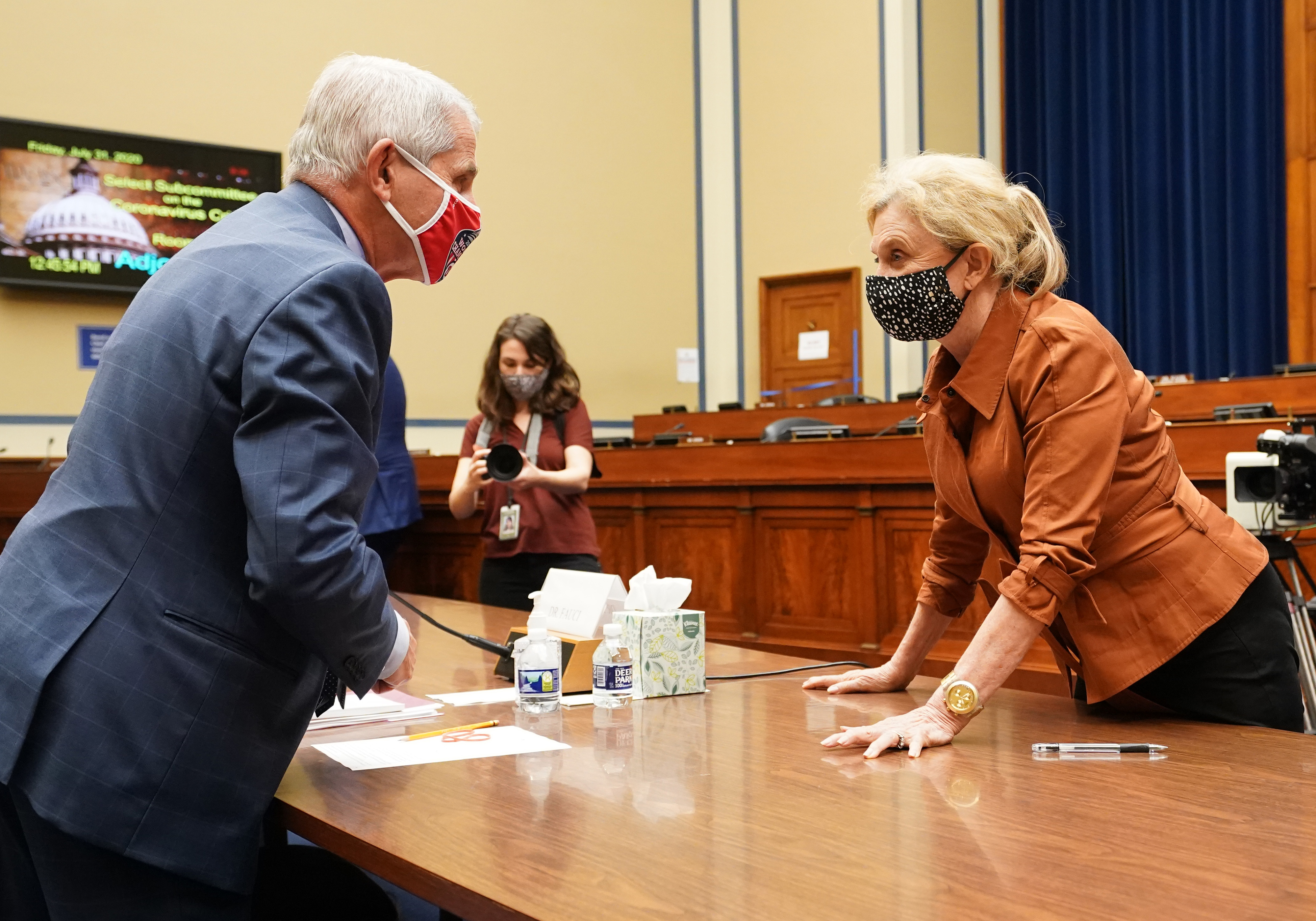 The New York State Board of Elections (NYSBOE) appealed Monday’s ruling, according to Emily Ngo, a Spectrum News NY1 reporter. It would be a “tremendous burden on the local boards as they are preparing for the November general election,” said Douglas Kellner, NYSBOE commissioner and co-chair.

Patel, who has not conceded the election, tweeted Wednesday that he intends “to see this fight through on behalf of Democracy.”

We are fighting for voters who were disenfranchised through no fault of their own.

Their voices deserve to be heard and a Federal Court agreed, but rather than simply count the votes, the State appealed the ruling.

We intend to see this fight through on behalf of Democracy. https://t.co/HGSUl6V62q

“It’s been six and a half weeks now. They have no idea what happened. They’re thousands of votes off. There are missing votes, there are fraudulent votes,” President Donald Trump said Wednesday on “Fox & Friends.”

He added: “They have to do the election over, there is no way that she can take that election.”

Trump, who has warned about the potential for fraud in a mail-in election, tweeted that November’s election will be the most corrupt election in U.S. history on July 21. He also suggested on Thursday that the election should be delayed.