“Yellowstone” was outstanding in the latest episode “I Killed a Man Today.”

You’re right, John. Time to remind ’em … that an all-new episode of #YellowstoneTV is on TONIGHT at 9/8c on @ParamountNet. pic.twitter.com/bBNxy8rtYL

What an absolutely wild episode Sunday night! That was a nonstop adrenaline rush from start to finish, and there’s no other way to put it. (REVIEW: Another Bombshell Revelation Drops About Jamie In The Latest ‘Yellowstone’ Episode ‘The Beating’)

There are a few key takeaways. First and foremost, Monica helped set up a sting with the tribal police to find out who is murdering Native American women.

Just when it looks like she’s going to get raped and likely murdered, a Native American sharp shooter kills the man and the police rush in. 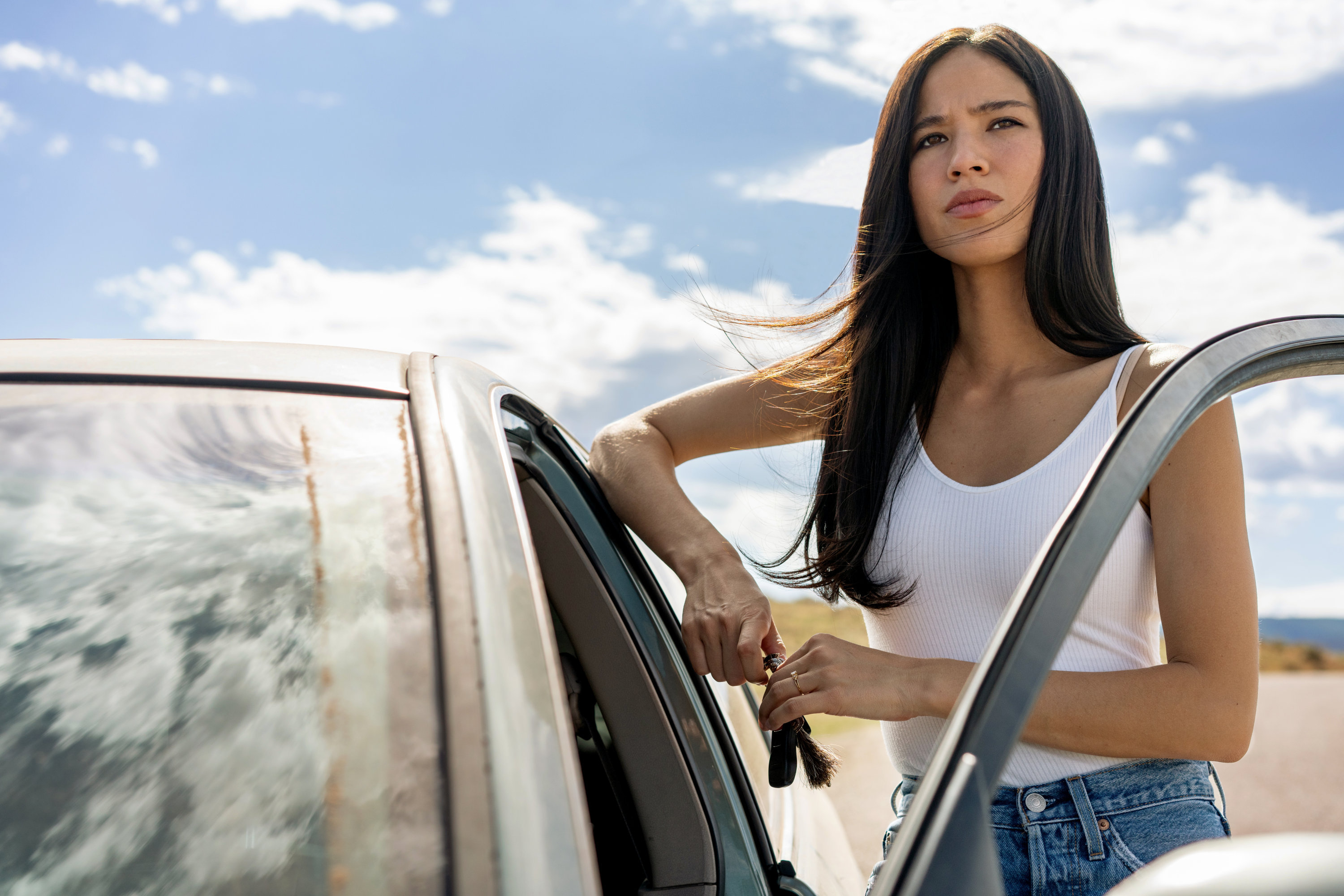 At first, I thought the scene was wildly unrealistic. I didn’t realize it was a setup. I thought the cops just happened to be there, and that seemed kind of stupid.

Once the whole thing came together, it was pretty damn awesome. Now, Monica is like her husband Kayce when it comes to killing.

For the first time, she’s played a direct role in the killing of another person. Granted, he was a very bad guy and had it coming, but it’s clear that she’s now all in.

Speaking of Kayce and killing, our good friend Walker is back in the mix! After Kayce was supposed to take him to the train station in season two, he let him go without Rip and Lloyd knowing.

Well, the two walked into a bar, and there was Walker with his guitar. As Lloyd immediately noted, isn’t that guy supposed to be dead?

We all know Walker was eventually going to come back into the mix, but I’m not sure any of us knew how. Well, I have a feeling Rip and Kayce are about to have a huge problem on their hands. Let’s remember, Walker unknowingly helped cover up a murder. I can’t wait to see where this storyline goes.

Wade Morrow also showed up and beat the ever loving hell out of Teeter and Colby. If you didn’t already think that guy was a goner, he damn sure is now.

Finally, Beth laid it all out on the table for her dad. When it comes to the ranch, if they don’t sell, then it’ll end up just getting taken away anyways.

Yet, John isn’t giving an inch. The fight is on. Even with hundreds of millions of dollars on the table, John isn’t budging and he’s digging in. 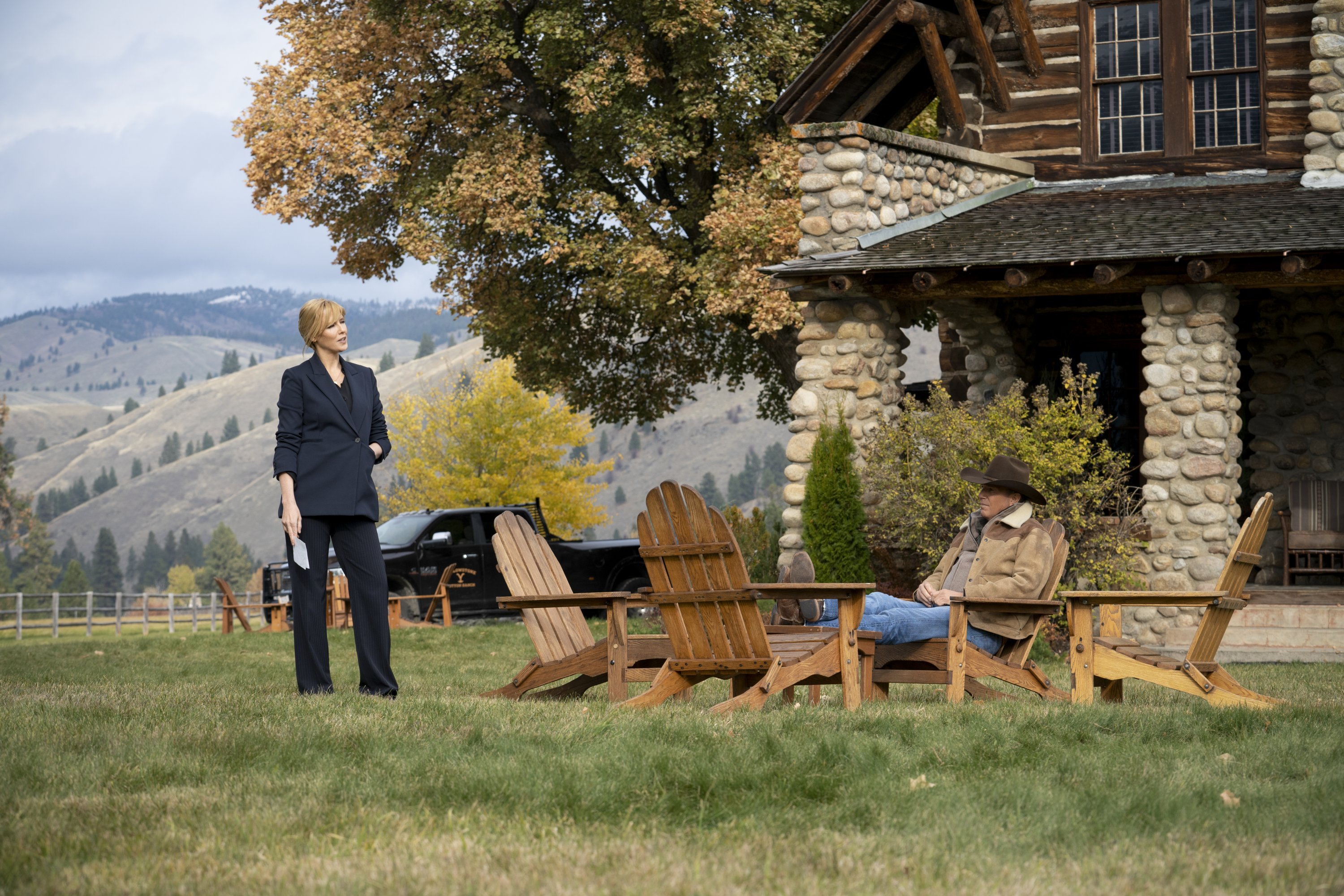 Overall, the episode was outstanding, and I can’t wait to see what we get in the final two episodes. It’s going to be a ton of fun.