“We wholeheartedly disagree with the GAO’s baseless report and plan to issue a formal response to this shortly,” the spokesman claimed Friday morning. 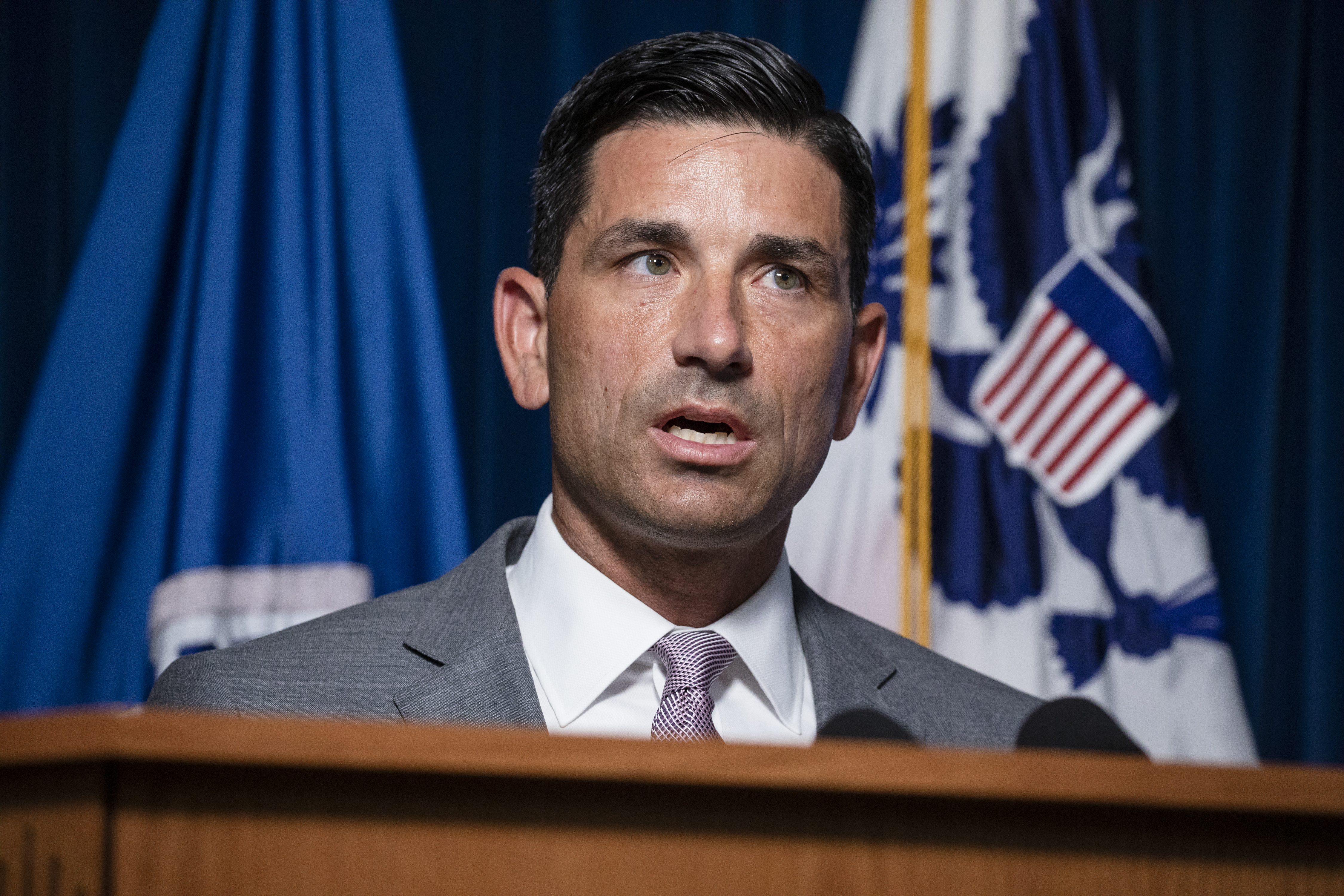 GAO’s report claimed that President Donald Trump elevated Wolf and Cuccinelli in an “improper” manner, as Wolf’s predecessor Kevin McAleenan was not the correct individual to assume the acting secretary position following former DHS Secretary Kirstjen Nielsen’s resignation in April of 2019. Trump replaced McAleenan with Wolf in November of 2019. He had previously served as Nielsen’s chief of staff at DHS. (RELATED: Trump Administration Reaches Agreement With Oregon Governor To Stop Violence At Portland Courthouse — Appear To Disagree On The Timeline)

The report further referred both Wolf and Cuccinelli to the DHS inspector general and Congress for further action.

Senate Majority Leader Mitch McConnell’s office did not respond to Daily Caller’s inquiries about the DHS report by press time.

Wolf has been the face of the Trump administration’s response to violent protests in recent months. He traveled to Portland, Oregon in July to survey damage done to the federal courthouse by rioters. He, along with Vice President Mike Pence, brokered a deal with Democratic Oregon Gov. Kate Brown to turn over policing of the riots from federal assets to Oregon’s state and local police.

Brown had previously criticized Wolf’s visit and called for all federal law enforcement officials to immediately leave the city.