“We are deploying every resource available to keep communities safe as California battles fires across the state during these extreme conditions,” the Democrat said in a press statement. The declaration comes as many citizens are subject to rotating power outages due to heavy strain on the energy grid amid the wildfires, media reports show.

Hairy conditions as the #LNULightningComplex fire burns along both sides of Berryessa Knoxville Road near Lake Berryessa. @GettyImagesNews @CAL_FIRE pic.twitter.com/EVWKsgsump

The LNU Lightning Complex fires, all of which started Monday and Tuesday, have burned more than 32,000 acres in Napa, Sonoma and Solano, state officials said. Evacuations were ordered early Wednesday for citizens in Vacaville, a city of 100,000 residents between San Francisco and Sacramento, CNN reported Wednesday. 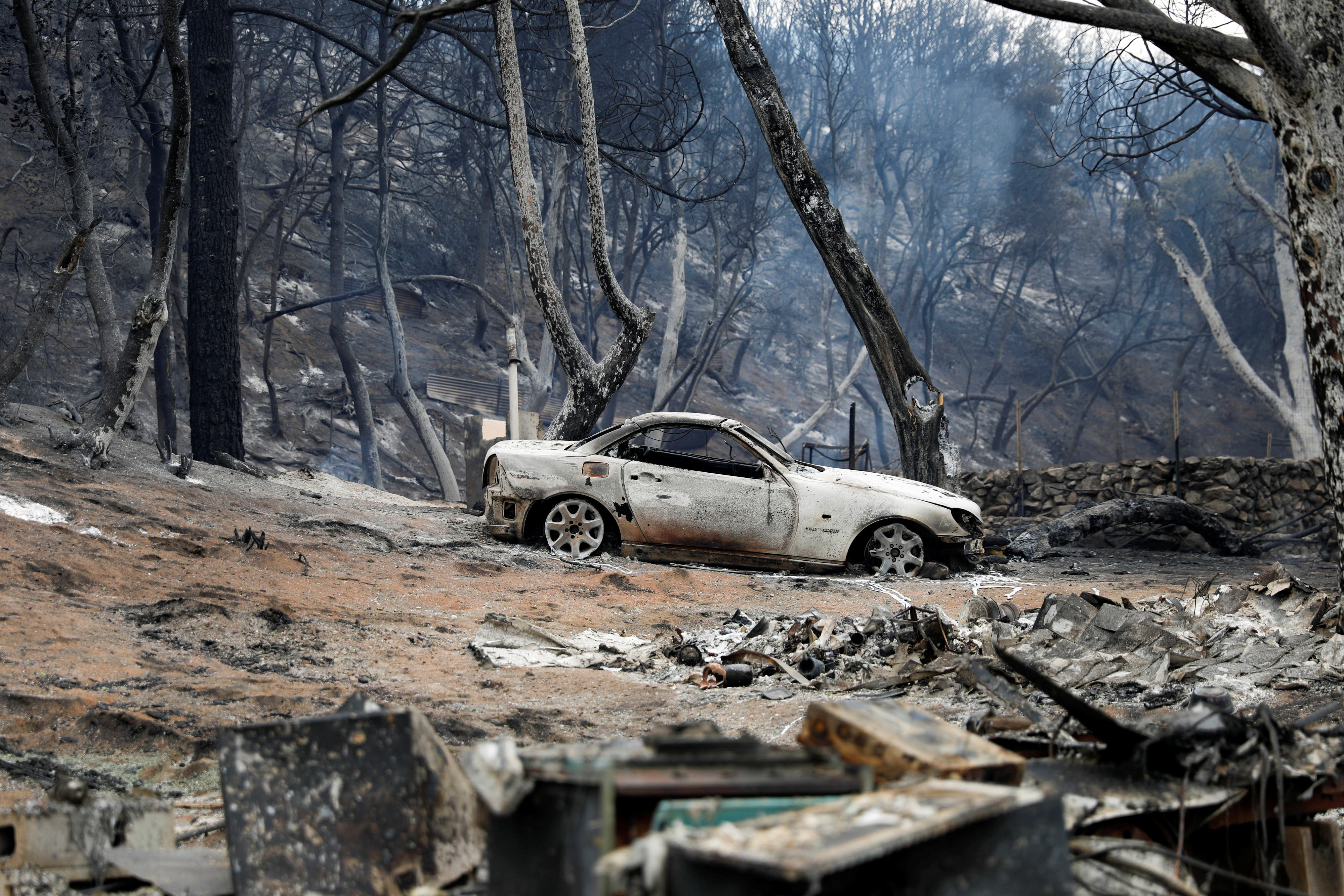 More than two dozen wildfires are burning their way across the state, torching tens of thousands of acres as of Wednesday.

Evacuations were issued for the Carmel Fire in Monterey County, CNN affiliate KSBW reported Tuesday. The Carmel Fire has burned about 1,200 acres, Cal Fire reported, and has not yet been contained. (RELATED: ‘Gaps’ In Renewable Energy Led To Blackouts For Millions Of Californians, Gov Newsom Says) 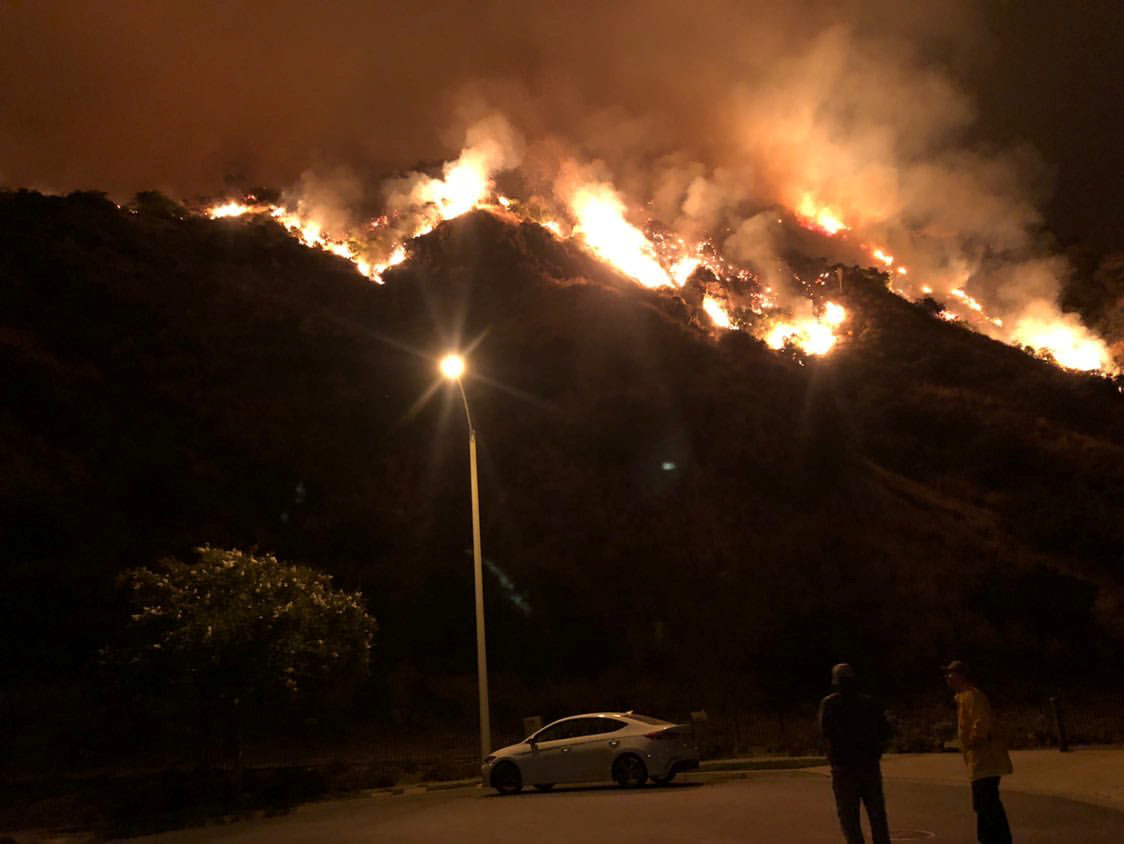 Along with wildfires, Californians are also dealing with rolling blackouts. More than 37,000 people are without power across the state, the Los Angeles Department of Water and Power and Pacific Gas & Electric told CNN Tuesday.

California’s energy system operator — California Independent System Operator (CAISO) — issued a Stage 3 emergency for the first time in 20 years, per a press statement CAISO posted Friday. CAISO attributed the blackouts to the unexpected loss of a 470 megawatt power plant, as well as a loss of nearly 1,000 megawatts from wind power.

A debilitating heatwave is compounding the problem. High temperatures, gusty winds and low humidity will likely contribute to the spread of both new and existing wildfires, as well as continued blackouts as people struggle to stay cool.

“These are record high temperatures in what is typically one of the hottest times of the year,” the National Weather Service wrote in a tweet Tuesday. “These are dangerous conditions that should be taken seriously to avoid heat-related illness.”