A former State Department official told the Senate Intelligence Committee he destroyed records in January 2017 at the request of former British spy Christopher Steele, according to a report released on Tuesday.

Jonathan Winer, who served as special envoy to Libya through early 2017, was Steele’s contact at the State Department. He arranged a meeting for Steele in October 2016 with another State Department official at Foggy Bottom to share findings from a dossier of research he had compiled on Donald Trump.

The Senate Intelligence Committee interviewed Winer twice about his contacts with Steele and his handling of the dossier, on July 10, 2017 and April 18, 2018.

According to the Senate report, Winer disclosed that he destroyed reports that Steele had sent him over the years. The Senate report also says that Winer failed to reveal when asked in his first interview with the committee that he had arranged the meeting for Steele at the State Department months earlier.

“After Steele’s memos were published in the press in January 2017, Steele asked Winer to make note of having them, then either destroy all the earlier reports Steele had sent the Department of State or return them to Steele, out of concern that someone would be able to reconstruct his source network,” the Senate report says. (RELATED: Senate Intel Panel Finds No Evidence Of Trump-Russia Collusion)

The report quotes Winer saying: “So I destroyed them, and I basically destroyed all the correspondence I had with him.”

Steele appeared to be on a deletion spree at the time he made his request that Winer scrub his records.

The former MI6 officer told a British court in March that he “wiped” all of his correspondence related to the dossier in December 2016 and January 2017. He said he had no records of communications with his primary dossier source, who has been identified as Igor Danchenko.

Steele, a former MI6 officer who owns a private intelligence firm in London, provided Winer with more than 100 intelligence reports from 2014 through 2016. 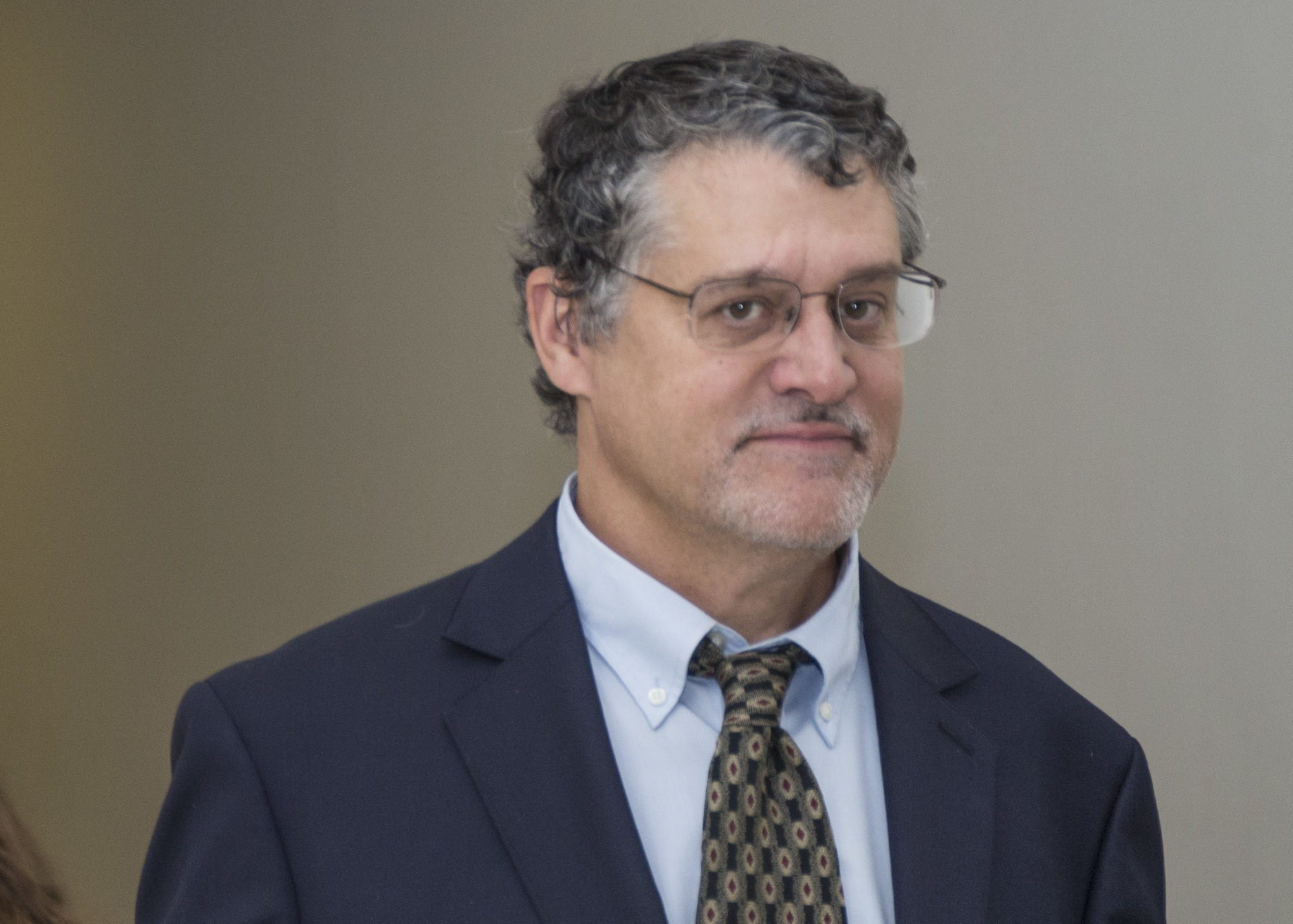 It is unclear if Winer violated any State Department regulations regarding the handling of government records.

Republican lawmakers have long been interested in Winer because of his interactions with Steele and his handling of the dossier. The Senate report offered a scathing assessment of the dossier, which the FBI used to obtain warrants to surveil former Trump aide Carter Page.

Winer, who was a longtime aide to former Sec. of State John Kerry, was in contact with the founders of Fusion GPS, the firm that hired Steele. Winer also served as a background source for two reporters, Michael Isikoff and David Corn, for stories they wrote before the November 2016 election touting Steele’s allegations.

Winer also disseminated an anti-Trump dossier peddled by two Clinton-linked operatives, Cody Shearer and Sidney Blumenthal. Winer told the Senate committee that he provided Steele with memos that Shearer wrote about Trump. Steele in turn shared the documents with the FBI to lend support to his own theories about Trump.

The Senate report suggests that Winer withheld some details about his links to Steele from both the committee and the State Department.

Winer told the committee that he did not tell security officers at the State Department about his continuing relationship with Steele.

And in his first interview with the Senate panel, on July 10, 2017, Winer denied arranging a meeting for Steele at the State Department.

“In his first interview with the Committee, Winer discussed how he shared a summary of Steele’s reports within the Department of State and his other activities in September or October of 2016, but he omitted facilitating meetings between Steele and U.S. Government officials during September and October 2016,” the report states.

Winer also acknowledged that prior to joining the State Department, he did consulting and legal work for Russian clients, including some that might be “pro-Putin.” He said that he first met Steele because of their shared interest in Russia-related issues.

“In 2009, after I had moved to APCO Worldwide and was still engaged in various types of Russian representation all over the map — some might be pro-Putin, some might be anti-Putin,” Winer told the committee.

In the 2000s, Winer represented Russian oligarch Oleg Deripaska on issues related to his visa. Steele worked for Deripaska from 2012 to 2017, the Senate report says.

The DCNF previously reported that Winer arranged business meetings for Steele while he still worked at the State Department. The emails show that Winer contacted a former associate at APCO Worldwide to arrange one meeting in 2014.