North Korean leader Kim Jong Un reportedly told a group of leading officials at a plenary meeting Wednesday that an economic crisis was impending and that his sister would oversee relations with the United States and South Korea.

Kim reportedly said his country faced “unexpected and inevitable challenges” this year and criticized the “achievements and shortcomings” of the North Korean government, according to The New York Times.

“The economy has failed to improve in the face of the persistently severe internal and external situations and unexpected manifold challenges, with the result that many of the planned goals for national economic growth have not yet been attained nor the people’s living standards improved markedly,” read a statement from the ruling Workers’ Party of Korea. 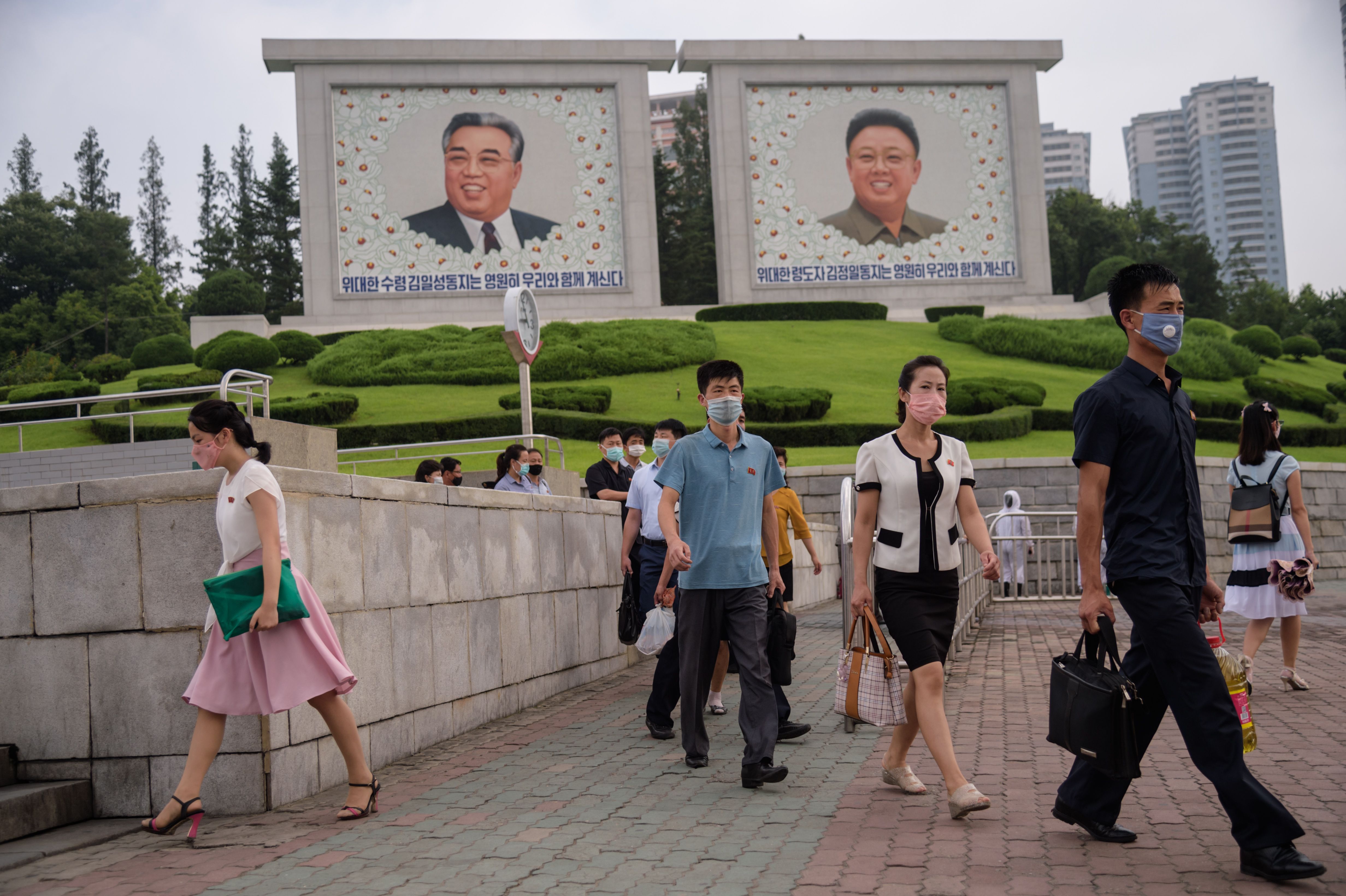 The supreme leader’s younger sister is considered a powerful ally and first gained international attention when she became the first member of the Kim family to visit South Korea during the 2018 Winter Olympics, according to BBC News. (RELATED: Remember When The Media Fell In Love With Kim Jong Un’s Sister?)

The power shift and warnings of an economic crisis come amid the fallout from a combination of recent flooding in agricultural lands, international economic sanctions and the coronavirus outbreak, according to Reuters.

The ruling Workers’ Party also announced that a legislative congress would be convened in January 2021 to review the lessons of the Five Year Plan implemented in 2016 and create new “strategic and tactical policies” in response to economic shortfalls, according to the state-backed Korean Central News Agency.