The government of Mozambique is expected to launch an attack to regain control of the strategic Mocímboa da Praia port after it was captured by Islamic extremists earlier this month.

Analysts say the Islamic State Central African Province showed previously unseen levels of organization and weaponry during the skirmish that saw the group seize the port earlier this month, according to the Associated Press. The conflict in the northeast province of Cabo Delgado is quickly unfolding into “yet another insurgency hotspot,” the Associated Press reported.

“The fall of Mocímboa da Praia is a major strategic victory for the insurgents,” said Eric Morier-Genoud, a historian at Queen’s University Belfast. “They took five days to capture the town and its port.” 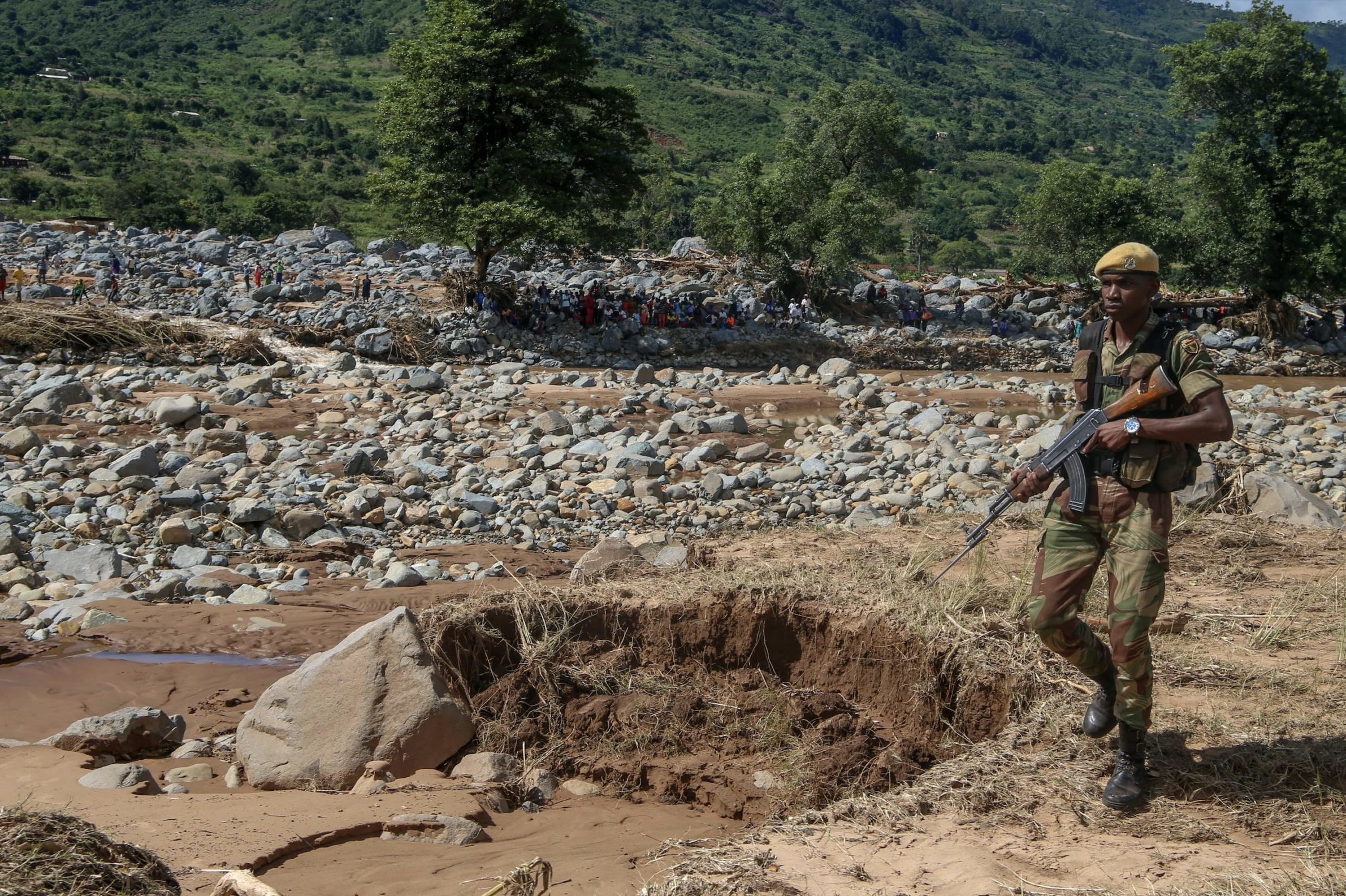 The extremists consider themselves an affiliate group of the Islamic State and first began their assault in 2017, The Washington Post reported. (RELATED: Islamist Militants Suspected Of Beheading 10 In Mozambique, Including Children)

Mozambique has seen the largest increase in Islamic extremist violence globally with more than 1,500 people reportedly dead and an additional 250,000 reportedly displaced, according to the Washington Post.

The insurgency also threatens a potentially lucrative natural gas industry in Mozambique. Multinational energy companies like Exxon Mobil and Total S.A. said they plan to invest up to $60 billion in extracting large deposits of liquified natural gas, according to The Wall Street Journal.

Morier-Genoud told the Associated Press “the Mozambican military will recapture Mocímboa da Praia” but questioned whether the military would be able to successfully hold on to the port city, which has a population of 30,000 people.

“Once they do, the question will also be how will the army hold onto the town. The present organization and logistics of the army clearly failed to secure the town this time round,” he said.

Yussuf Adam, a history professor at the University of Eduardo Mondlane in Mozambique, told the Associated Press that insurgents would likely not focus on holding the port but would instead use “strike-and-run tactics.”

“They will attack again and again,” he said. “It will depend on the capacity of the government forces to transform a war of movement of the guerrillas, into a war of positions.”