CNN anchor Don Lemon admitted that although he does not watch Fox News as “religiously” as he used to, he does love host Neil Cavuto.

Lemon spoke with Mediaite’s Aidan McLaughlin for the second episode of “The Interview,” the outlet’s new Thursday podcast. The first episode aired August 20 and featured Fox News host and Daily Caller cofounder Tucker Carlson. (RELATED: Don Lemon: ‘Jesus Christ Admittedly Was Not Perfect When He Was Here On This Earth’)

Carlson came up in Lemon’s interview when McLaughlin asked Lemon what it was like to be a regular target for right-leaning media.

“I look at it and go, wow, I looked chunky that day, or I was skinny that day, or my hair looks good that day, or I needed a haircut,” Lemon laughed. “It really doesn’t affect me. I expect it. I try not to traffic in the criticize the other network thing. I don’t really like to do that, but there are times when you have to, because this, I like to call it state run or state TV, they’ve become an arm of the Trump administration. So sometimes it’s impossible not to criticize them, but it doesn’t really bother me. I expect it. And I just, I laugh at it because usually they take clips out of context and out of order, and from years ago, in order to fit their narrative.”

Lemon went on to say that he used to watch his competitors, like Fox News, “religiously,” but that he just couldn’t do it any more. Saying that he was “embarrassed for them,” he argued that the network had become a gathering place for “Trump apologists” — with a few notable exceptions. 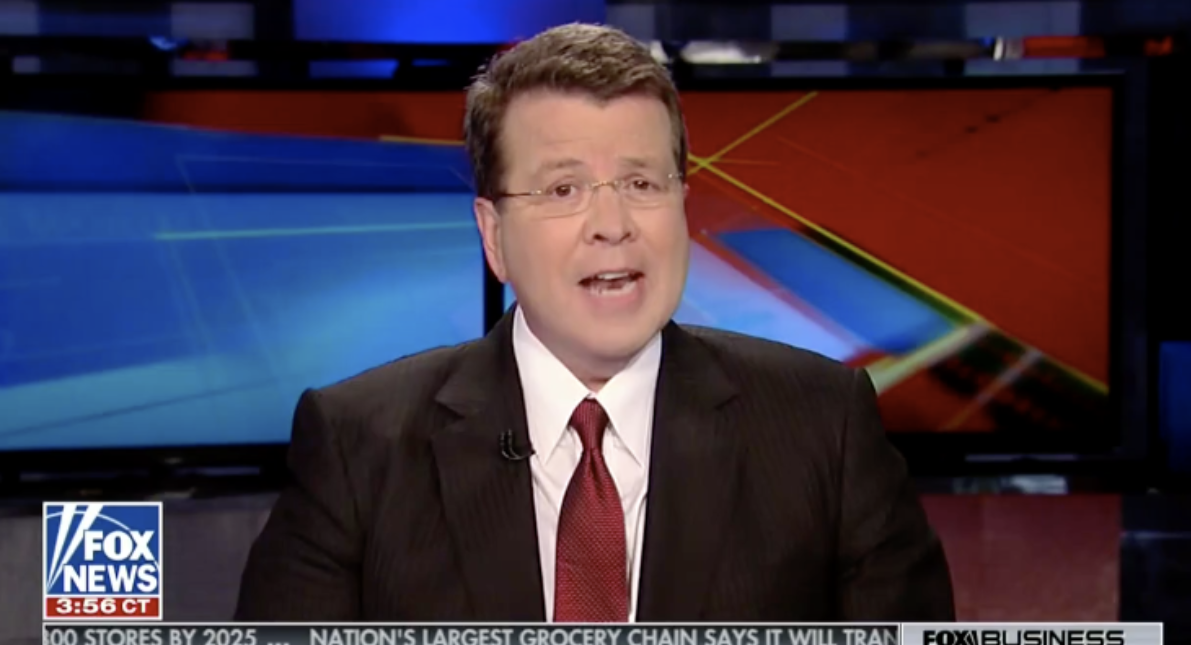 “The host that I really have hope for and I can watch now, quite honestly, is Neil Cavuto. I love watching Neil. I think he has a great style. I think he’s really good. I think he’s honest,” Lemon said, adding, “And of course, Chris Wallace he’s really — he’s not really on Fox. I don’t really see him as a Fox News anchor, I just see him as a journalist who happens to work for Fox.”