“What unites us now is a deep conviction that four more years of a Trump presidency will morally bankrupt this country, irreparably damage our democracy, and permanently transform the Republican party into a toxic personality cult,” Romney Alumni for Biden said in an open letter. (RELATED: Trump’s Former DHS Chief Of Staff Endorses Biden) 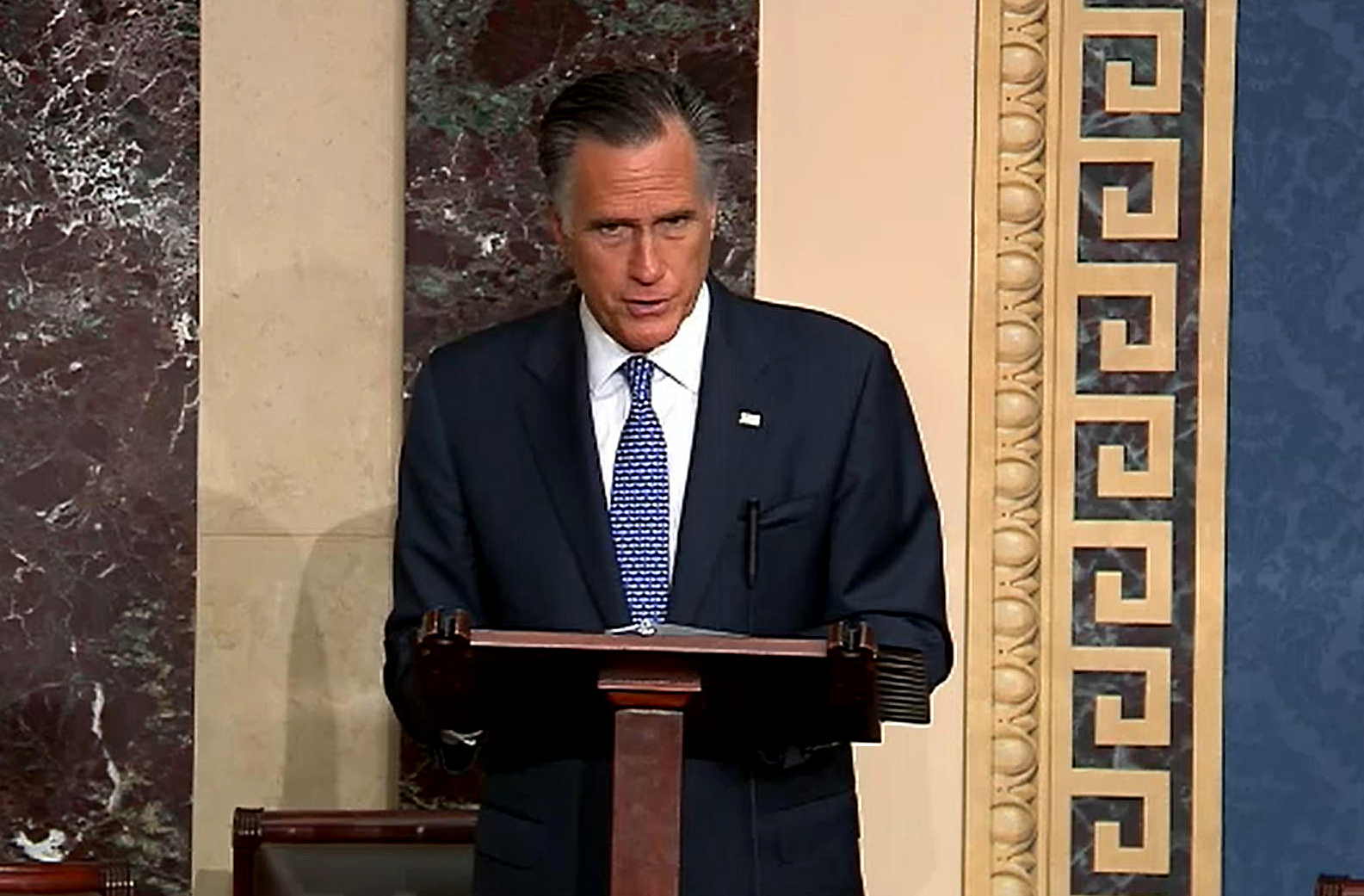 WASHINGTON, DC – FEBRUARY 5: Sen. Mitt Romney (R-UT) talks about how his faith guided his deliberations on the articles of impeachment during impeachment proceedings against U.S. President Donald Trump (Photo by Senate Television via Getty Images)

Over 100 former McCain staffers also endorsed Biden in an open letter saying, “Given the incumbent’s lack of competent leadership, his efforts to aggravate rather than bridge divisions among Americans, and his failure to uphold American values, we believe the election of former Vice President Biden is clearly in the national interest.”

One of the organizers of the letter was Arizona Republican’s longtime speechwriter, Mark Salter, The New York Times reported.

“We have different views of Joe Biden and the Democratic party platform – most of us disagree with a fair amount of it – but we all agree that getting Donald Trump out of office is clearly in the national interest,” Salter told the NYT. (RELATED: Colin Powell: ‘I Cannot In Any Way Support Trump This Year’) 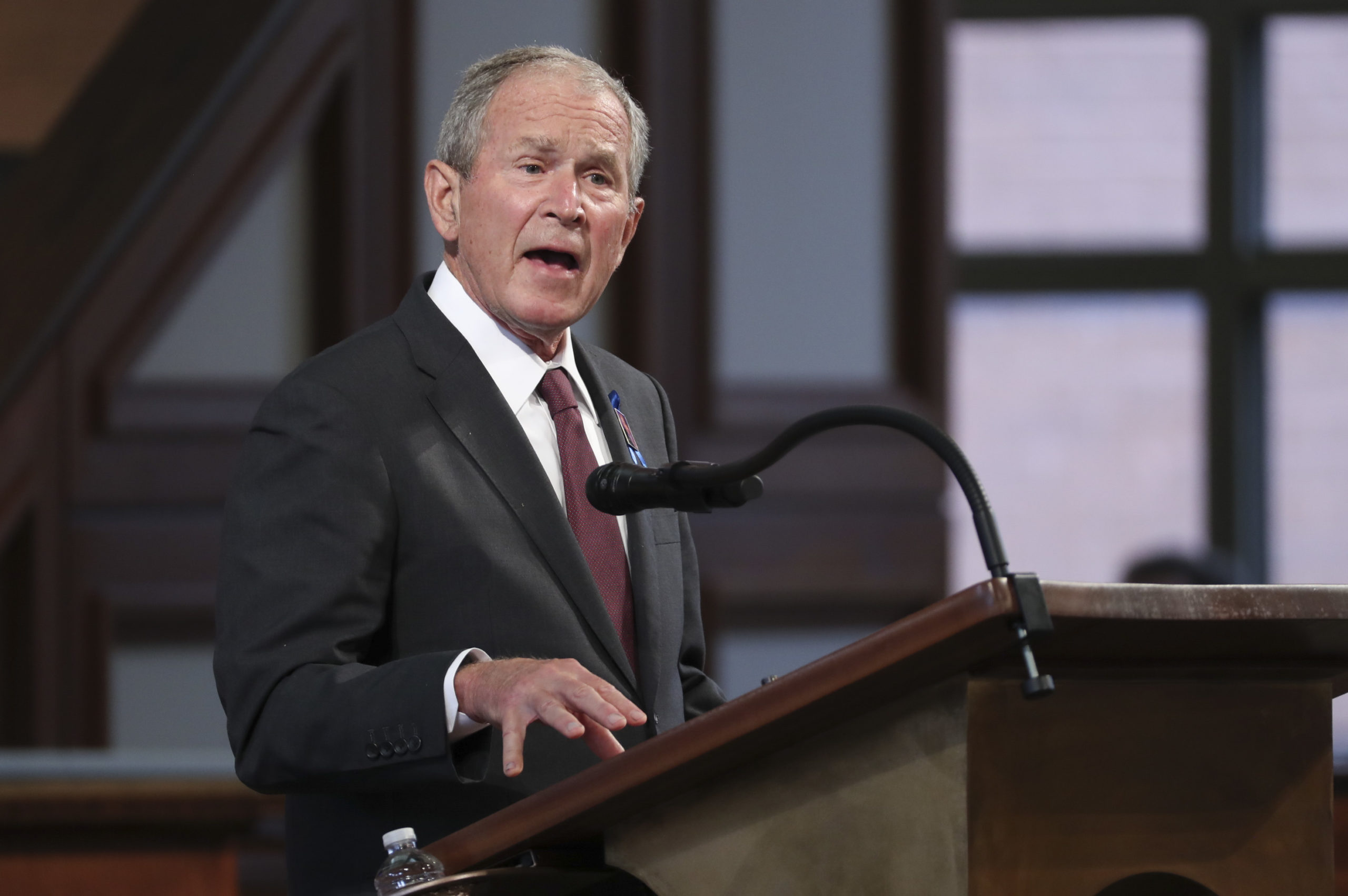 Twenty-one former staffers for George W. Bush also published an open letter saying “Over the past four years we, as a nation, have struggled with truth. Conspiracy theories have been legitimized and facts have been dismissed.”

“As former public servants, we believe that decency in government must not be allowed to die on the vine. We must take a stand and insist that it returns to the Office of the President,” the letter added.