The Christchurch, New Zealand shooter was sentenced to life in prison without the possibility of parole on Thursday, the Associated Press reported.

Brenton Harrison Tarrant killed 51 worshippers in two New Zealand mosques in March 2019. His sentence is the maximum available and has never been previously given, the AP reported.

Judge Cameron Mander said that the sentence was insufficient to atone for the atrocities that he had committed, according to the AP.

“Your actions were inhuman,” Mander said during the sentencing. “You deliberately killed a three-year-old infant by shooting him in the head as he clung to the leg of his father.”

Some survivors of the shooting raised their hands and fists into the air once the sentence was delivered, and joined supporters who had gathered outside the courthouse with signs bearing hearts, according to the AP.

“Finally we can breathe freely, and we feel secure, and my kids feel secure,” Temel Atacocugu, who was shot nine times but survived the shooting, told the AP. “The justice system has locked up this ideology forever.” 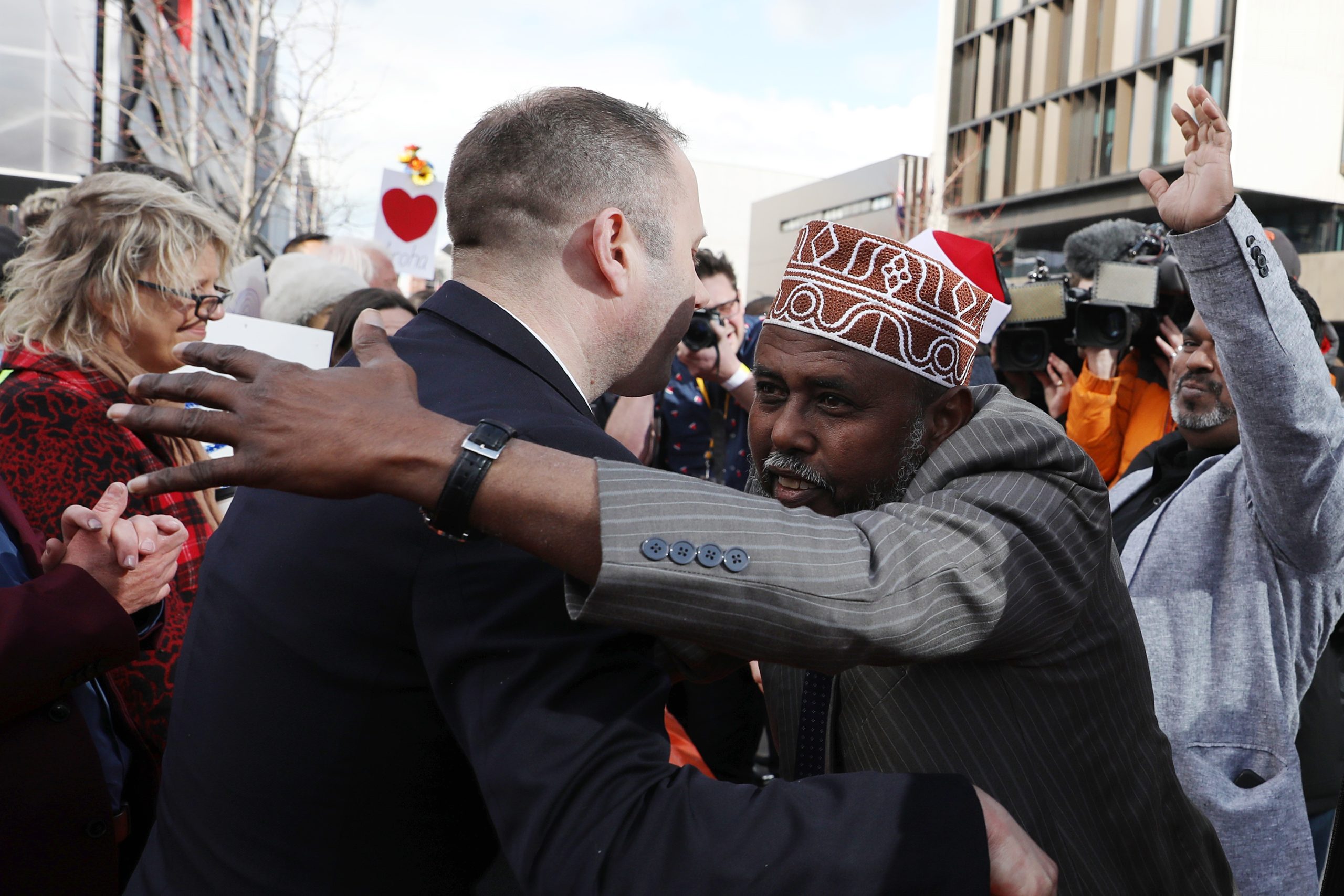 After initially pleading not guilty, Tarrant reversed course in March 2020, pleading guilty to all charges. Soon after he fired his lawyers and elected to not speak during his sentencing, the AP reported.

Tarrant moved to New Zealand in 2017 and began stockpiling weapons for the attack, Mander said, according to the AP. On the day of the shooting Tarrant drove to the mosque armed with six guns.

“You committed mass murder,” Mander said during Tarrant’s sentencing. “You slaughtered unarmed and defenseless people. You maimed, wounded and crippled many others. Your victims include the young and the old, men, women and children.”

New Zealand Prime Minister Jacinda Ardern said, “Nothing will take the pain away but I hope you felt the arms of New Zealand around you through this whole process,” according to the AP. (RELATED: Ardern Sets Timeline For Gun Control Laws After Christchurch Shooting) 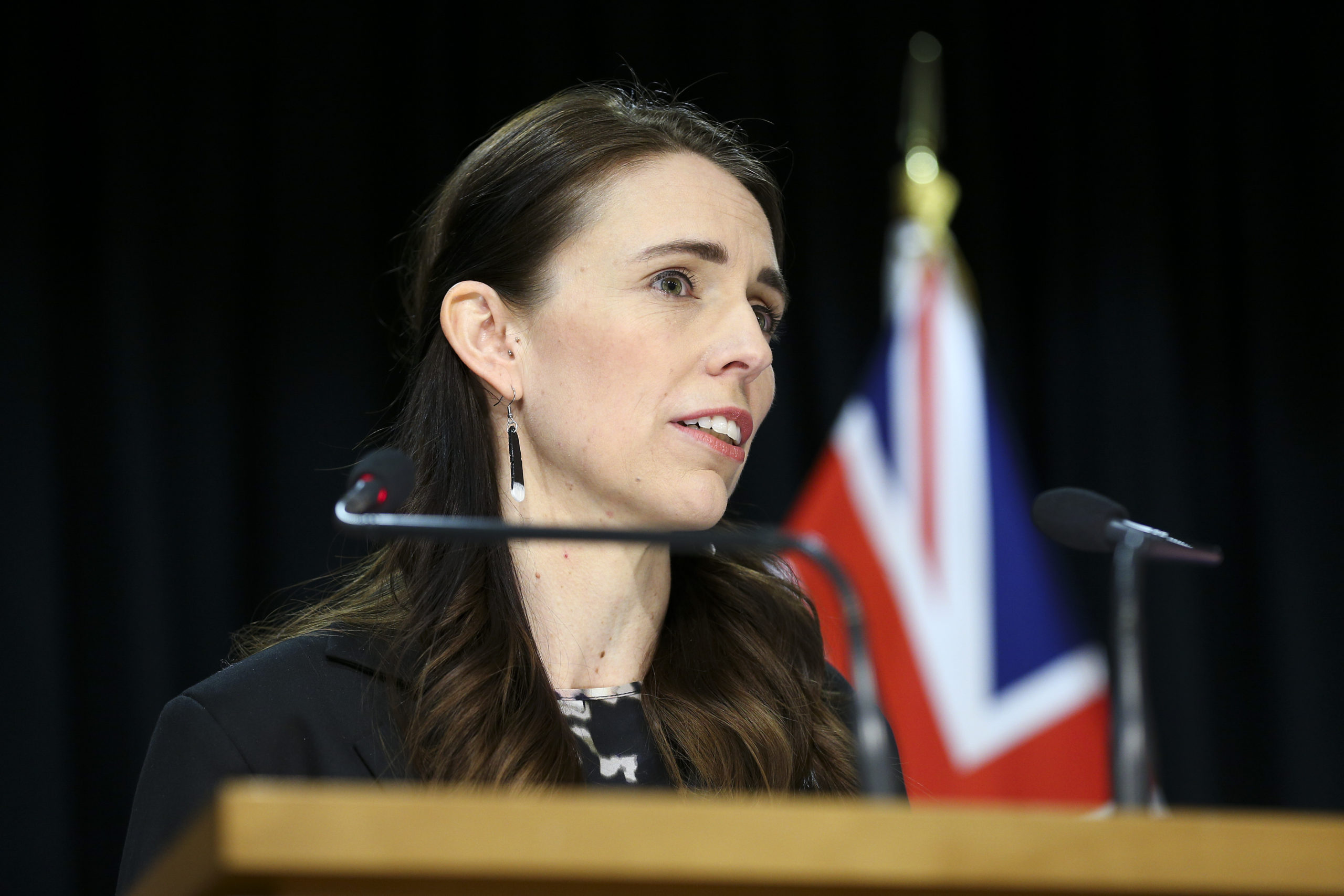 “It was very empowering,” said Aya Al-Umari, whose brother was killed in the shooting. “No sentence will bring our loved ones back. But at least we can close this chapter and move on.”