The man who slaughtered 51 worshippers at two mosques in Christchurch, New Zealand in March 2019 has pleaded guilty to all charges pressed against him, including murder and terrorism, in a surprise deal with prosecutors, NPR reported Wednesday.

Brenton Tarrant, 29, is the Australian white supremacist responsible committing the worst atrocity in New Zealand’s history when he attacked people praying at two mosques and live-streamed the attack on Facebook. Tarrant had been scheduled to go on trial in June, but instead told the judge Thursday local time that he would change his please from not guilty to guilty of 40 counts of murder, 40 counties of attempted murder and one count of terrorism, according to NPR. (RELATED: New Zealand Mosque Shootings Take At Least 49 Lives) 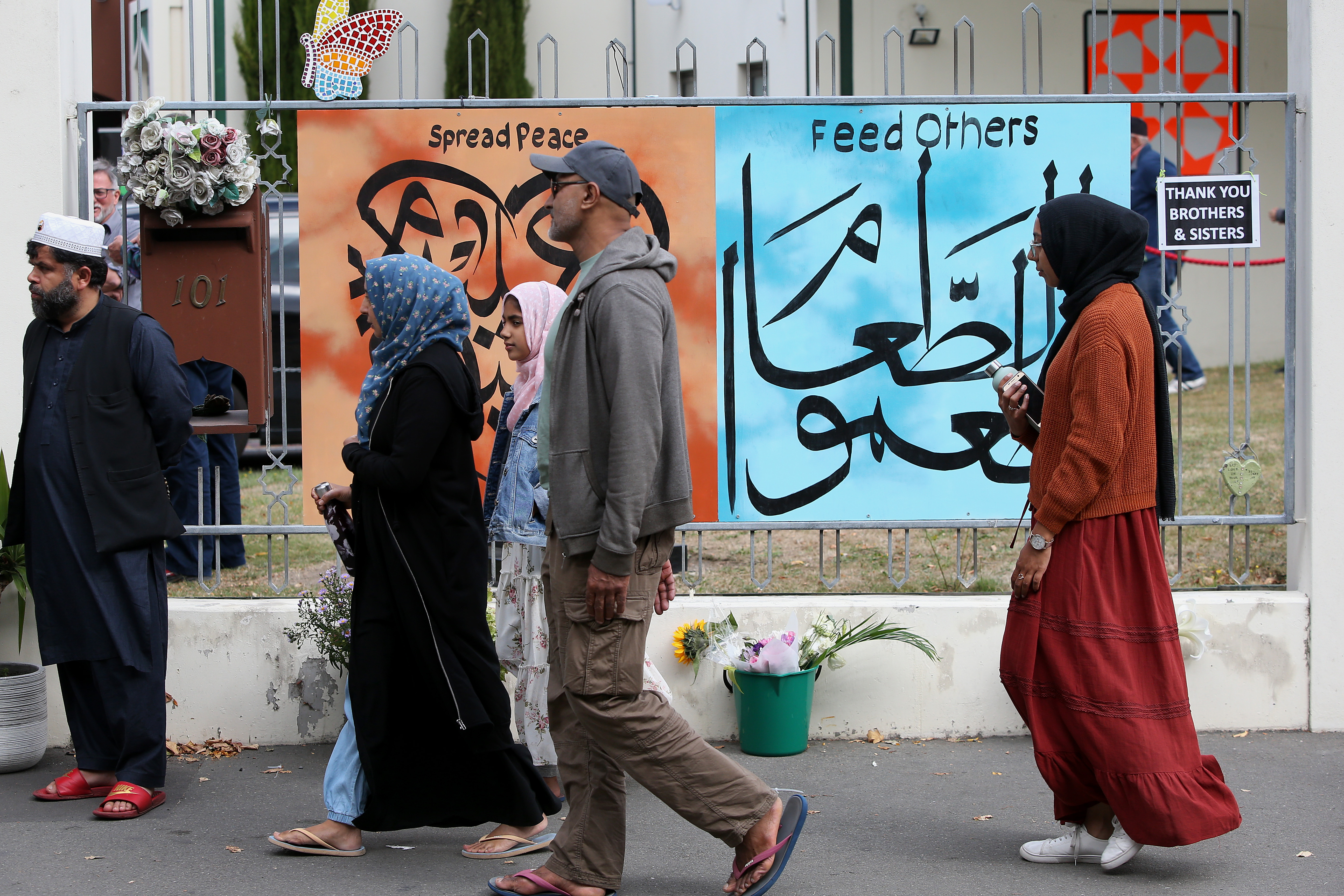 The plea reversal means the trial, which lawyers expected to take several weeks, will no longer take place, and Tarrant will remain in custody until his hearing on May 1.

Many had feared that Tarrant would use his platform during trial to promote his views, which he outlined in a 74-page manifesto published online shortly before the attacks, the Associated Press reported.

Tarrant faces life imprisonment, while the judge has some discretion in deciding the minimum number of years.