Deere originally discussed the dossier with The Washington Post when asked for comment on a story titled, “Room rentals, resort fees and furniture removal: How Trump’s company charged the U.S. government more than $900,000.” 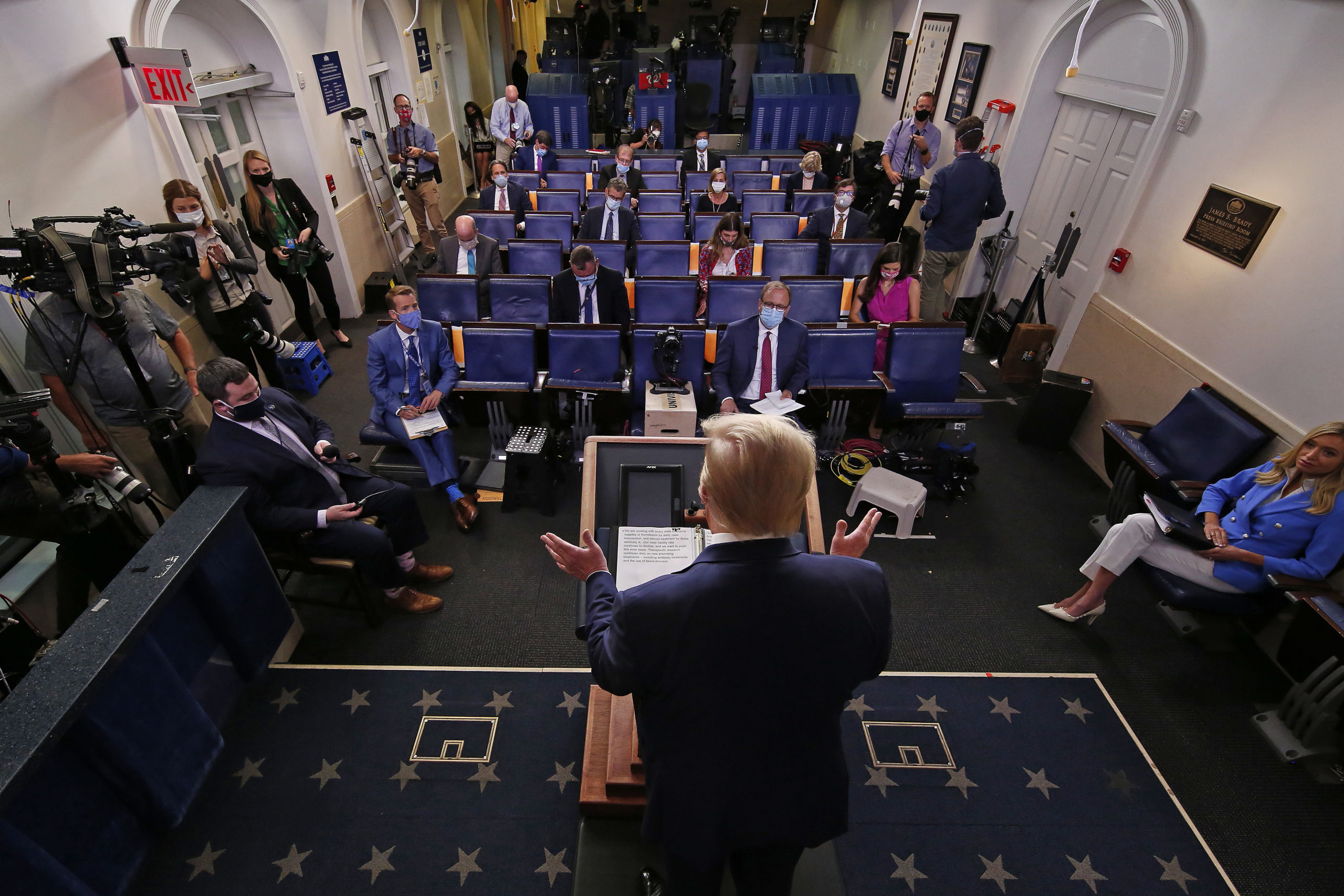 “The Washington Post is blatantly interfering with the business relationships of the Trump Organization, and it must stop,” he stated. “Please be advised that we are building up a very large ‘dossier’ on the many false David Fahrenthold and others stories as they are a disgrace to journalism and the American people, ” Deere told WAPO. (RELATED: Latest FEC Filings Show Trump Victory Committee Spending $401,163.60 At Trump Properties In 1 Month)

When asked to clarify by Daily Caller, Deere simply answered that he had “nothing to add.”

The piece notes that Trump properties frequently charged Secret Service for “resort” and “furniture removal” fees and often negotiated the federal government into reserving rooms for 2-week-long blocks, on the off chance Trump added travel to his schedule.

The piece claims that, despite his campaign promise to not use the presidency to enrich himself, POTUS has steered millions to the Trump Organization both through his official travel and headlining numerous Republican events held at his properties.

Deere pushed back on that claim, telling the Post that Trump “turned over the day-to-day responsibilities of running the company though he was not required to, [and] has sacrificed billions of dollars” as a result of turning down opportunities because of his position.