Three of the country’s largest unions sued the State of Michigan on Thursday over new union regulations, which they called “anti-worker.”

“This is part of a long-running campaign against working families in Michigan and across the country, pushed by billionaire-backed anti-worker groups,” the joint statement said. (RELATED: Second Ex-Auto Workers Union President, 15th Official Charged In Federal Corruption Probe) 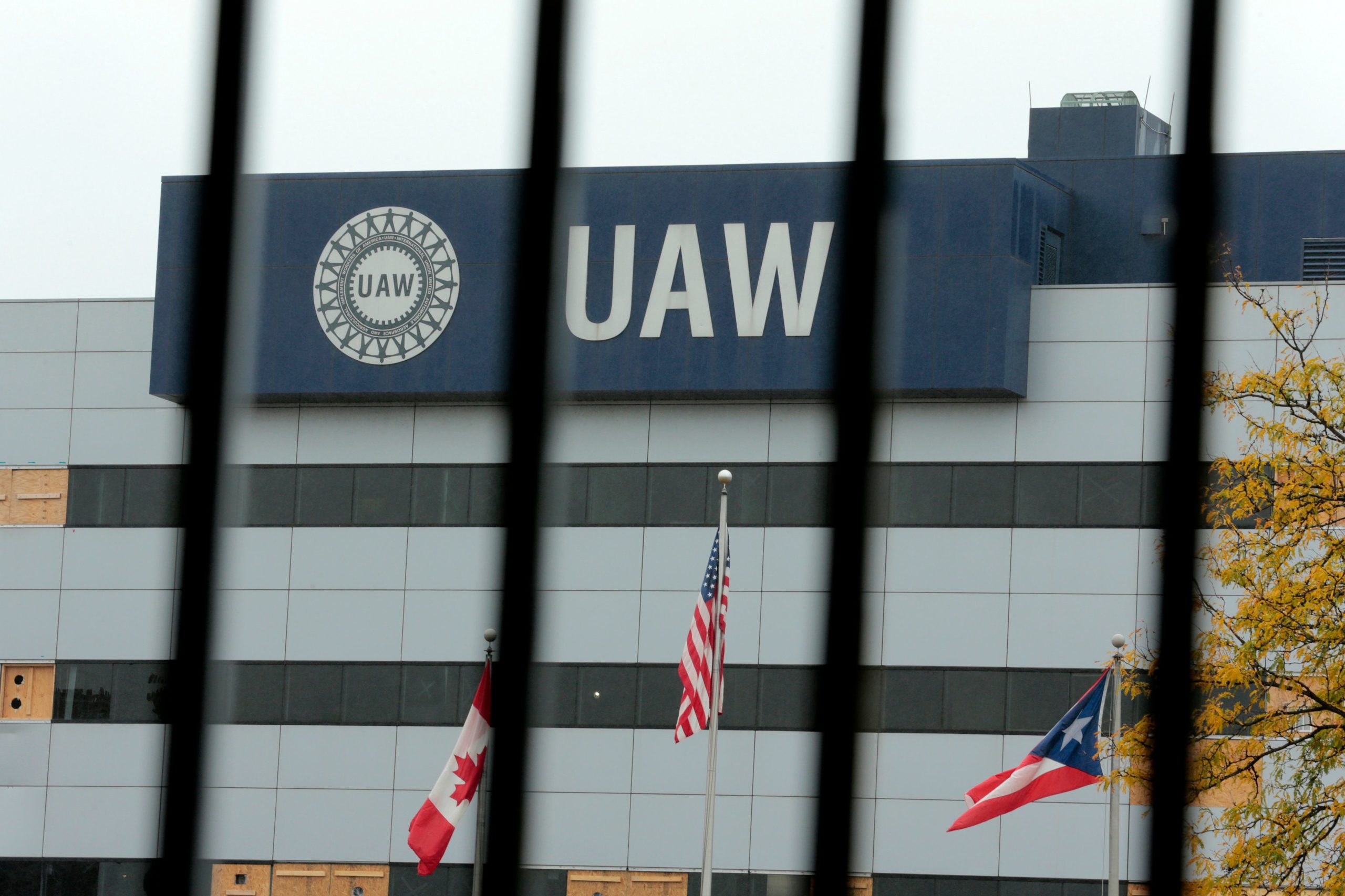 The United Auto Workers Solidarity House that is undergoing renovation is pictured in Detroit, Michigan, on October 16, 2019. (Jeff Kowalsky/ AFP via Getty Images)

The unions argued that the Contracts Clause was violated because the changes contradict the unions’ existing collective bargaining agreements which the MCSC had already approved, according to the lawsuit filed in the U.S. District Court of Michigan.

“The fact that the Civil Service Commission is fighting to change rules and take away more of our rights at work during a pandemic is unbelievable,” said Tammy Porter, president of a local AFSCME branch, according to the statement.

SEIU member Roland Whitelow said: “Unions are about protecting working families and the American Dream so we can have a better future, and that’s what we’re fighting for in this case.”

Further, Michigan’s new regulations eliminate “agency fees,” or fees taken from union members’ paychecks and given to unions, if a worker doesn’t authorize the deduction, The Detroit News reported in July.

“It infringes on the First Amendment right of association by making it significantly more difficult for employees to maintain their union membership in good standing,” the lawsuit said.

Democratic Gov. Gretchen Whitmer strongly objected to the changes when they were proposed in June, according to The Detroit News.

“This action will make it harder for these front-line workers to negotiate together for strong wages, health care and a secure retirement,” Whitmer said.

The non-partisan commission consists of two Republicans and two independents.

Jase Bolger, a commissioner of the MCSC and former Michigan House representative, said the U.S. Supreme Court’s 2018 decision in Janus vs. AFSCME justified the regulations, The Detroit News reported. The court ruled that “non-union government workers cannot be required to pay union fees as a condition of working in public service,” according to the Liberty Justice Center.

The UAW, AFSCME and SEIU collectively represent 3.7 million workers nationwide, according to Department of Labor filings.