Trump’s directive, communicated across the executive branch by Director of the Office of Management and Budget Russ Vought, comes after reports surfaced that the Treasury Department, the Federal Reserve, United States Agency for International Development and even federal labs were using taxpayer dollars to pay for the trainings.

Some aspects of critical race theory are disputed among scholars, but there are four key pillars that make up the discipline, according to Richard Delgado and Jean Stefancic in “Critical Race Theory: An Introduction.”

1. Racism is the ordinary state of society.

Racism infects our social interactions, public and private institutions, laws, values — literally everything. Racism is not abnormal, but an assumed behavior. The question for critical race theorists is not whether racism has occurred, but how and when it happened in an interaction. Thus, critical race theorists are constantly looking for racism in accordance with this tenet, hoping to identify, confront, and take political action against it.

Interest convergence is the idea that the oppressor class (whites) only give people of color opportunities and equal treatment when it is in their interest to do so.

The first tenet makes it impossible for individuals to be non-racist, which leaves being an anti-racist or a racist as the only other options. Since people, specifically whites, only take up the mantle of anti-racism when it benefits them socially, interest convergence implies that the action of becoming an anti-racist is a racist act on its own.

Liberalism was developed by the oppressive class, and is how the oppressor class maintains and creates oppressive systems. Thus, liberalism is oppressive itself. Kimberlé Crenshaw and other critical race theorists don’t just dislike liberalism, they oppose it entirely. As long as the oppressed are living under the oppressors, the status of the oppressed remains the same. The only thing that changes is the vehicle by which they are oppressed. This analysis gives rise to the idea that 2020 is no better than 1965 is no better than 1619. Luckily for them, an ethno-communist revolution fits into critical race theorists’ beliefs, but not much detail is given on how the revolution will prevent the rise of a new oppressor class, which we’ve seen in Marxist revolutions in Russia, China, and elsewhere.

Critical race theorists argue that since traditional forms of knowledge — science, rational inquiry, logic — are institutions of white supremacy and how whites understand the world, other ways of knowledge accumulation must be forwarded. Storytelling, more specifically, telling counter-stories (like the 1619 Project) is the primary way to challenge the dominance of traditional knowledge. How the idea that people of color are incapable of understanding science and reason to the same extent as whites isn’t considered racist is beyond me.

The critical race theory that gave rise to these tenets and dominates diversity training programs today is a blend of critical theory and postmodernism.

In its early stages, critical race theory was more materialist or socialist in nature, very much in line with the critical theory that originated with the Frankfurt School in the 1920s.

The Frankfurt School was attempting to revive Karl Marx’s conflict theory by applying it to social and cultural elements, rather than economic ones. They argued that the oppressor class had hegemonic control of culture, and that culture was a better impetus for revolting against the oppressive elite and their systems than economics. Critical theory became much more popular during the 60s and 70s thanks to thinkers such as Herbert Marcuse and Jürgen Habermas. The critical theorist’s job is to acknowledge, analyze, and bring awareness to the oppressive nature of these systems to generate the class consciousness necessary for liberation. (RELATED: The Woke Revolution Traces Right Back To Universities, But Further Back Than You Might Think)

Critical theorists would go on to attach these ideas along generalized facets of identity: race, sex, gender, able-bodiedness, etcetera.

The materialist strain of critical race theory seeks to bring deeply-rooted racism in our cultural institutions to light so that oppressed individuals not only reject racism, but institutions that uphold it. Derrick Bell, Harvard Law School’s first black, tenured professor, is considered the father of traditional critical race theory, a torch that is carried today by Ibram X. Kendi. 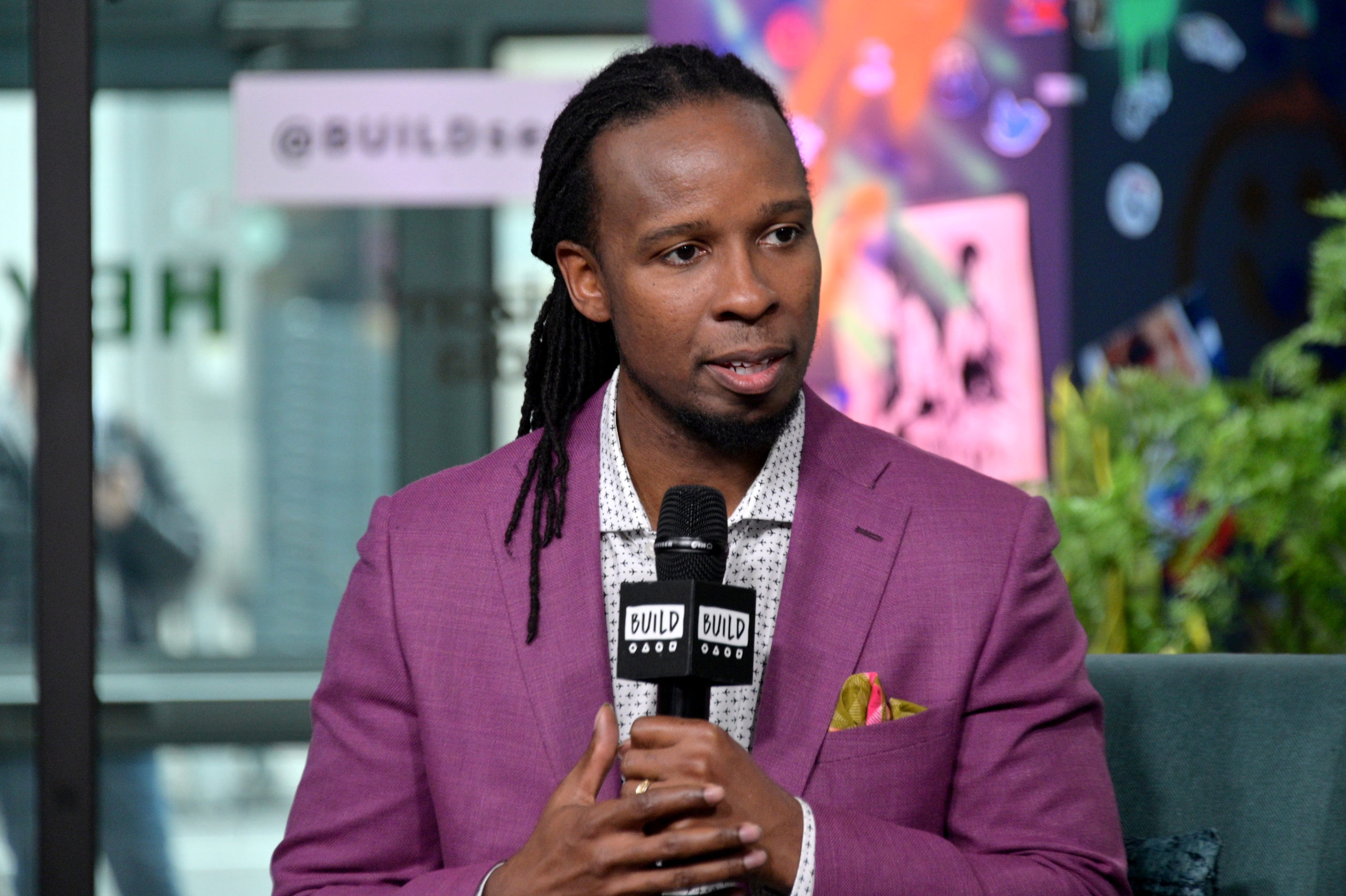 Critical race theory took on characteristics of postmodernism in the early 90s thanks to Kimberlé Crenshaw.

Postmodernism emerged in the mid-to-late twentieth century, and was developed predominantly by French thinker Michel Foucault. It sought to redefine how knowledge, power, and language interact. It challenges the knowledge-forming process, which is dominated by Western Enlightenment practices. Foucault and his postmodern partners hypothesized that any truth-determining process, such as the scientific method, is a social process. Scientists convene and decide what is, and what is not, scientific truth. Since the majority ultimately makes the determination on truth, knowledge is inherently political, and is compromised by the self-serving biases of the majority. Thus, objective knowledge, truth, or reality is merely a construct.

Crenshaw married postmodernism and critical theory in her 1991 work, titled “Mapping the Margins: Intersectionality, Identity Politics, and Violence Against Women of Color.”

Crenshaw argued in “Mapping the Margins” that postmodernism fails to acknowledge that some ideas are impossible to deconstruct. Conveniently for Crenshaw, the idea of oppression based on race is the only idea that is not subject to postmodern deconstruction. This only applies, again conveniently, to the oppressed classes. Only privileged oppressors who do not have to worry about their racial status have the luxury of deconstructing race–often called color blindness. These oppressed classes are determined by facets of identity that undergo critical-theory calculations.

My book, #HowToBeAnAntiracist, is, in part, my journal of awareness, reflection, and action. Introducing BE ANTIRACIST: A Journal for Awareness, Reflection, and Action. #BeAntiracist drops on October 6, 2020. Pre-order now. 1/https://t.co/tOdQEUzBzH pic.twitter.com/j3InKll4AW