The Trump administration proposed on Friday expanding the collection of DNA and other biometric data of immigrants.

However, the new proposal would allow DHS to collect eye scans, voice prints, palm prints and even DNA in “limited circumstances.” DHS says the DNA would be used “to prove the existence of a claimed genetic relationship” and may be stored for future use. 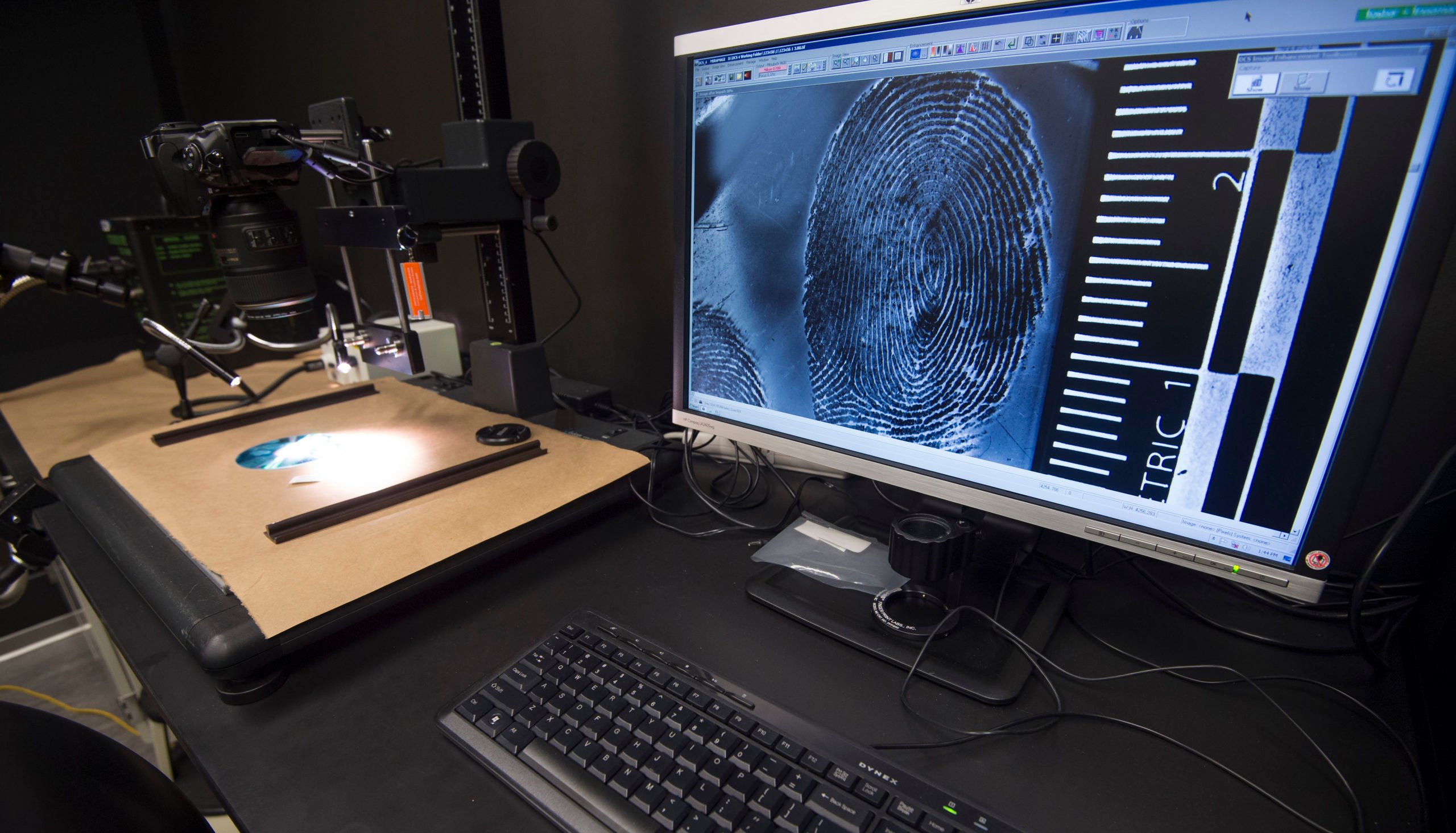 A fingerprint is enlarged for examination in the Latent Print Lab at the US Homeland Security Investigation Forensic Laboratory in Tyson Corner, Virginia on July 20, 2016. (Photo credit PAUL J. RICHARDS/AFP via Getty Images)

The proposal says the purpose of collecting these biometrics would be for identity, verification, national security interests and background checks to make sure said individual qualifies for citizenship.

DHS also proposes requiring biometrics from U.S citizens and permanent residents if they submit a family-based visa petition. They say the biometrics  would help them determine whether the application complies with the 2006 Adam Walsh Child Protection and Safety Act which prohibits DHS from approving family-based petitions if the petitioner has been convicted of a certain offense.

Acting Deputy Secretary of Homeland Security Ken Cuccinelli said the policy would help the government verify immigrants, according to The Wall Street Journal. (RELATED: EXCLUSIVE: Trump To Suspend Visas Through End Of The Year-DHS Guidance Outlines Specific Exceptions To The Order)

“Leveraging readily available technology to verify the identity of an individual we are screening is responsible governing. The collection of biometric information also guards against identity theft and thwarts fraudsters who are not who they claim to be.”

However, deputy director of immigration policy for the American Civil Liberties Union Andrea Flores said the policy is a “nightmare,” according to an official statement.

“Collecting a massive database of genetic blueprints won’t make us safer-it will simply make it easier for the government to surveil and target our communities and to bring us closer to a dystopian nightmare,” Flores said. “Trump’s goal is clear: to shut down the legal immigration system and make immigration as difficult as possible.”

The Justice Department announced a similar policy in 2019 allowing DNA samples from asylum seekers and other migrants apprehended at the border to be collected.