The Sunshine State’s 29 electoral votes are critical for both candidates and Bloomberg’s pledge comes as President Donald Trump has gained ground in the state, the Associated Press reported.

Though Biden leads Trump in the state, according to FiveThirtyEight, his 2.6-point lead is down from nearly seven points in July. A recent NBC poll showed the race tied and Trump leading among Florida Hispanic voters, while Biden holds a small lead among the state’s seniors. (RELATED: Here’s Where The Presidential Race Stands In The Six Most Competitive States)

In addition to the nine-figure amount Bloomberg committed to Biden, the billionaire former New York City mayor also put over $1 billion for his own short-lived presidential campaign, which ended after a disappointing Super Tuesday. Bloomberg endorsed Biden shortly after he dropped out. 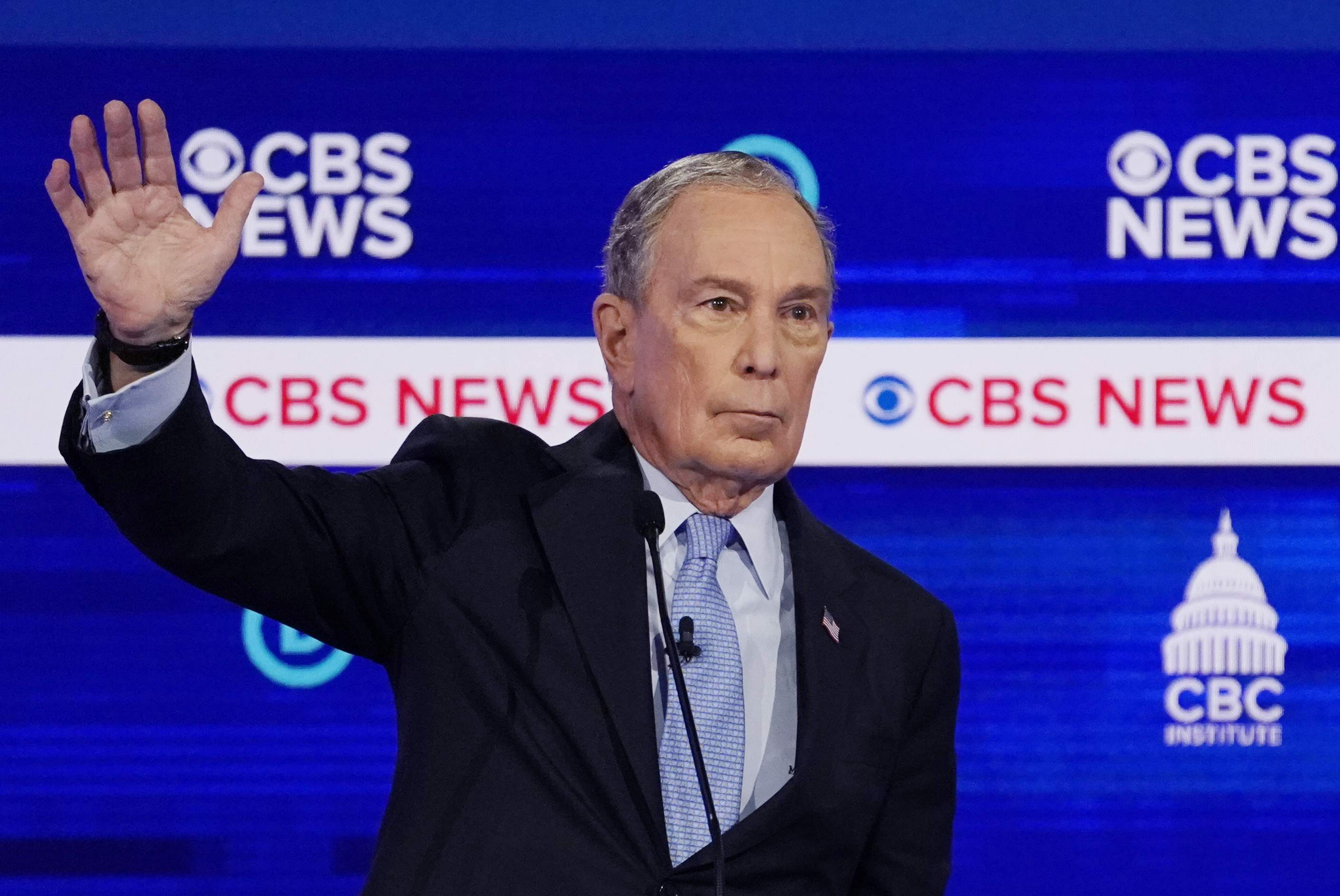 Biden’s financial boost comes with less than two weeks before Sept. 24, when early voting begins across Florida. A spokesperson for Bloomberg said that most of the money will go towards television and digital ads, according to AP.

“Voting starts on Sept. 24 in Florida so the need to inject real capital in that state quickly is an urgent need,” Bloomberg advisor Kevin Sheekey told the New York Post.

“Mike believes that by investing in Florida it will allow campaign resources and other Democratic resources to be used in other states,” he said Sunday.