“Asian Americans, myself included, have consistently supported candidates who advocate for a safe and strong America, more of their hard earned money in their pockets, the freedom to pick the best schools for our children, and lower taxes,” Ken Farnaso, the Trump campaign’s deputy national press secretary, told the Daily Caller when asked about the poll. “President Trump has delivered on all of that and more in just three years while Joe Biden’s dismal five decade long record of failure speaks for itself.” 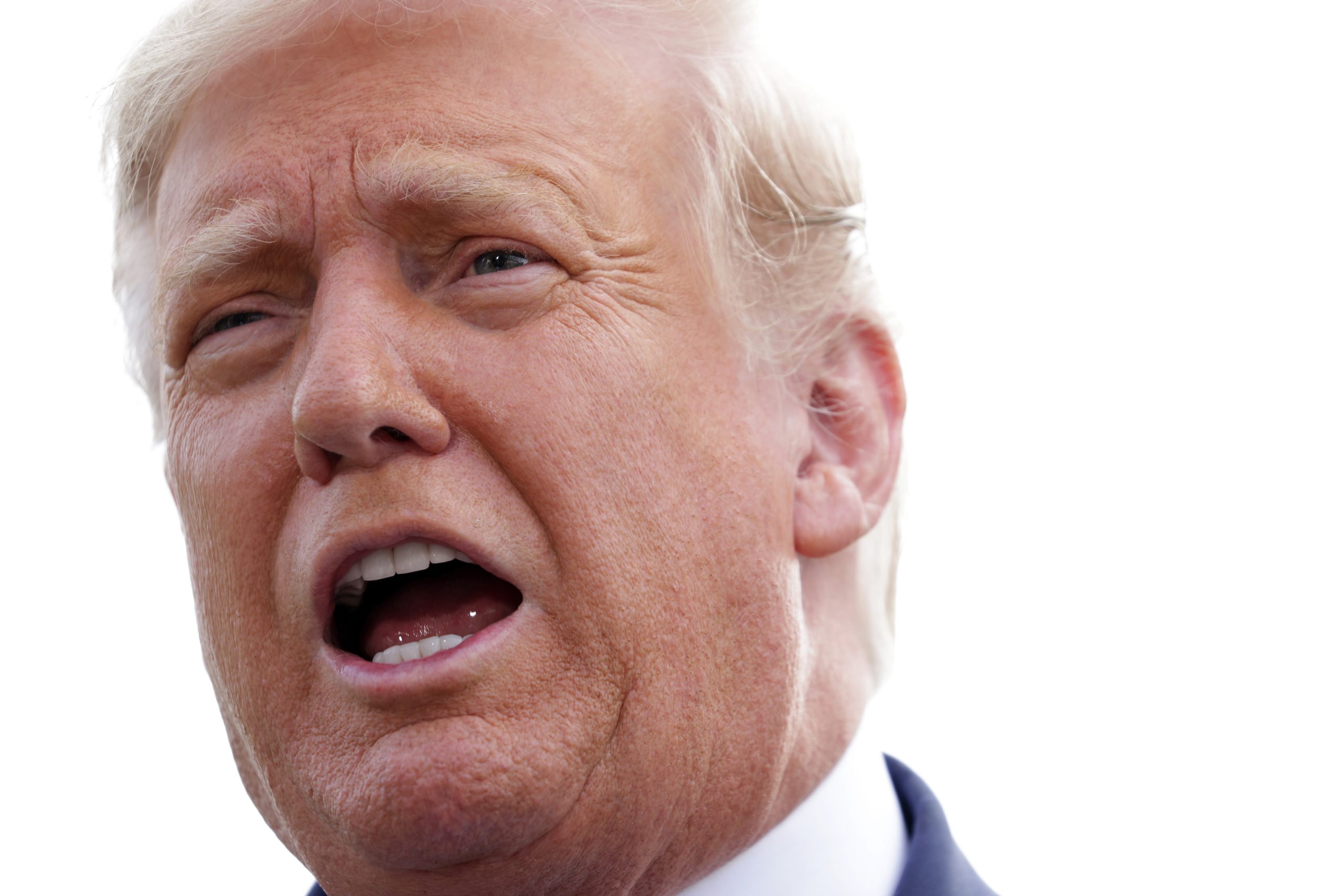 WASHINGTON, DC – SEPT. 15: U.S. President Donald Trump speaks to members of the press prior to his departure from the White House on Sept. 15, 2020 in Washington, DC. President Trump was traveling to Philadelphia to participate in an ABC News town hall event. (Photo by Alex Wong/Getty Images)

The 2020 AAVS data, however, shows that while former Vice President Joe Biden still holds a 24-point national lead over Trump, the president’s support within the community has nearly doubled to 30%. (RELATED: Trump And Biden Are Tied In Florida, NBC News Poll Finds — Trump Leads Among Latino Voters, Biden Leads Among Seniors)

The 2016 AAVS poll, released in May, was not a head-to-head matchup like 2020’s poll. The data showed that just 10% of respondents supported Trump, compared to 35% for Clinton, 23% for Vermont Independent Sen. Bernie Sanders, 4% for Texas Republican Sen. Ted Cruz. Another 27% said they supported a candidate not included in the poll.

Politico noted Wednesday that Democratic California Sen. Kamala Harris’ addition to the Democratic ticket could cut into the inroads the Trump campaign has made with the Asian American community. Harris — whose mother was an Indian immigrant — held online events with Indian American entertainers Hasan Minhaj and Mindy Kaling and spoke extensively about her Indian and Jamaican heritage during her Democratic National Convention speech.

The Trump campaign also expects to receive a boost from Hispanic voters in the 2020 election. Polling from NBC News suggests that the Hispanic vote has moved Trump into a tie with Biden in Florida. Trump campaign manager Bill Stepien and senior adviser Jason Miller also claimed in early September that Trump could receive 40% of the national Hispanic vote.