The Minneapolis City Council approved naming a street after George Floyd on Friday, according to WCCO.

The city council voted to call the street “George Perry Floyd Jr. Place,” WCCO reported. The street sign with Floyd’s name would be placed at the intersection of 38th Street and Chicago Street. 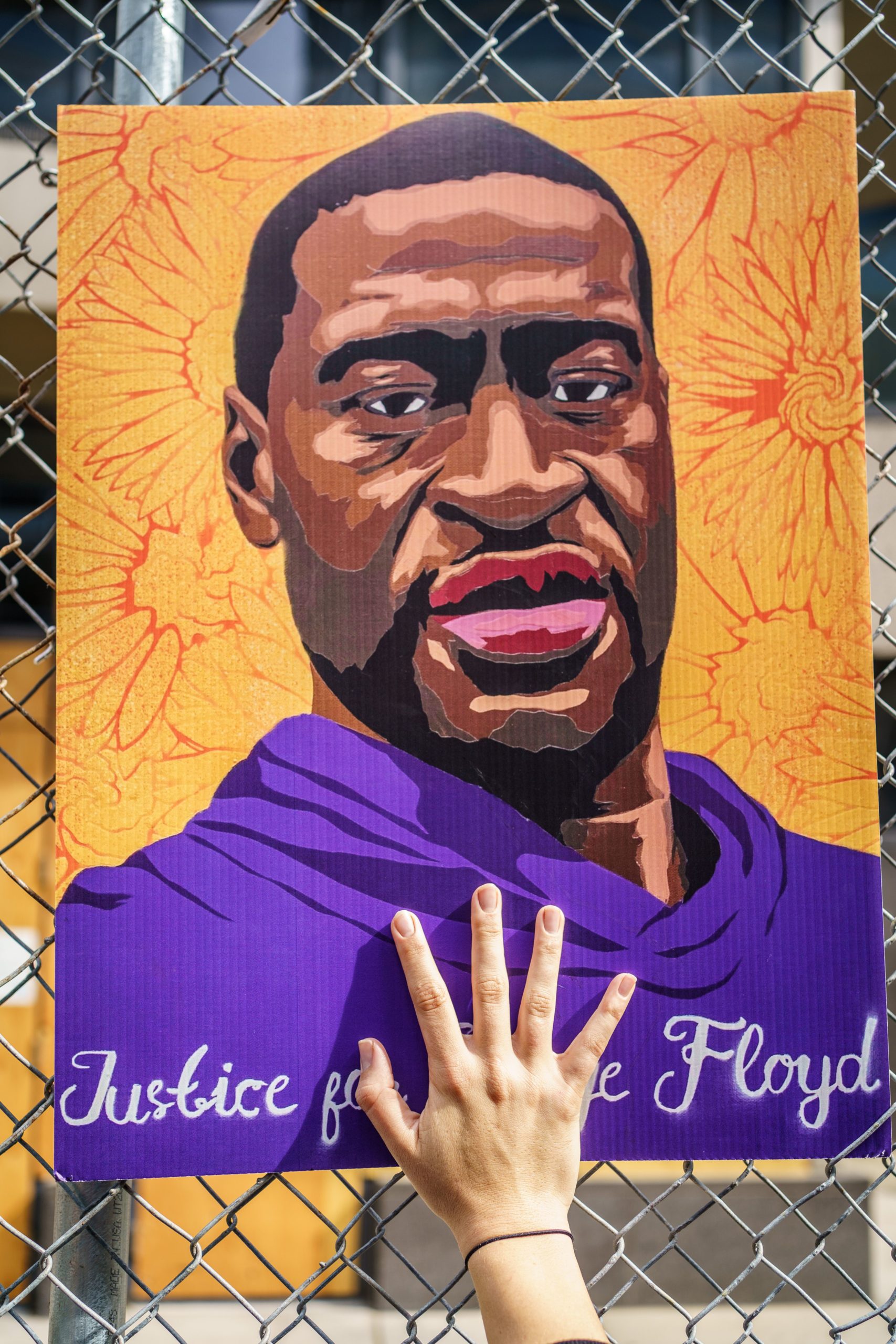 People gather outside the family justice center during a press conference after a court hearing on the murder of George Floyd on September 11, 2020 in Minneapolis, Minnesota. – (Photo by KEREM YUCEL/AFP via Getty Images)

A group of Minneapolis residents reportedly are suing the Minneapolis City Council and Mayor Jacob Frey for failing to manage the city’s police force amid a surge in violent crime. (RELATED: Minneapolis Residents Sue City Council And Mayor For Failing To Staff Police Amid Crime Surge)

The commemorative renaming will not change the names of any address, and the street will officially still be called Chicago Avenue, according to WCCO.

Washington, D.C., renamed part of a street near the White House “Black Lives Matter Plaza” in June amid protests over Floyd’s death.

However, the local Black Lives Matter chapter rejected the gesture, calling it a “distraction” from the organization’s stated goal of defunding police departments.