U.K. Prime Minister Boris Johnson warned Tuesday that they may be in lockdown for at least six more months after he ordered new restrictions following a surge in coronavirus cases.

“We will spare no effort in developing vaccines, treatments and new forms of mass testing, but unless we palpably make progress, we should just assume that the restriction I have announced will remain in place for perhaps six months,” Johnson told the House of Commons, according to the Associated Press.

On Monday, 4,300 new confirmed cases were reported, according to the AP.

Chief scientific adviser Patrick Vallance warned Monday that is the U.K. doesn’t take swift action to curb the spread of the virus, new infections could rise to nearly 50,000 daily by mid-October compared to the current daily case rate of 4,400 cases, according to CBS. 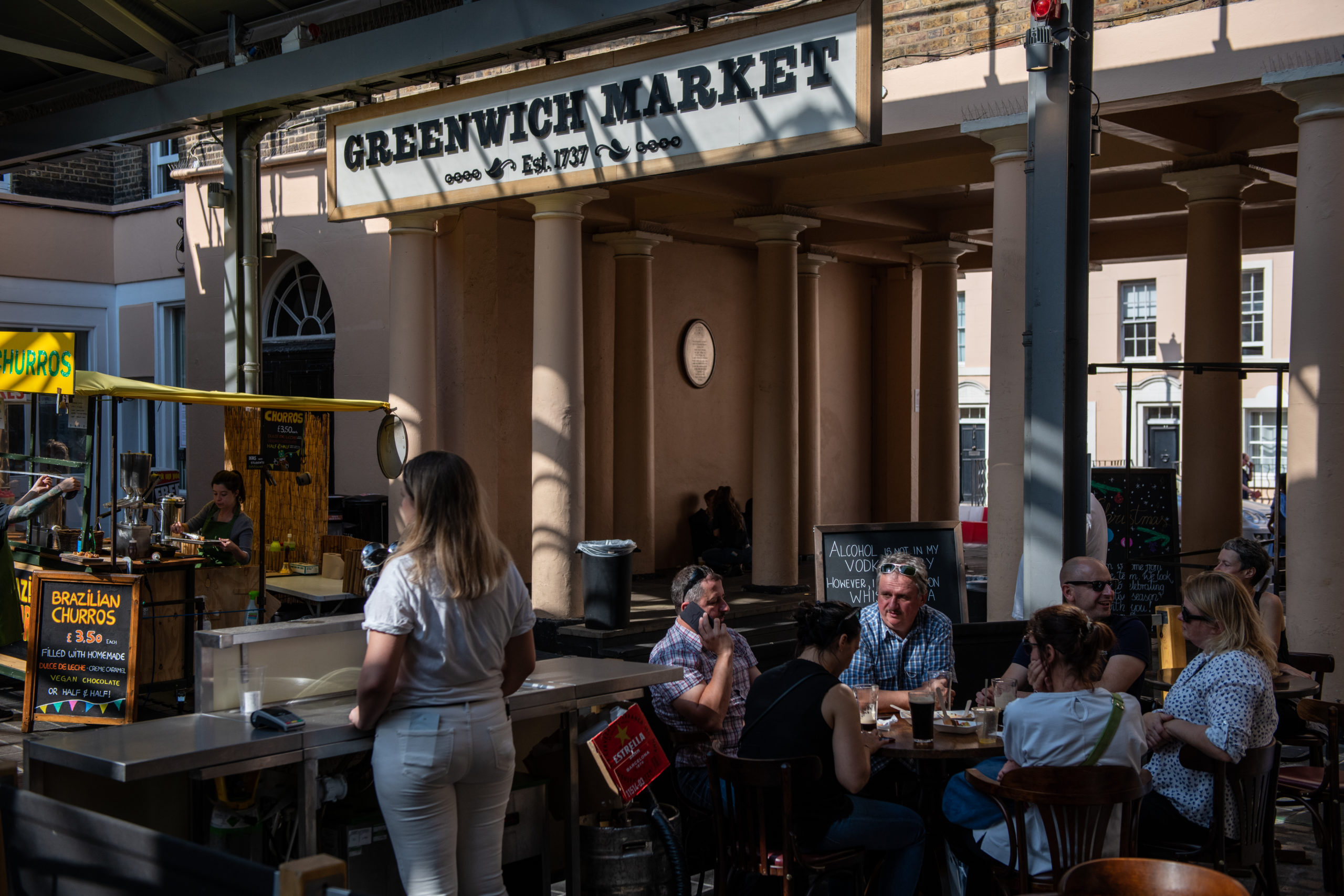 LONDON, ENGLAND – SEPTEMBER 20: A group of six people drink alcohol at a pub in Greenwich market on September 20, 2020 in London, England. The British government reported 4,422 confirmed UK cases on Saturday, the first time the number of new daily cases has exceeded 4,000 since the virus’s peak in May. The prime minister said England was “now seeing a second wave.” (Photo by Chris J Ratcliffe/Getty Images)

Chief Medical Examiner of the U.K. Chris Whitty said Monday that the infection rates in Britain have “in a bad sense, literally turned a corner,” according to CBS.

“We should see this as a six-month problem  that we have to deal with collectively,” Whitty said, according to Independent. “It’s not indefinite and…science will I due course ride to our rescue. But in this period of the next six months,  I think we have to realize that we have to take this collectively very seriously.” (RELATED: New Coronavirus Restrictions Enacted Across Europe As New Cases Rise)

Following the warnings, Johnson announced Tuesday that if the government can’t control the spread of the virus, he’s not ruling out another lockdown.

“We reserve the right to deploy greater firepower, with significant greater restrictions,” he told parliament, according to Reuters.

Johnson issued new restrictions requiring bars, restaurants and entertainment venues in England to close at 10 p.m. and 5 a.m. to discourage crowding, according to the AP. Only table service will be allowed.

“I am sorry this will hurt many businesses just getting back on their feet,” Johnson said, according to Reuters.

Further, Johnson is ordering face masks to be required on public transportation as well as in taxis, while also limiting social gatherings, according to the AP.

Penalties will be increased for anyone breaking the rules, with people who break quarantine orders subject to a fine of up to 10,000 pounds ($12,800) and businesses that break any guidelines can be shut down, per the AP.