“We do not know whether she will be nominated for a seat on the Supreme Court of the United States, for which she is by all reports under consideration,” said the letter, which was signed by Charismatic Christian and Black Pentecostal leaders including clergy, scholars and pastors.

“But we do know that attacks on her Christian beliefs and her membership in a charismatic Christian community reflect rank religious bigotry that has no legitimate place in our political debates or public life,” the letter said. (RELATED: EXCLUSIVE: ‘Disgusting Attacks On Her Faith’ — Sasse Condemns ‘Anti-Catholic Bigotry’ Against Amy Coney Barrett) 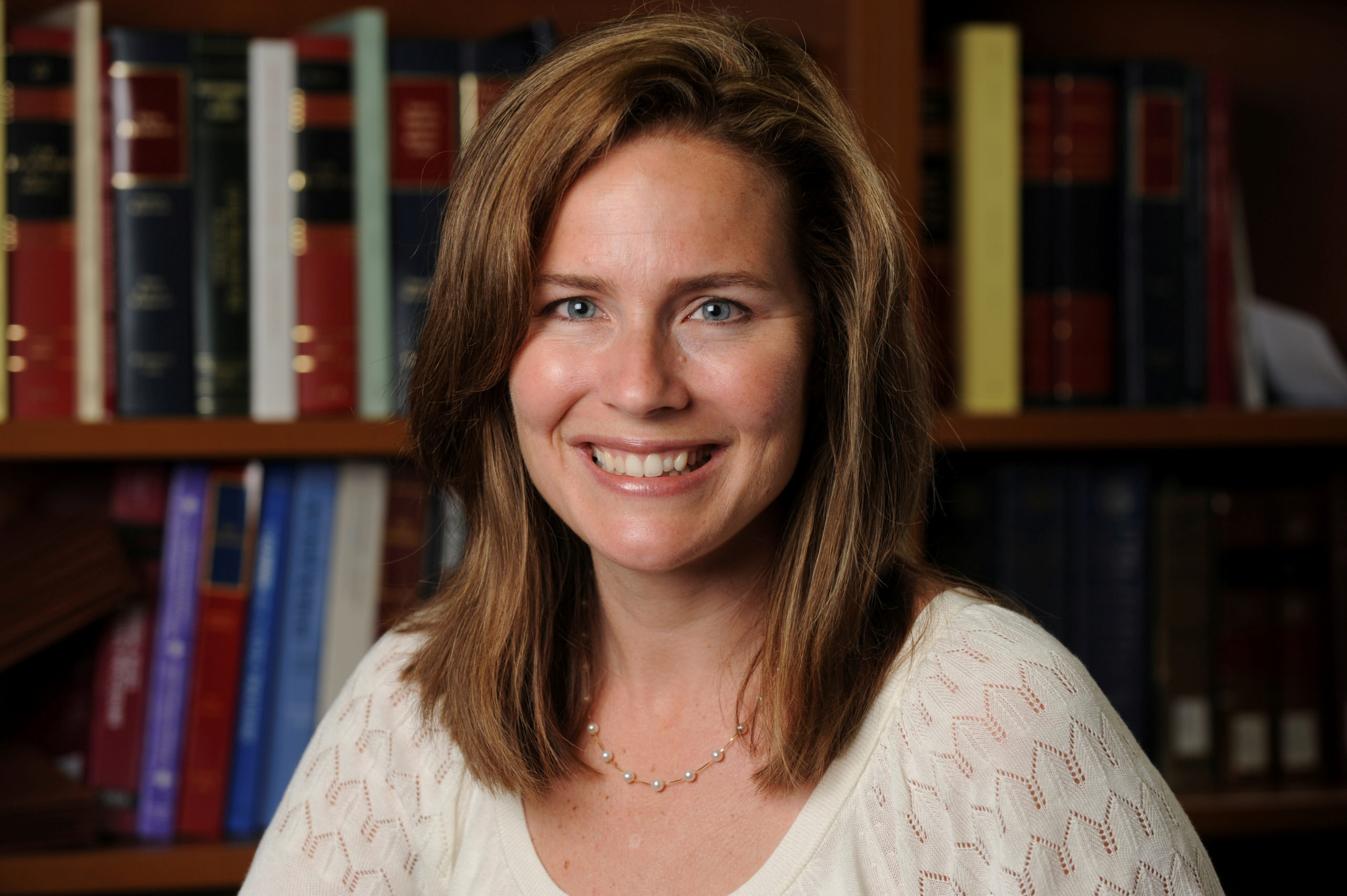 The letter continued: “We condemn these vile attacks—which began three years ago during the process of her confirmation for the judicial post she currently holds. As the descendants of slaves we are particularly sensitive to acts of discrimination and we demand an end to this reprehensible conduct.”

The letter, titled “A Black Defense of Freedom of Conscience and Amy Coney Barrett,” was published by the Seymour Institute for Black Church and Policy Studies, an institution dedicated to educating and training black church leaders.

The defense comes after Democrats suggested at Barrett’s 2017 confirmation hearings that her Catholicism made her unfit to serve as a judge. Barrett’s Catholic faith has also been called “extreme,” and media has attempted to link a Catholic group associated with Barrett to the fictional dystopian novel “The Handmaid’s Tale.”