Former Trump campaign manager Brad Parscale was hospitalized Sunday night after reportedly barricading himself in his home and threatening to commit suicide, according to Florida media.

Parscale, who was replaced as President Donald Trump’s campaign manager in July, refused to communicate with police after barricading himself inside his Fort Lauderdale home on Sunday evening, according to the South Florida Sun Sentinel. Police responded to Parscale’s home after his wife called the police to report him being armed and threatening suicide.

Local police said their interaction with Parscale at his home was brief, and that they got him help quickly.

“Brad Parscale is a member of our family and we all love him. We are ready to support him and his family in any way possible. The disgusting, personal attacks from Democrats and disgruntled RINOs have gone too far, and they should be ashamed of themselves for what they’ve done to this man and his family,” he told the Sun Sentinel. 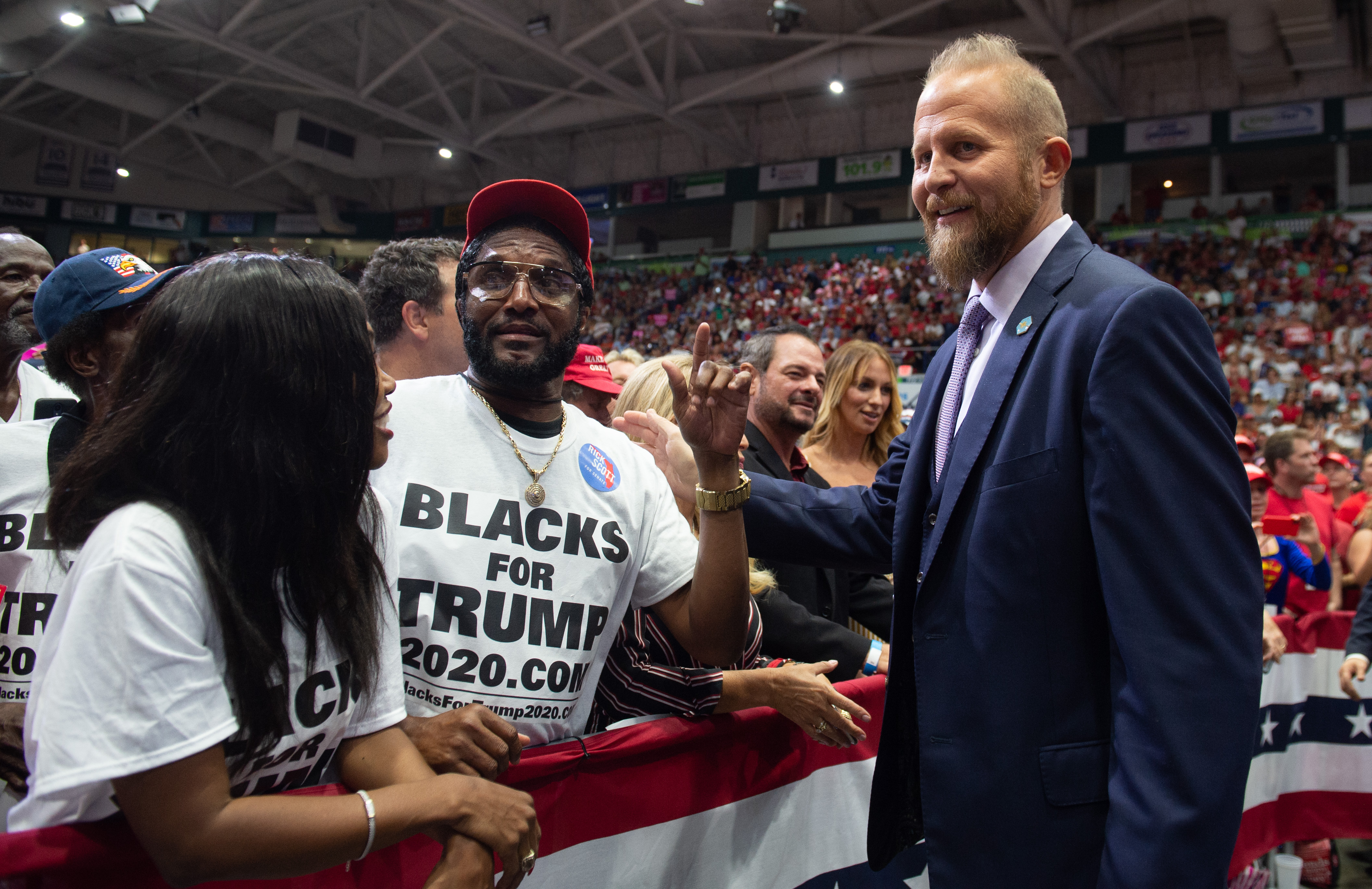 Trump initially announced his decision to replace Parscale with veteran political consultant Bill Stepien on July 15, saying Parscale would maintain his role over the campaign’s digital strategies as a senior campaign advisor.

“I am pleased to announce that Bill Stepien has been promoted to the role of Trump Campaign Manager,” Trump tweeted at the time. “Brad Parscale, who has been with me for a very long time and has led our tremendous digital and data strategies, will remain in that role, while being a Senior Advisor to the campaign.” (RELATED: Geraldo Rivera Sees A Potential ‘Clear Path To Reelection’ For Trump)

“Both were heavily involved in our historic 2016 win, and I look forward to having a big and very important second win together,” he continued. “This one should be a lot easier as our poll numbers are rising fast, the economy is getting better, vaccines and therapeutics will soon be on the way, and Americans want safe streets and communities!”

Parscale voluntarily ended the police standoff and allowed them to escort him to the nearby Broward Health Medical Center, according to the Sun Sentinel.