“Despite the media’s refusal to attribute proper credit, the president has delivered tangible health care results on behalf of the American people,” Carson said, according to Fox Business. (RELATED: ‘SCOTUScare’: Here’s What Amy Coney Barrett Has Said About Obamacare In The Past)

He continued, “President Trump has made so much progress in positively reforming American health care. With four more years, I’m confident President Trump will continue advancing policies that improve the health and well-being of all Americans.” 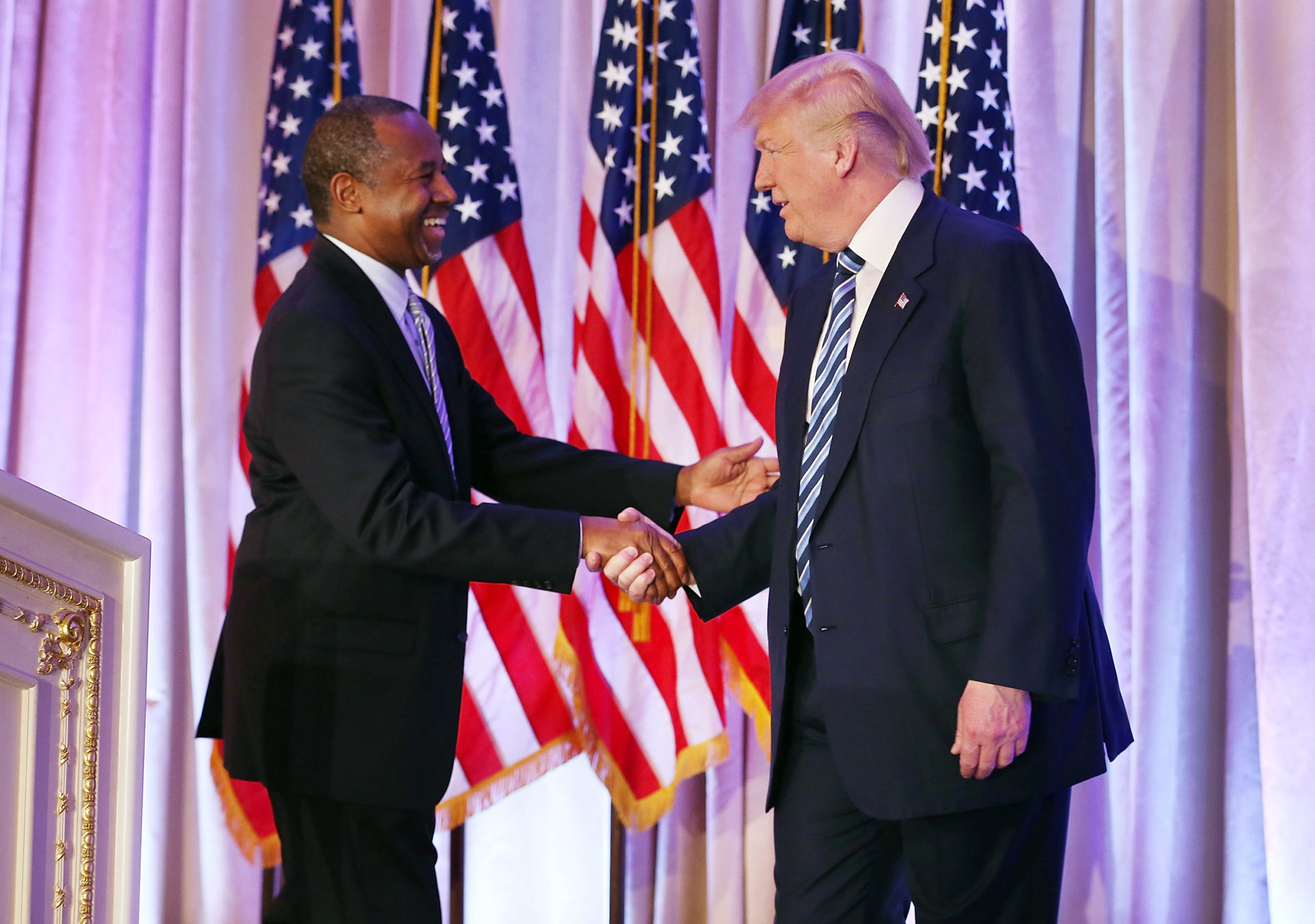 The 2017 Tax Cuts and Jobs Act, which Trump signed into law, lowered the ACA’s individual mandate, a penalty for those who do not have health insurance, to $0. The lowering of the mandate is the center of a lawsuit that will be argued at the Supreme Court in November.

The president signed the “right to try” law in 2018 granting certain patients with terminal illness access to investigational drugs, according to Health Affairs. Trump signed an executive order lowering the price of Medicare Part B prescription drugs on Sept. 13.

“When the Federal Government purchases a drug covered by Medicare Part B — the cost of which is shared by American seniors who take the drug and American taxpayers — it should insist on, at a minimum, the lowest price at which the manufacturer sells that drug to any other developed nation,” the executive order said.

Carson said the order is “finally reducing the inflated prices that so many Americans pay,” according to Fox Business.

“President Trump could claim all he wants that he is going to protect people with preexisting conditions. But the fact is he’s already fighting to take those protections away,” Biden said Sunday, according to the Chicago Tribune.