The Republican National Committee (RNC) and President Donald Trump’s campaign are opposed to the idea of the Commission on Presidential Debates (CPD) altering the rules for the remaining 2020 presidential debates, which they think would assist Democratic nominee Joe Biden, The Hill reported.

RNC Chairwoman Ronna Romney McDaniel appeared on Fox News Thursday morning to address her concerns about possible changes to established debate rules, according to The Hill. She alluded in the appearance to the possibility that the CPD might change the debate rules to assist Biden, saying that he was allowed not to answer tough questions that came up in Tuesday’s debate. 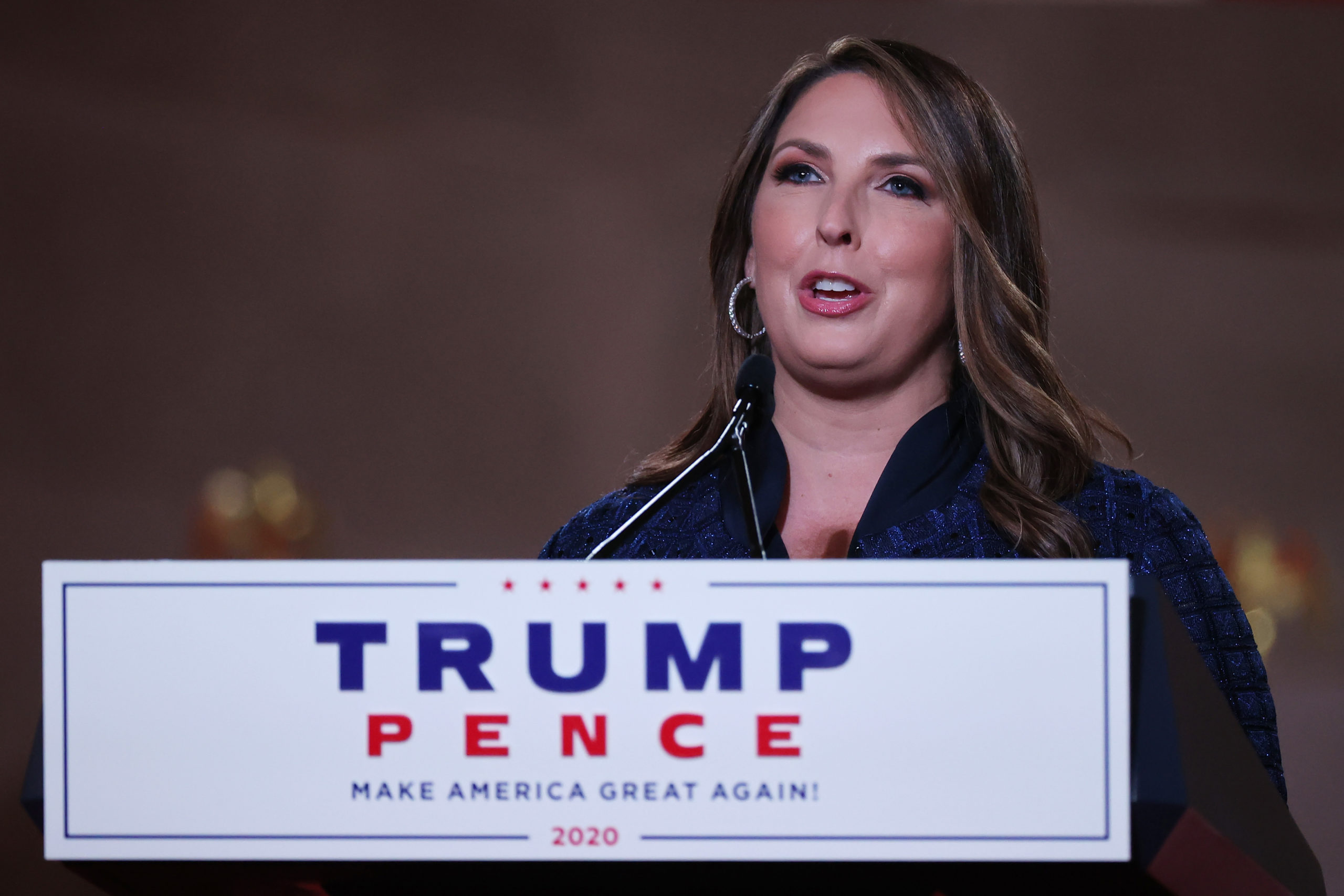 “I hope the Committee on Presidential Debates does not change the rules to once again protect Joe Biden from answering to the American people,” McDaniel said. McDaniel has also said she would like candidates to be required to answer questions, per the same report.

Trump campaign communications director Tim Murtaugh said in a statement that the CPD was attempting to change the rules in the middle of a campaign because Trump “pummeled” Biden in the debate Tuesday, The Hill reported.

“I do not think you should be changing the rules that they have agreed to and I do not think this commission has the right to just arbitrarily change rules without talking to both candidates and getting agreement and input from both sides,” McDaniel said. (RELATED: REPORT: Presidential Debate Commission To Let Moderators Cut Candidates’ Mics In Future Debates)

Both Trump and Biden interrupted each other repeatedly throughout the debate Tuesday, prompting some to call for revisions to the debate structure. The CPD is currently considering possible alterations in order to avoid a repeat of the first debate, according to CNBC.

“Last night’s debate made clear that additional structure should be added to the format of the remaining debates to ensure a more orderly discussion of the issues,” the commission said in a statement released Wednesday, reported by CNBC. “The CPD will be carefully considering the changes that it will adopt and will announce those measures shortly.”

One possible change would reportedly be muting the microphone of the candidate who was not asked a question.

The moderator of the first debate, Chris Wallace, said in an interview with The New York Times that he was “sad” with how the debate turned out but said though he believes changes should occur, he does not think muting microphones would have made a difference.

“As a practical matter, even if the president’s microphone had been shut, he still could have continued to interrupt, and it might well have been picked up on Biden’s microphone, and it still would have disrupted the proceedings in the hall,” Wallace told the Times.

Trump tweeted out his criticism of the possibility of a rule change, saying that the debate rules were not the problem.

Try getting a new Anchor and a smarter Democrat candidate! https://t.co/B9heSVV1OJ

“With only a few weeks remaining until the next scheduled presidential debate, that doesn’t leave much time for both sides to reach an agreement on the new rules, which no doubt would be open to multiple interpretations and exceptions,” Aaron Kall, director of the University of Michigan’s debate program and author of “Debating the Donald,” told CNBC.