McMaster’s comment came during an interview on MSNBC in response to a question asking whether he agreed that Trump posed the biggest threat to the integrity of the nation’s election.

“I agree that he is aiding and abetting Putin’s efforts by not being direct about this, right? By not just calling out Putin for what he’s doing,” McMaster said.

“Putin gets away with, I mean, literally murder or attempted murder… because people don’t call him out on it. And so they are able to continue with this kind of firehose of falsehood, to sow these conspiracy theories,” he said, referring to the president’s claims regarding mail-in voting and widespread voter fraud, adding that “we just can’t be our own worst enemies.” (RELATED: H.R. McMaster: Some WH Advisers ‘Cast Themselves In The Role Of Saving The Country And Maybe The World From Trump’)

The president has repeatedly claimed that millions of “unsolicited” ballots are being sent to Americans in numerous states, and that “we may never know who won the election” as a result, though only four states are sending ballots to every registered voter for the first time in 2020, USA Today reported.

Though the risk for fraud is slightly higher with additional mail-in ballots, according to NPR, the risks are largely alleviated with proper security measures, and there is no proof of the widespread fraud that Trump claims will compromise the election, Politico reported. 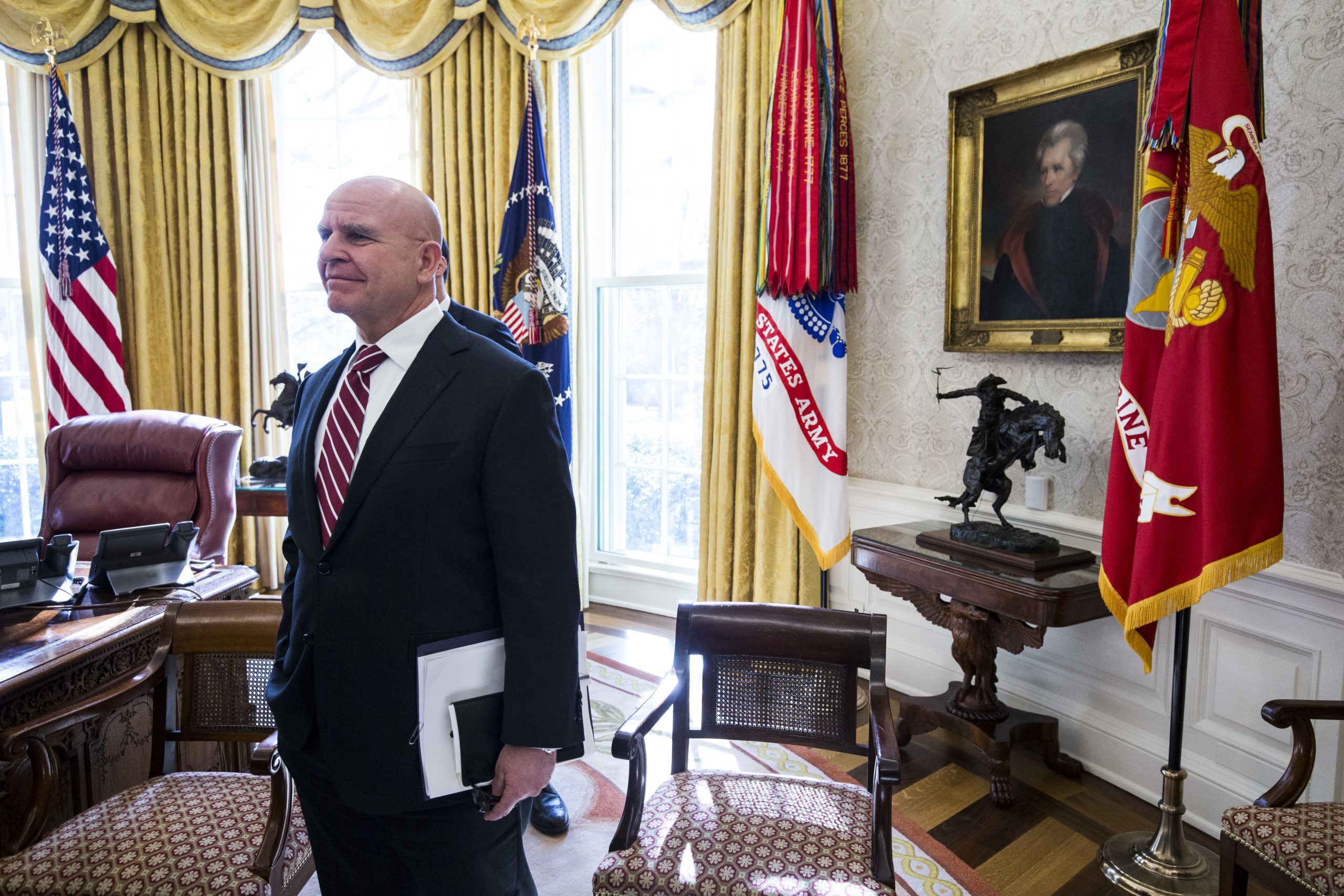 Though McMaster is the most recent high-level former member of the Trump administration to publicly criticize the president, he is not the first. He was relieved from his role by the president in 2018.