A co-defendant at the scene of Ahmaud Arbery’s death who recorded the fatal confrontation is alleged to have used racial slurs numerous times, prosecutors said according to CBS News.

William “Roddie” Bryan, 50, was charged with felony murder and criminal attempt to commit false imprisonment in the Ahmaud Arbery case, and is accused of helping to “cause the death of Ahmaud Arbery,” investigators said in June. While Bryan’s attorney Kevin Gough insists that Bryan “has never been more than a witness to this shooting,” since he recorded it, prosecutors allege that he was an “active participant,” CBS reported. 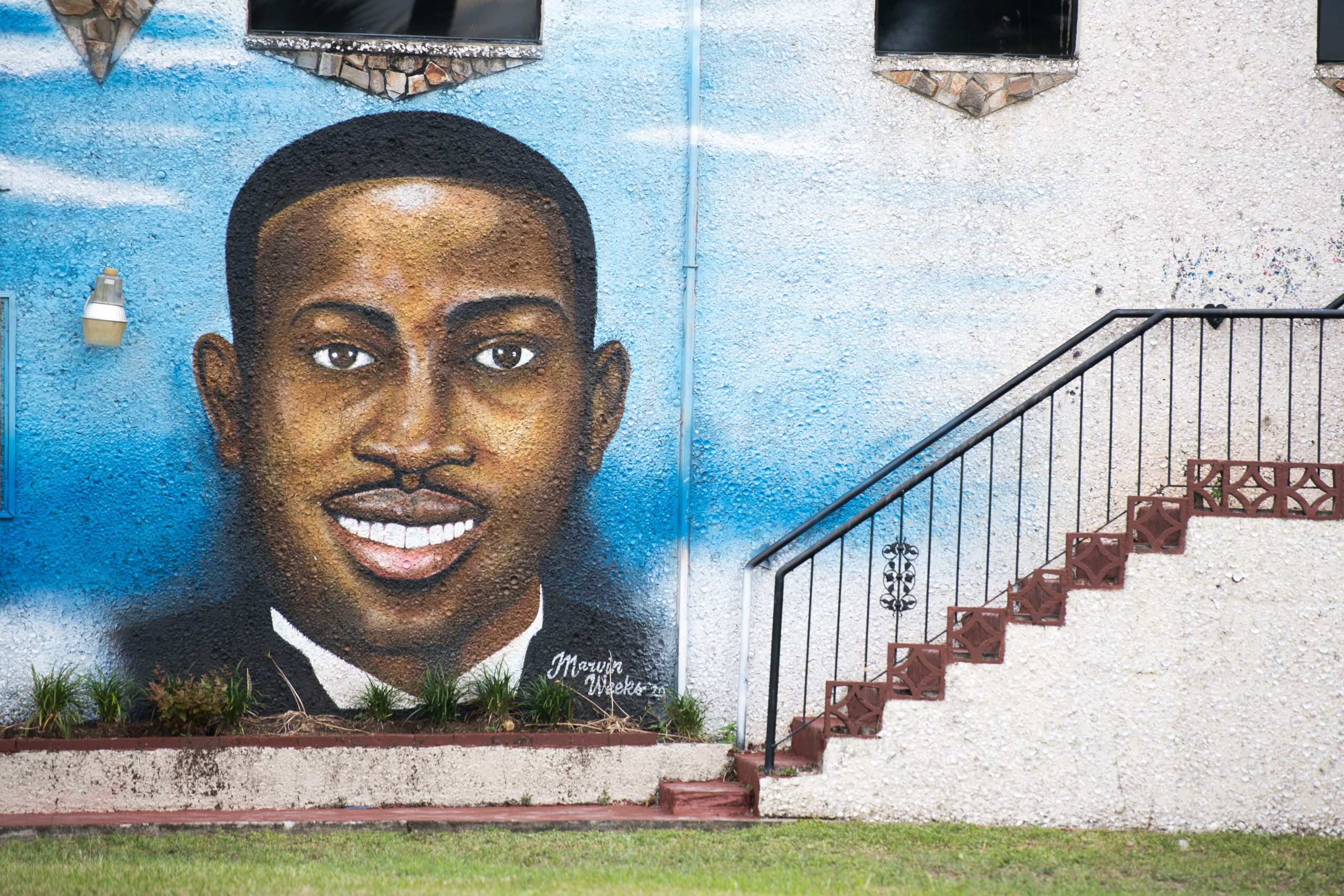 Prosecutor Jesse Evans spoke with “48 Hours” and contends that Bryan tried to box Arbery in with his truck and also hit him with it. Prosecutors also notified the court in late September that they intend to introduce trial evidence of “pages” of racial slurs found on Bryan’s phone. (RELATED: Man Charged With Fatally Shooting Ahmaud Arbery Reportedly Uttered Racial Epithet After Killing)

Prosecutors alleged that on Martin Luther King Day in 2020, Bryan sent a text that said “I bet ya’ll are truly having a Monkey Parade over there.” Bryan is also accused of having used the “N-word” numerous times. Gough says the texts are being taken out of context, according to CBS, and believes a jury will find that “whether Ahmaud Arbery was white, Black or Martian, that Roddie Bryan wouldn’t have acted any differently on the day in question.”

“I’ve got multiple pages of him using the N-word. And that doesn’t make him a racist?” Omar Villafranca, CBS News correspondent asked Gough.

Villafranca later asked whether Gough used the word. “I mean, feel free to use it on national TV right now, Kevin. If you think, ‘Eh, it can be put — it can be used in a proper context.'”

“It’s not a word I would use,” Gough responded. “But I’m not Roddie Bryan.”

Bryan recorded the fatal Feb. 23 confrontation between Travis McMichael, 34, his father Gregory McMichael, 64, and Arbery, 25, which showed Gregory McMichael and his son Travis following Arbery while he was running through the Satilla Shores neighborhood in Georgia, and fatally shooting Arbery. The father and son were charged with felony murder and aggravated assault, and all defendants have pleaded not guilty to their charges. Bryan is the McMichael’s neighbor.

Man who recorded Ahmaud Arbery’s shooting death on video arrested on murder charges.
William “Roddie” Bryan, 50, is the third person to be arrested in the killing of Ahmaud Arbery on Feb. 23: @NBCNews #AhmaudArbery https://t.co/Fe2MpFCXT0 pic.twitter.com/JDKzBmgS9w

Arbery’s death sparked outrage following the release of the viral video depicting the father and son confronting and shooting Arbery, who was announced by police to have been unarmed.