Former Vice President Joe Biden said Tuesday he is “not a fan of court packing” after spending weeks refusing to answer reporters’ questions on whether or not he would support adding seats to the Supreme Court if elected president.

“Look what I want them to focus on, as I’ve respectfully suggested, court packing is going on now,” Biden told Local 12’s Kyle Inskeep on Monday evening. (RELATED: Joy Behar Says Biden Should Stonewall Voters, Democrats Should Pack The Court) 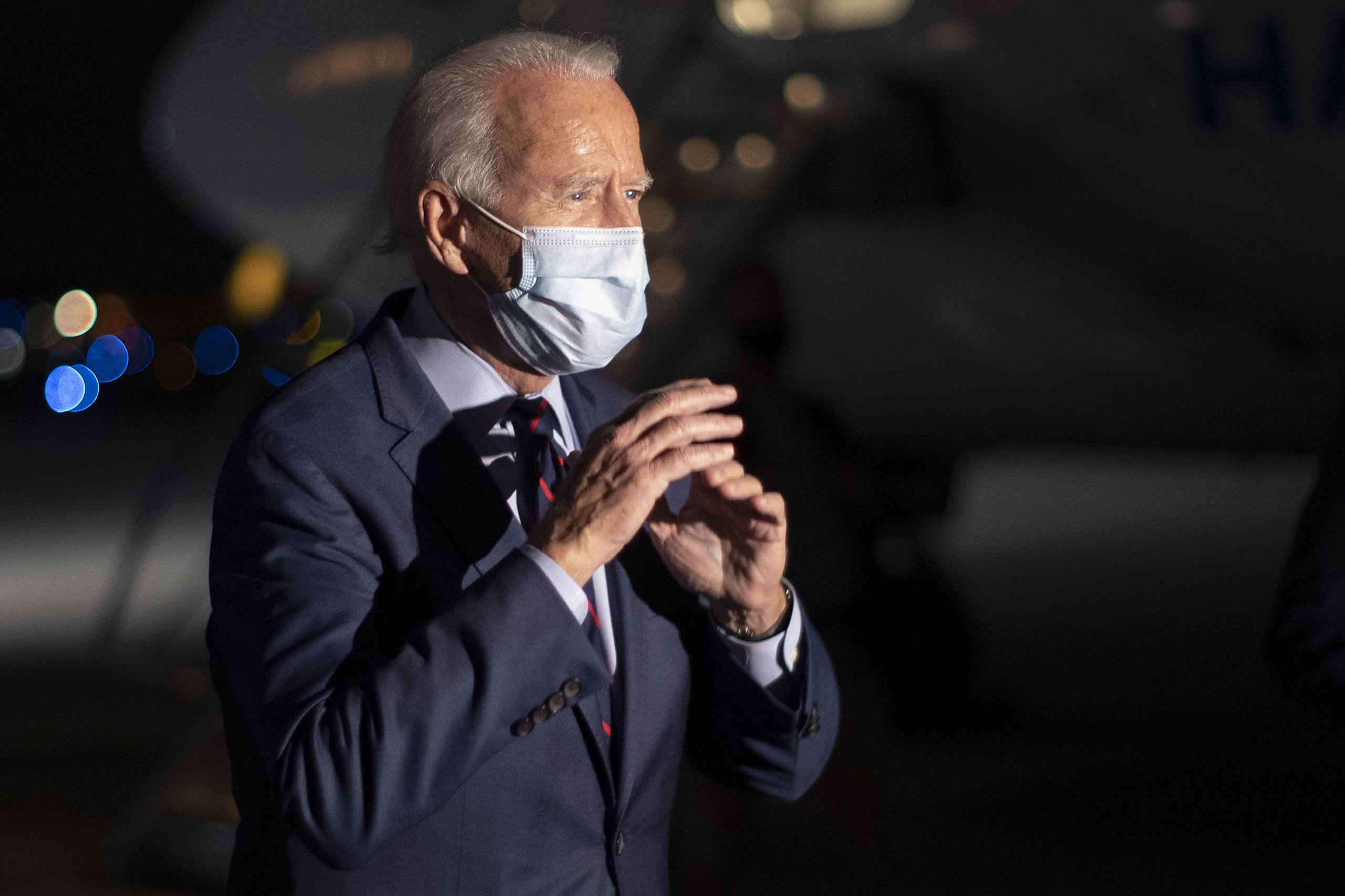 “Never before when an election has already begun and millions of votes already cast, has it — that a supreme court nominee was put forward, had never happened before,” he added in reference to the confirmation process for Judge Amy Coney Barrett. “One of the reasons is the Constitution implies that the only shot the American people get to determine who will be on a lifetime appointment to the Supreme Court or federal courts is when they pick their senator and their president because the president names and the Senate advises and consents.”

Biden, reiterating that he didn’t “want to get off on that whole issue,” stated that he is “not a fan of court packing” and accused Trump of trying to make the election “about whether or not [he] would pack the court or not pack the court.”

“The focus is why is he doing what he’s doing now?” the former vice president continued. “Why now, with less than 24 days to go until the election?”

Following the death of Supreme Court Justice Ruth Bader Ginsburg and President Donald Trump’s nomination of Barrett to fill her seat, the Trump campaign has repeatedly accused Biden of planning on packing the court if he wins the election.