A laptop computer which allegedly belonged to Biden was turned into a Delaware computer shop back in April 2019, according to the report. The computer and hard drive were seized by the FBI in December, per the Post.

However, the shop owner allegedly made a copy of the findings and turned it over to former New York City Mayor Rudy Giuliani’s lawyer, Robert Costello. Steve Bannon, former adviser to President Donald Trump,  told The Post about the hard drive in late September, and Giuliani allegedly gave The Post a copy of the items Sunday.

It’s unclear why the unidentified shop owner made a copy of the items and turned it over to Giuliani’s lawyer. It’s also unclear why Bannon was involved in the transaction.

Among items allegedly extracted from the hard drive included a “raunchy, 12-minute video that appears to show Hunter… smoking crack while engaged in a sex act with an unidentified woman, as well as numerous other sexually explicit images.”

However, it’s unclear from the report who the woman allegedly seen in the video is and what relation – if any – she has with Biden. It is also unclear where and when the video and pictures were taken. (RELATED: Hunter Biden’s Business Dealings Created ‘Counterintelligence And Extortion Concerns,’ Senate Report Says)

Further, the shop owner “couldn’t positively identify the customer as Hunter Biden” and apparently made the determination after noticing a sticker on the laptop that allegedly read “Beau Biden Foundation,” which is named after Hunter’s late brother and former attorney general of Delaware. 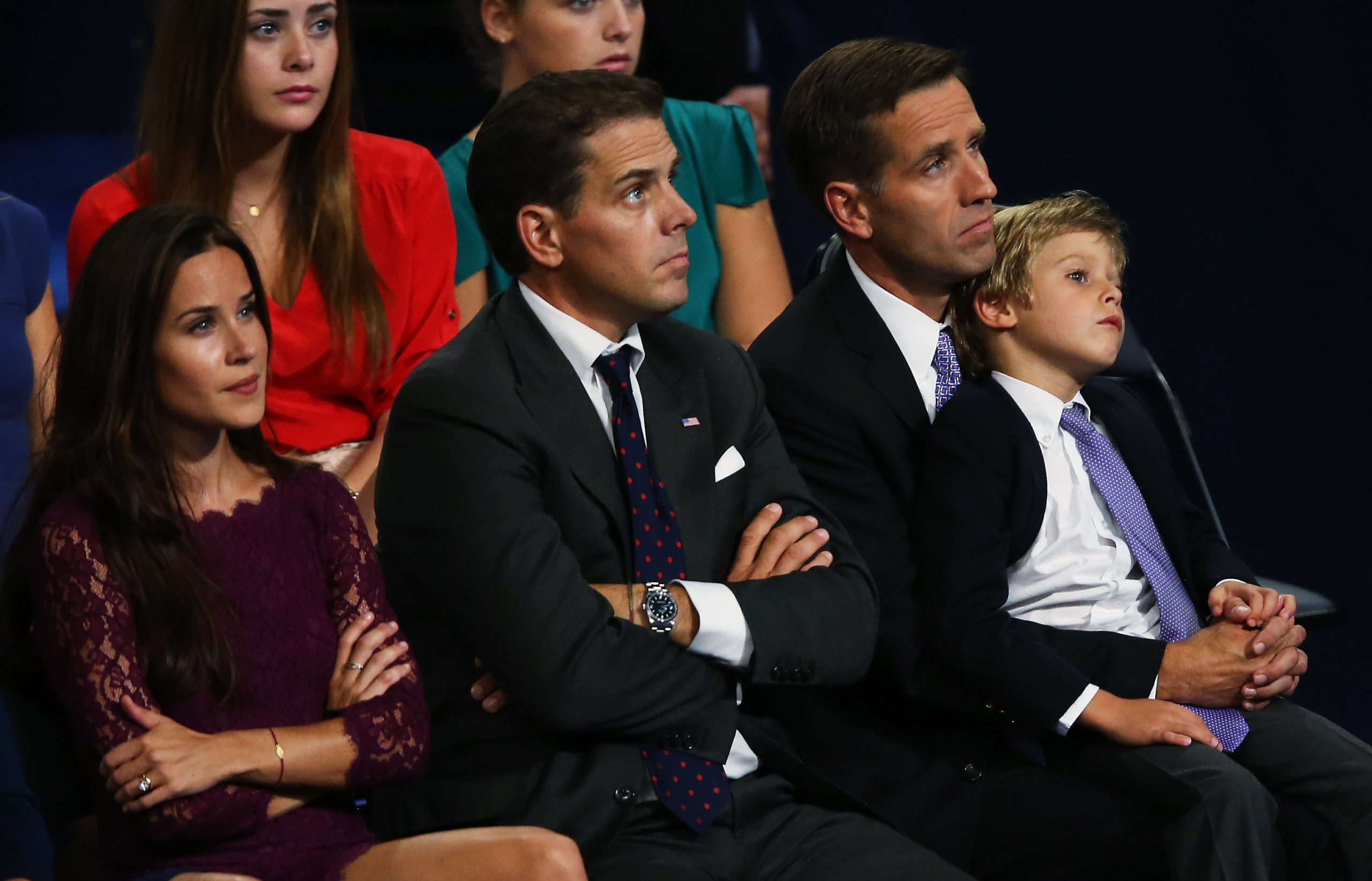 Hunter has admitted to previous stints in rehab for addiction and alcoholism, including a 2016 stint for a crack binge. In 2019, employees at a DC strip club alleged Biden used the VIP smoke room to smoke crack.

More recently, a report by the U.S. Senate Committee on Homeland Security and Governmental Affairs said Biden paid Russian and other Eastern European women who were allegedly linked to “Eastern European prostitution or human trafficking ring.”

The Daily Caller reached out to the Joe Biden campaign but did not receive a response at the time of publication.