Deported parents of migrant children who remain in the U.S. don’t want to be reunified with their children, the Department of Homeland Security said Wednesday.

NBC News reported Tuesday that the parents of 545 migrant children cannot be located, according to American Civil Liberties Union (ACLU) filings. While the Department of Homeland Security (DHS) didn’t refute the entire report, the agency suggested that deported parents prefer their children to remain in the U.S.

“This narrative has been dispelled on numerous occasions,” DHS spokesperson Chase Jennings told the Daily Caller News Foundation in a statement. “DHS has taken every step to facilitate the reunification of these families where the parents wanted such reunification to occur.”

“The simple fact is this: after contact has been made with the parents to reunite them with their children, many parents have refused,” Jennings said. (RELATED: ICE Arrests Over 125 Illegal Immigrants Who Were Released Under California Sanctuary Policies, Report Says) 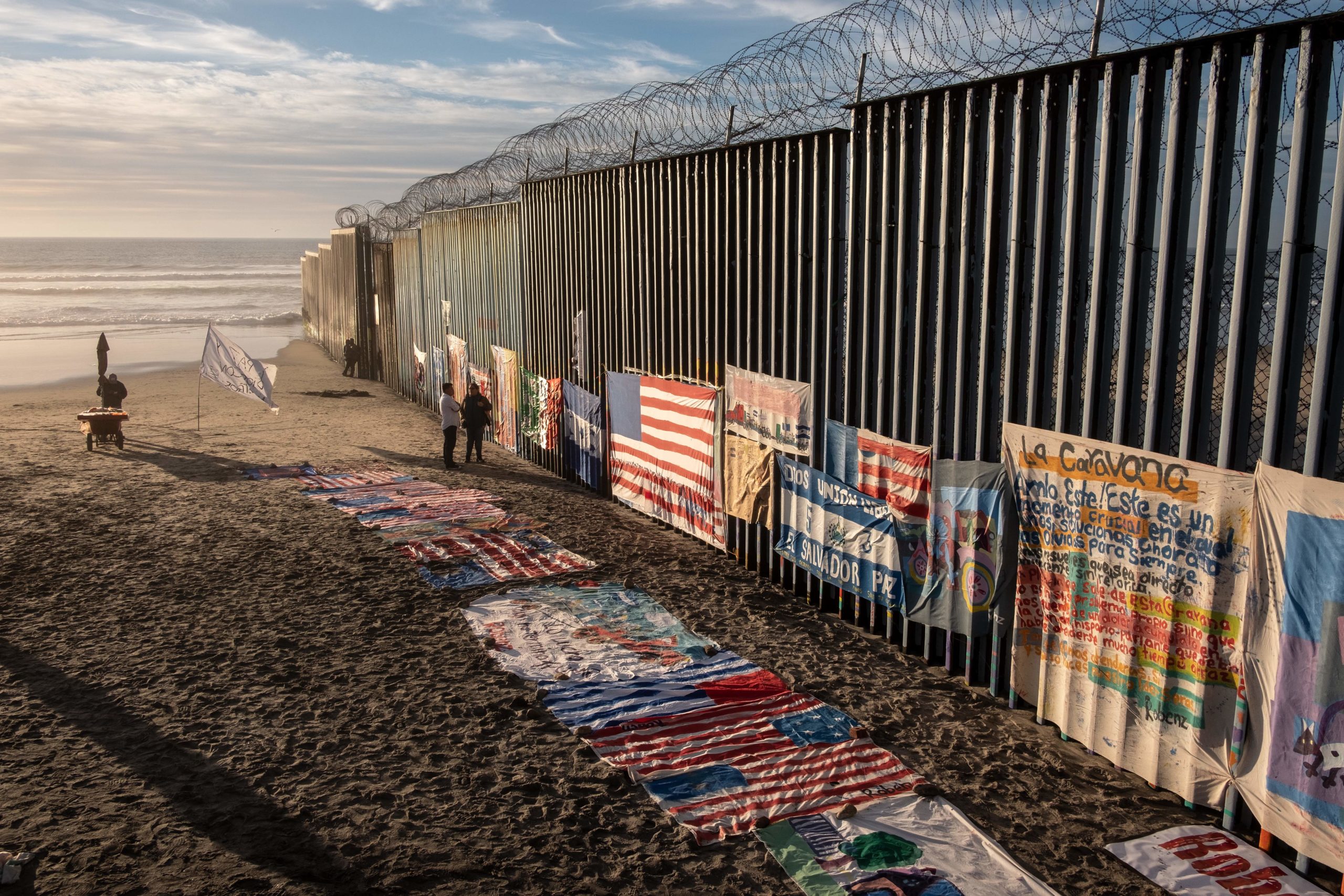 A section of the US-Mexico border fence is seen on Jan. 8, 2019. (Guillermo Arias/AFP via Getty Images)

Judge Dana Sabraw of the Southern District of California ordered the Trump administration to assist ACLU lawyers in July 2018 to locate the so-called “missing parents” after 2017 DHS data showed that more than 1,000 families were separated through deportations, NBC News reported.

“They have yet to identify a single family that wants their child reunited with them in their country of origin,” Jennings said. “The result is that the children remain in the U.S. while the parents remain in their home country.”

Deputy director of the ACLU Immigrants’ Rights Project Lee Gelernt told NBC News that “some” deported parents who have been contacted preferred their children to stay in the U.S. “due to fear of what will happen to their child” if reunited in their home countries.

“Vote for these children and these families, and for all the children and families we could spare this pain by voting Trump out,” former Secretary of State Hillary Clinton tweeted.

New York Gov. Andrew Cuomo tweeted: “These children may never see their parents again. Ever. All because of a pointless, heartless policy. Horrific, cruel, and inhumane.”

Sabraw’s order concerning 2017 deportations is separate from his June 2018 ruling ordering the government to stop its family separation policy, CNN reported. That order also required officials to reunify all minors with their parents.