Democrats in the Senate voted to block the passage of a coronavirus stimulus package Wednesday after months of stalled negotiations between the two parties.

The vote was 51-44 and the measure needed 60 votes to pass. It was a party-line vote. The $500 billion bill would include a federal unemployment benefit, Paycheck Protection Program (PPP) funding and additional money for more coronavirus testing. If the bill was passed, money would have been directed to schools. Every Democrat voted against the stimulus package.

“If this relief does not pass, it will be because Senate Democrats chose to do Speaker Pelosi’s political dirty work rather than stand up for struggling people… Let’s find our common sense, agree where we can, and advance this legislation while we debate the rest. The American people deserve action,” Senate Majority Leader Mitch McConnell said in a statement before the vote. 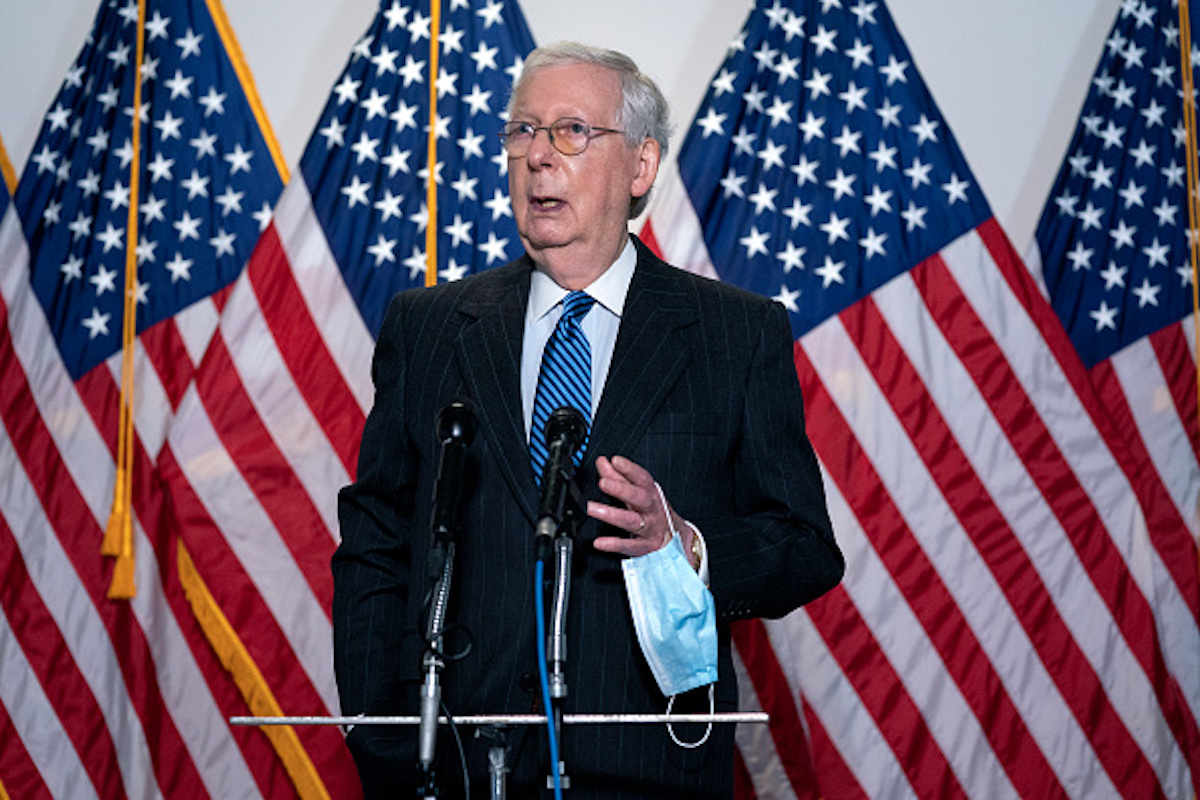 McConnell announced last week that the Senate would be voting on the $500 billon coronavirus stimulus. McConnell released a statement saying that Republicans will continue to work with the White House in order to bring a vote on a bipartisan piece of coronavirus stimulus legislation before the election. McConnell specifically mentioned the Paycheck Protection Program (PPP) and helping small businesses. McConnell said the bill would authorize $500 billion dollars of funding.(RELATED: Senate Democrats Block Coronavirus Stimulus Package)

The National Republican Senatorial Committee (NRSC) released a statement after Democrats blocked the bill, slamming them for not passing the legislation.

“Millions of people desperately need additional COVID relief, and once again Senate Democrats decided to play partisan games instead of delivering much-needed help to Americans,” NRSC Communications Director Jesse Hunt said. “The Republican Majority has continued to offer a number of solutions but Democrats refuse to come to the table for anything except a $2 trillion liberal wish list. Democrat candidates should prove they aren’t beholden to Chuck Schumer and speak out against Senate Democrats’ intransigence.”

In early September, Democrats in the Senate voted to block the passage of a coronavirus stimulus package, saying they wanted more money.