The DOJ plans to send personnel to a total of 18 states including Arizona, Florida, Georgia, Michigan, Minnesota, North Carolina, Ohio, Texas and Pennsylvania, among others, according to a press release. Monitors from the Civil Rights Division will enforce rules and regulations pertaining to the right to vote and take tips from the public on possible violations, as they have done for general elections since the Voting Rights Act of 1965, the DOJ wrote. 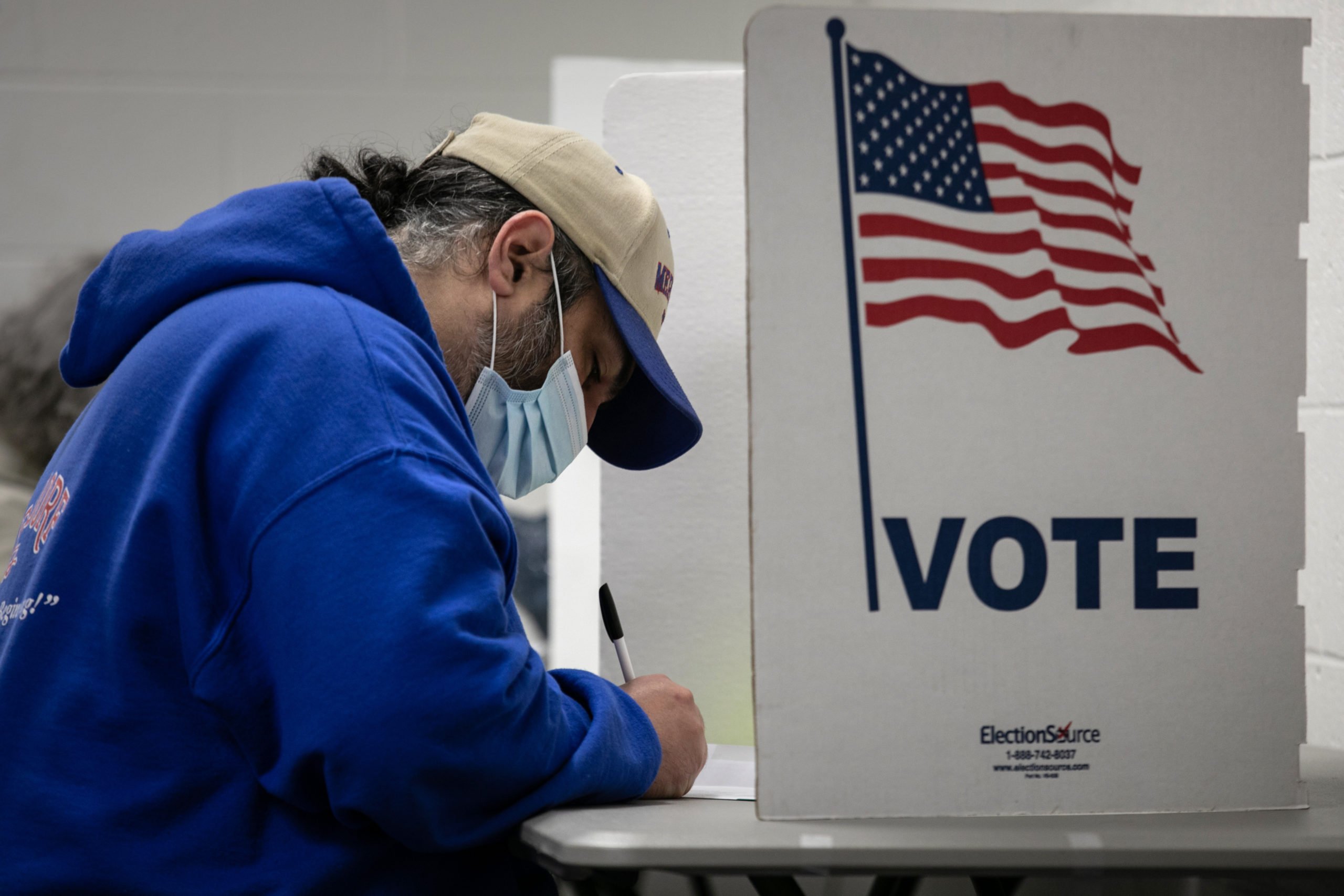 A voter fills out his ballot on the last day of early voting at the Lansing City Clerk’s office on November 02, 2020 in Lansing, Michigan (John Moore/Getty Images).

“The work of the Civil Rights Division around each federal general election is a continuation of its historical mission to ensure that all of our citizens can freely exercise this most fundamental American right.”

The DOJ’s voting rules enforcement will encompass a total of 44 counties and cities throughout the U.S. during the Nov. 3 election between President Donald Trump and Democratic nominee Joe Biden. (RELATED: Two Days Out — Here’s Where The Election Stands)