Kumar spoke about employment issues and endorsed his party nominee Sudhanshu Shekhar in Gangaue village during the third phase of assembly elections, according to National Herald India. The onions did not reach the stage, the outlet reported. 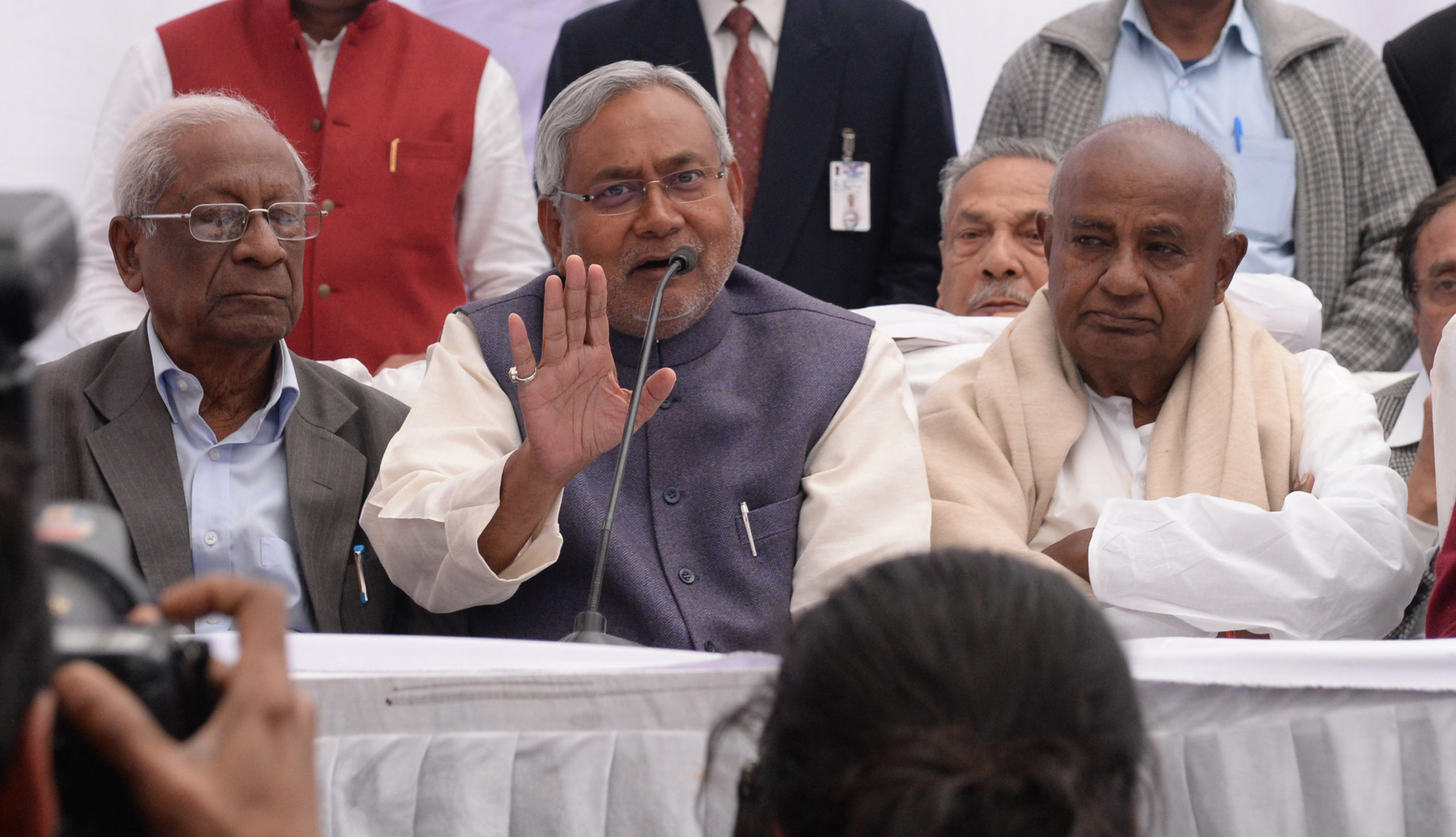 In response, Kumar told the protestors to “keep throwing,” and urged the security not to pay attention to them. He urged the crowed to “let [the protestors] go.” (RELATED: Multiple Storefronts Are Boarding Up Windows And Entrances Ahead Of Possible Election Day Protests And Violence In DC).

Kumar said that Bihar citizens will not have to search for employment in other states if reelected, the outlet reported. Bihar’s unemployment rate has exceeded the average in India, according to the The Economic Times.

Kumar criticized his opponent of the Democratic-leaning Rashtriya Janata Dalparty (RJD), Tejashwi Yadav, for promising one million government jobs when he had the opportunity to do that for 15 years. “We have given six lakh [600,000] jobs to the people during our time,” he said.