An out-of-service Long Island Rail Road train struck and killed a man in Queens on Wednesday, making him the third person killed in three weeks, the NY Daily News reported.

The man was on the tracks east of the Laurelton stations near 225th Street at about 7:20 a.m. when the train struck him, per NY Daily News. He died at the scene. 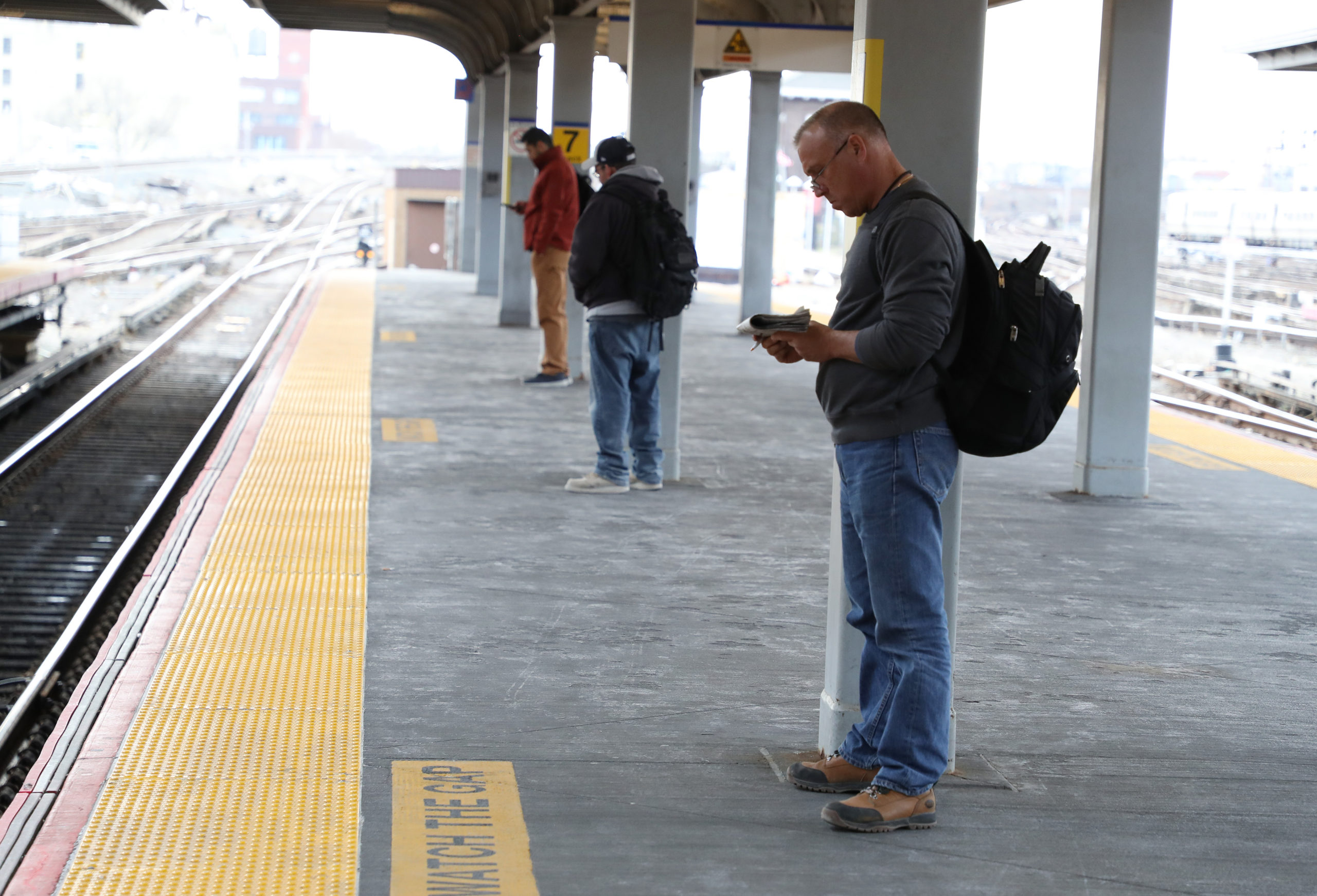 As authorities investigated the man’s identity and why he was on the tracks, trains on the Far Rockaway and Long Beach lines were forced to pass the Rosedale, Laurelton, Locust Manor and Valley Stream stations, which caused delays, per NY Daily News. (RELATED: Billy Ray Cyrus Sends Get-Well Message to Melania, Thanks Her For Work On Suicide Prevention)

This death is only the latest in a series of deaths on LIRR railways.

A LIRR train also struck a woman in Queens close to the Woodside station on the Port Washington line at 5 a.m. on Tues., Oct. 13, the New York Post reported.

Another train struck a 55-year-old man on the Ronkonkoma branch east of the Brentwood station – 42 miles from Penn Station – at 6:40 a.m. on Oct. 20, the outlet reported. The man in the latter case died at the scene. His death was a suicide, sources said.