“As votes in Michigan continue to be counted, the presidential race in the state remains extremely tight as we always knew it would be,” campaign manager Bill Stepien wrote in a statement with the announcement. “President Trump’s campaign has not been provided with meaningful access to numerous counting locations to observe the opening of ballots and the counting process, as guaranteed by Michigan law.” 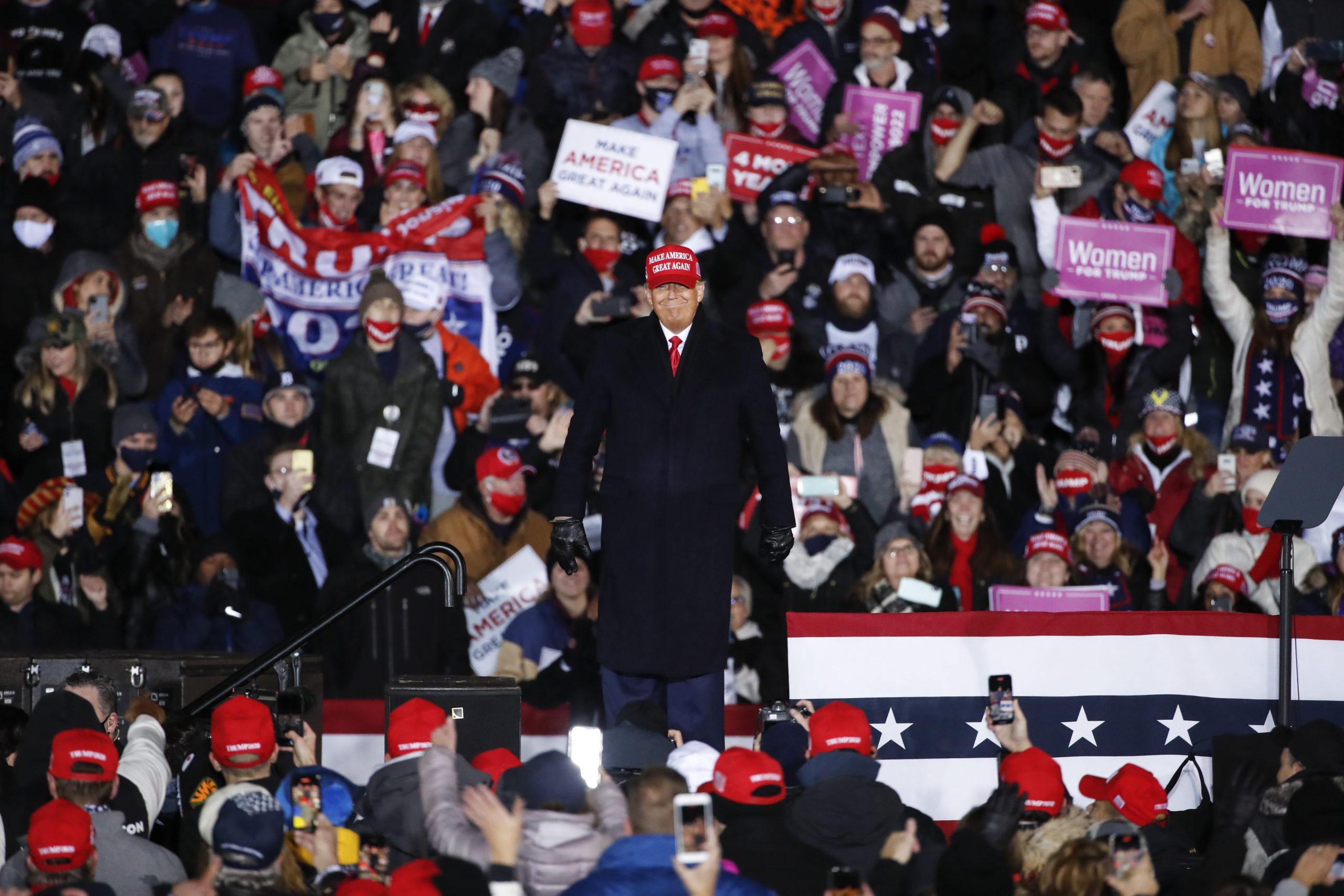 During the Zoom hearing, Stevens acknowledged that while Benson does oversee the election process, no relief could be granted since the counting process is nearly completed, according to Fox News.

The Trump campaign presented an affidavit from a local election official who said he was told by a poll worker that she was instructed to change the receipt date on a ballot, which was allegedly a day late, to reflect it was received by Election Day, per Fox.

Stevens dismissed the claim as “hearsay.”

“At best what I have is a hearsay affidavit,” Stevens said, according to WWMT.

The campaign also claimed one of its election observers was excluded from the counting process, but Benson’s lawyers argued there was no supporting details on the allegation. Stevens agreed, per Fox.

Stevens did agree with the Trump campaign that they were not given access to video surveillance of remote drop boxes as provided in Michigan State statute, but that the campaign lacked evidence to advance the case.