Friday former Wells Fargo CEO John Stumpf and former retail banking head Carrie Tolstedt were both charged with misleading investors about the company’s sales practices, according to a press release.

The Securities and Exchange Commission charged the former executives with “allegedly misleading investors about the success of the Community Bank, Wells Fargo’s core business,” according to a press release.

Stumpf is prepared to settle the charges and pay a $2.5 million penalty, however, the SEC is set to litigate the fraud charges against Tolstedt in court, according to Reuters. (RELATED: CFPB Smacked Wells Fargo With A $1 Billion Fine) 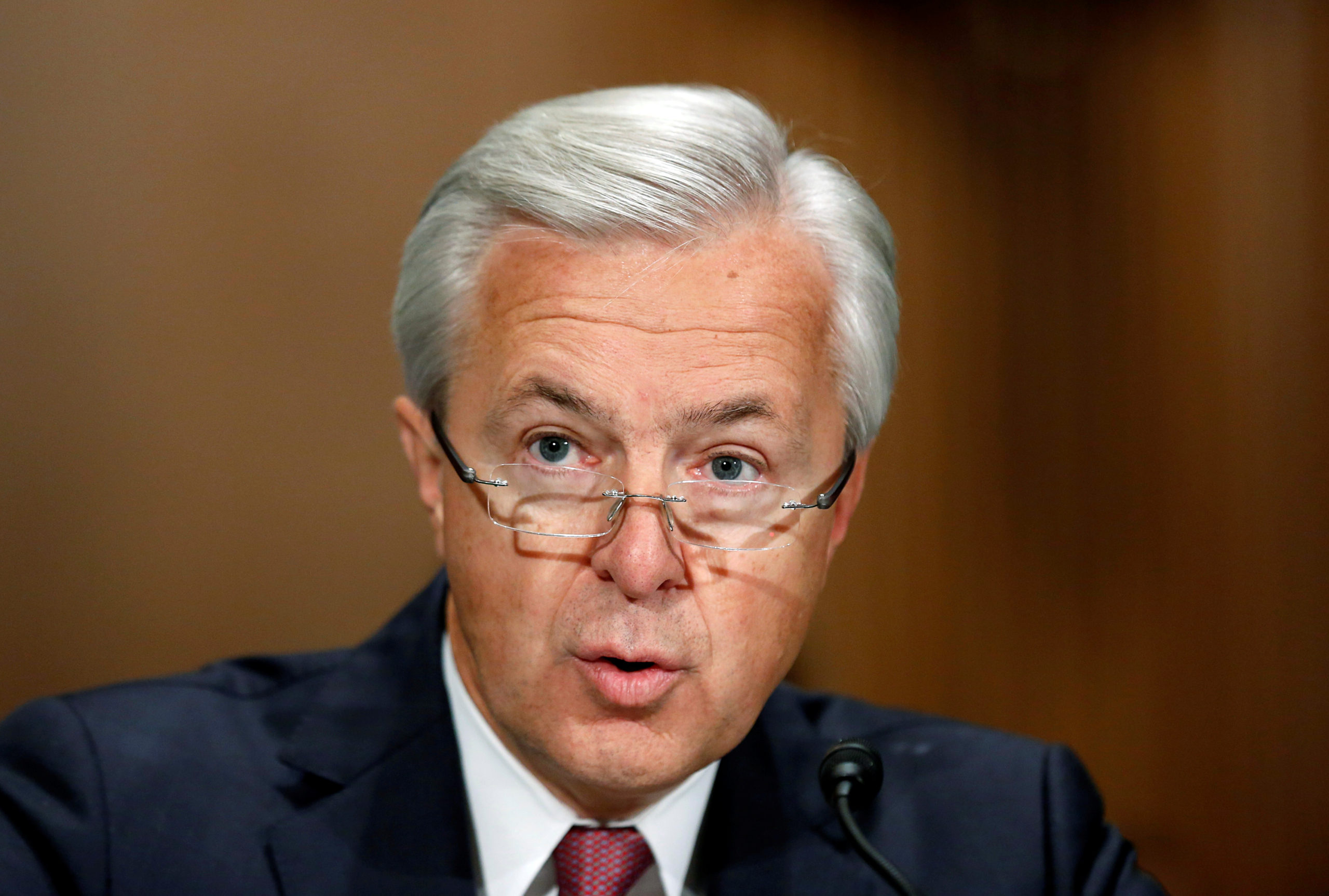 “In 2015 and 2016 [Stumpf] signed and certified statements filed with the Commission, which he should have known were misleading, regarding both Wells Fargo’s Community Bank cross-sell strategy and its reported metric,” according to the SEC press release.

The SEC asserts that “from mid-2014 through mid-2016, Tolstedt publicly described and endorsed Wells Fargo’s ‘cross-sell metric’ as a means of measuring Wells Fargo’s financial success despite the fact that this metric was inflated by accounts and services that were unused, unneeded, or unauthorized.” (RELATED: US Fined Wall Street $20 Billion Over The Last Five Years But Collected Only About Half)

Earlier this year Wells Fargo was charged by the SEC “for misleading investors about the success of its core business strategy at a time when it was opening fake accounts for unknowing customers and selling unnecessary products that went unused.”

Stumpf and Tolstead have faced penalties individually as well. Stumpf was banned from the banking industry altogether in January, according to Reuters. He was also fined $17.5 million by a bank regulator. Tolstedt faces a previous fine of $25 million as well.