Wall Street companies have failed to pay a significant amount of the billions in fines the Securities and Exchange Commission (SEC) handed down in recent years.

The SEC collected 55% of the $20 billion in enforcement fines established through court decisions or settlements over the five fiscal years that ended in September 2018, The Wall Street Journal reported. Previous years did not fare much better, with the SEC collecting 60% of the $14.6 billion in fines handed down from 2009 through 2013.

Fiscal year 2018 proved to be a remarkably unfruitful year for the commission: 28% of nearly $4 billion was collected, marking the lowest year in a decade.

The low rates exemplify the difficulties besetting Wall Street’s main watchdog. The SEC can levy fines on companies. However, it does not have the authority to seize a debtor’s assets or property in order to force payment. The agency must depend on the courts or filing liens against defendants that owe money, a process that can take years — if ever — to extract fines. Individuals who go to prison for criminal charges, or those who lost all their funds in a Ponzi scheme, may never end up paying.

International companies also present challenges for U.S. regulators. Petrobras, a Brazilian oil company that was slapped with a $1.7 billion settlement for a wide-scale corruption scandal, may never pay everything it owes to the SEC.

“It’s difficult, and they have to be especially persistent to get the numbers up,” Brad Bennett, a former director at the Financial Industry Regulatory Authority, said in a statement to WSJ. 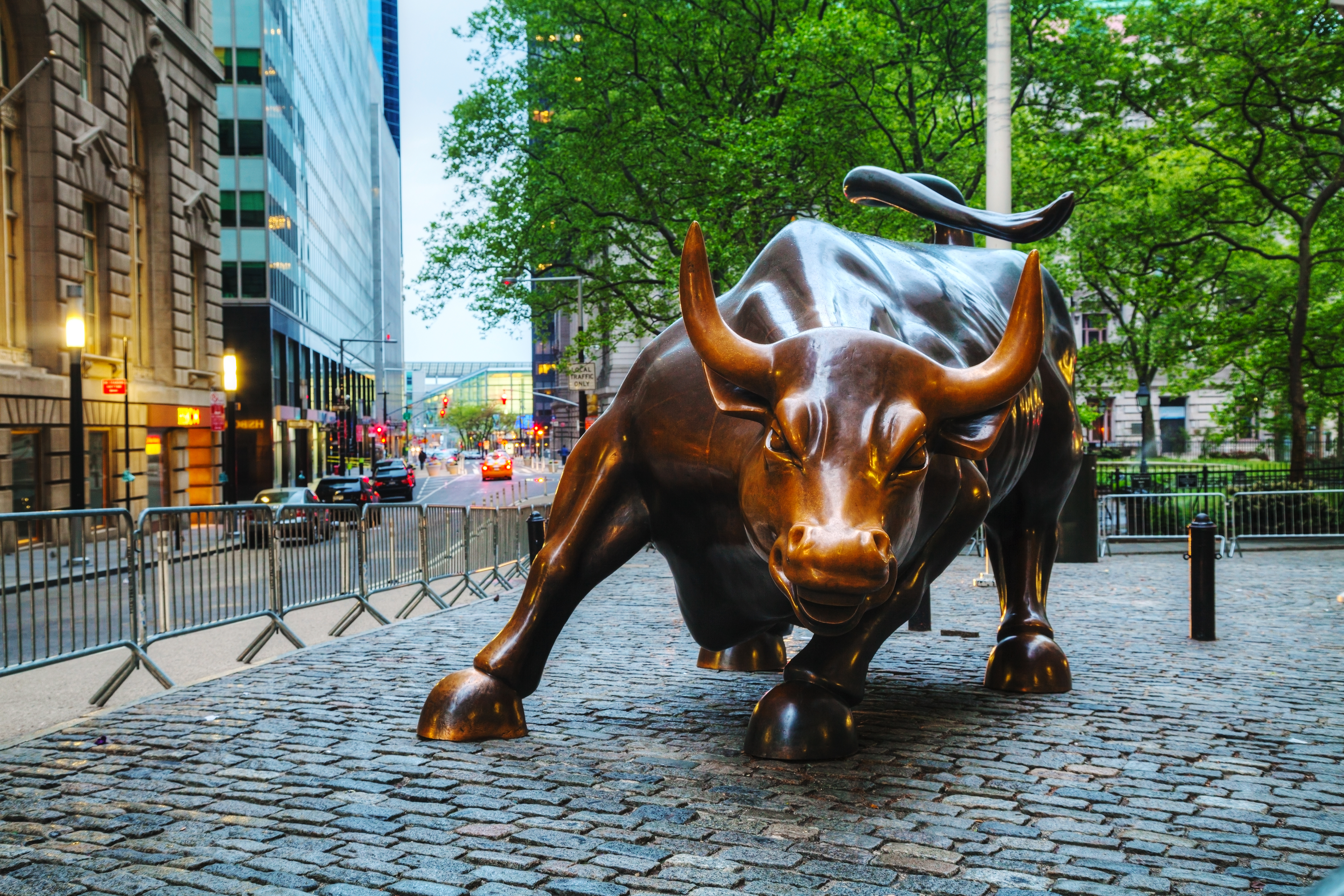 The SEC was owed roughly $1.5 billion in fines at the close of the 2018 fiscal year, but it only expects to take in $228 million. Nevertheless, the agency vows it will keep pursuing debtors.

“We have a committed group of attorneys and paralegals in the dedicated office of collections who work hard to collect these funds, many of which will be distributed to harmed investors,” SEC spokesman John Nester explained. (RELATED: Biden Faces Renewed Scrutiny Over Son’s Relationship To Ukrainian Gas Company)

The SEC has the power to remove penalties against individuals who prove they cannot afford them, and the agency can deem fines as “uncollectible” if they are delinquent for at least two years. However, SEC officials still leave the door open to pursuing fines against people who may have the money to pay in the future, and the agency still seeks out major fines that are handed down.