More than 2,500 uncounted votes for the 2020 election were reportedly found Tuesday on a memory card in Fayette County, Georgia.

The votes were scanned and recorded, but left on a memory card that was not uploaded into Fayette County’s total, according to 13WMAZ. Election officials anticipated that more votes would be found because the amount of people the county checked in to vote was higher than the total number of votes cast on election night, according to the same report. 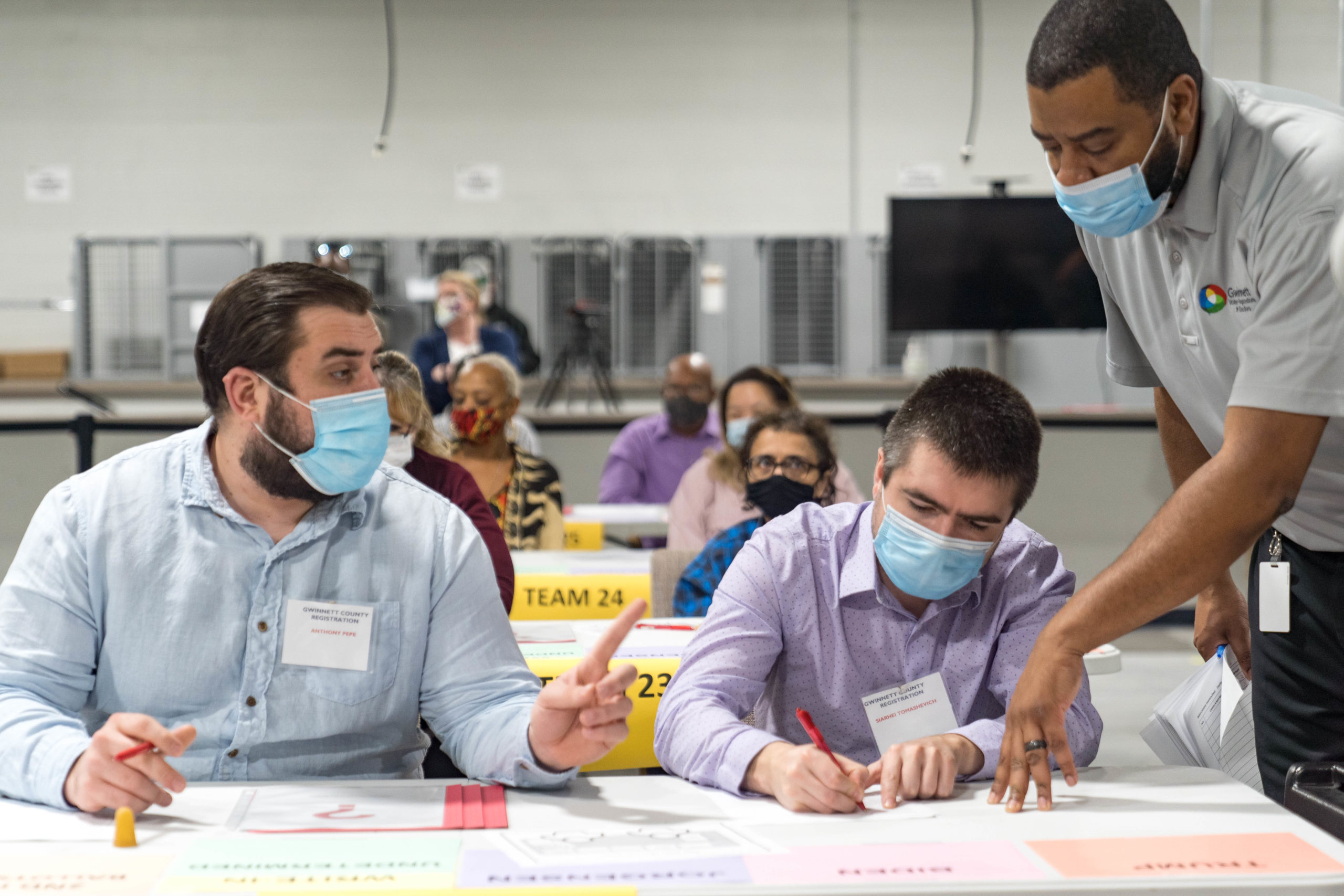 ATLANTA, GA – NOVEMBER 13: Gwinnett county workers begin their recount of the ballots on November 13, 2020 in Lawrenceville, Georgia. The difference in votes between US President Donald Trump and President-elect Joe Biden is about 14,000 as of right now. (Photo by Megan Varner/Getty Images)

“There was an issue where we noticed there were more people on the absentee ballot filed for voting in-person in Fayette County than was in the actual reporting,” Georgia state election official Gabriel Sterling said Tuesday, according to Fox 5 Atlanta. “It was discovered today for certain. Because of the audit, we found this. There were several places where the county should have seen this.”

“There were several human beings that didn’t follow procedure,” Sterling continued. (RELATED: PATEL: Georgia May Decide The Future Of Our Country)

The reported findings mark the second county where uncounted votes were found during the audit — at least 2,600 ballots were reportedly found uncounted Sunday night in Floyd County, Georgia.

These alleged previously uncounted votes do not change the outcome of the election in the state.

The votes come after Republican Georgia Secretary of State Brad Raffensperger announced earlier in November that the state would conduct a hand recount of the election results.