Since the beginning of the coronavirus pandemic, the Trump Administration has expelled at least 159,000 people, including 8,800 unaccompanied children, after issuing an emergency declaration that barred most migrants from remaining in the U.S., citing concerns that the coronavirus could spread to agents and others in immigration custody, according to the Associated Press (AP). 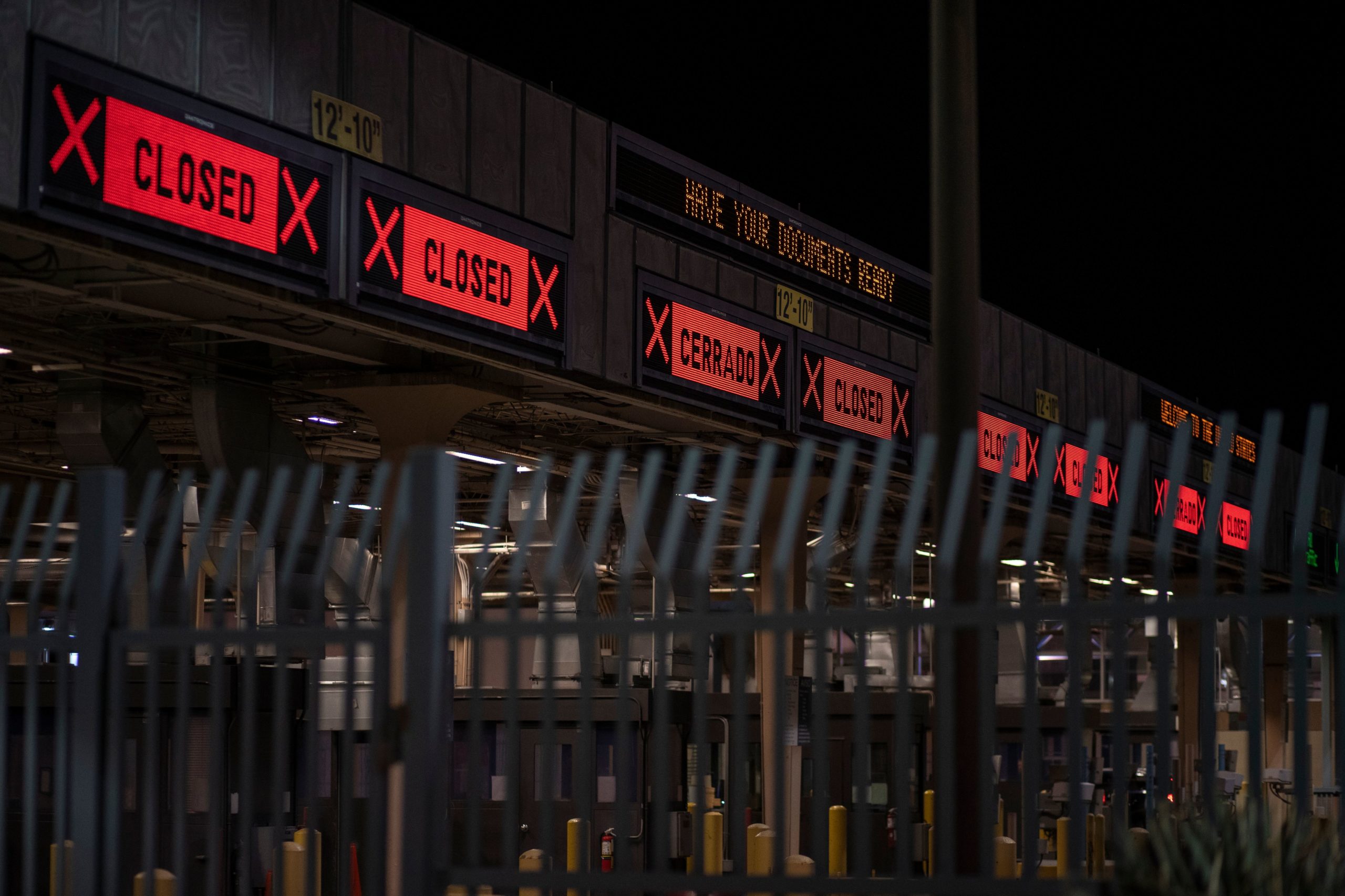 In efforts to control the outbreak of COVID-19, The United States-Mexico border was closed to non-essential traffic at midnight on March 21, 2020 in El Paso, Texas. (Photo by PAUL RATJE/Agence France-Presse/AFP via Getty Images)

Prior to the pandemic, migrant children who crossed the border alone were sent to state-licensed shelters run by the Department of Health and Human Services and then released to family members while seeking asylum, according to the AP.

However, unaccompanied children were expelled before they could request asylum or other legal protections in the months ensuing the pandemic, according to the AP. (RELATED: ‘This Narrative Has Been Dispelled’: DHS Responds To Claims That Parents Of Separated Migrant Children Haven’t Been Found)

Border agents have forced thousands to return to Mexico immediately, while others were held in holding facilities or hotels for days –and sometimes even weeks. Government-funded facilities meant to hold children until they were released to family members or guardians reportedly have thousands of unused beds, according to The Washington Post.

Wednesday’s ruling does not protect adults, the AP reports.

“This policy was sending thousands of young children back to danger without any hearing,” Lee Gelernt, a lawyer for the American Civil Liberties Union said, according to the AP. “Like so many other Trump Administration policies, it was gratuitously cruel and unlawful.”

It’s unclear whether the Justice Department plans to appeal the decision.