Pfizer, which is one of several pharmaceutical companies developing a coronavirus vaccine, is reportedly in regular communication with President-elect Joe Biden’s transition team.

The company said it is communicating with President-elect Joe Biden’s team in order to keep all interested parties updated, ABC News reported. Pfizer and Moderna have both recently reported positive results from large-scale human trials.

“There is no room for politics in this process,” Pfizer spokesperson Sharon Castillo said, according to ABC News. (RELATED: ‘You Do The Math’: Vince Coglianese Targets Pfizer’s Timing On COVID-19 Vaccine Announcement)

Castillo added that Pfizer is maintaining active communication with both Biden’s team and President Donald Trump’s administration, according to ABC News. Biden’s chief of staff Ron Klain said the transition team planned to meet with Pfizer and other vaccine developers soon, but no formal meeting has been reported yet. 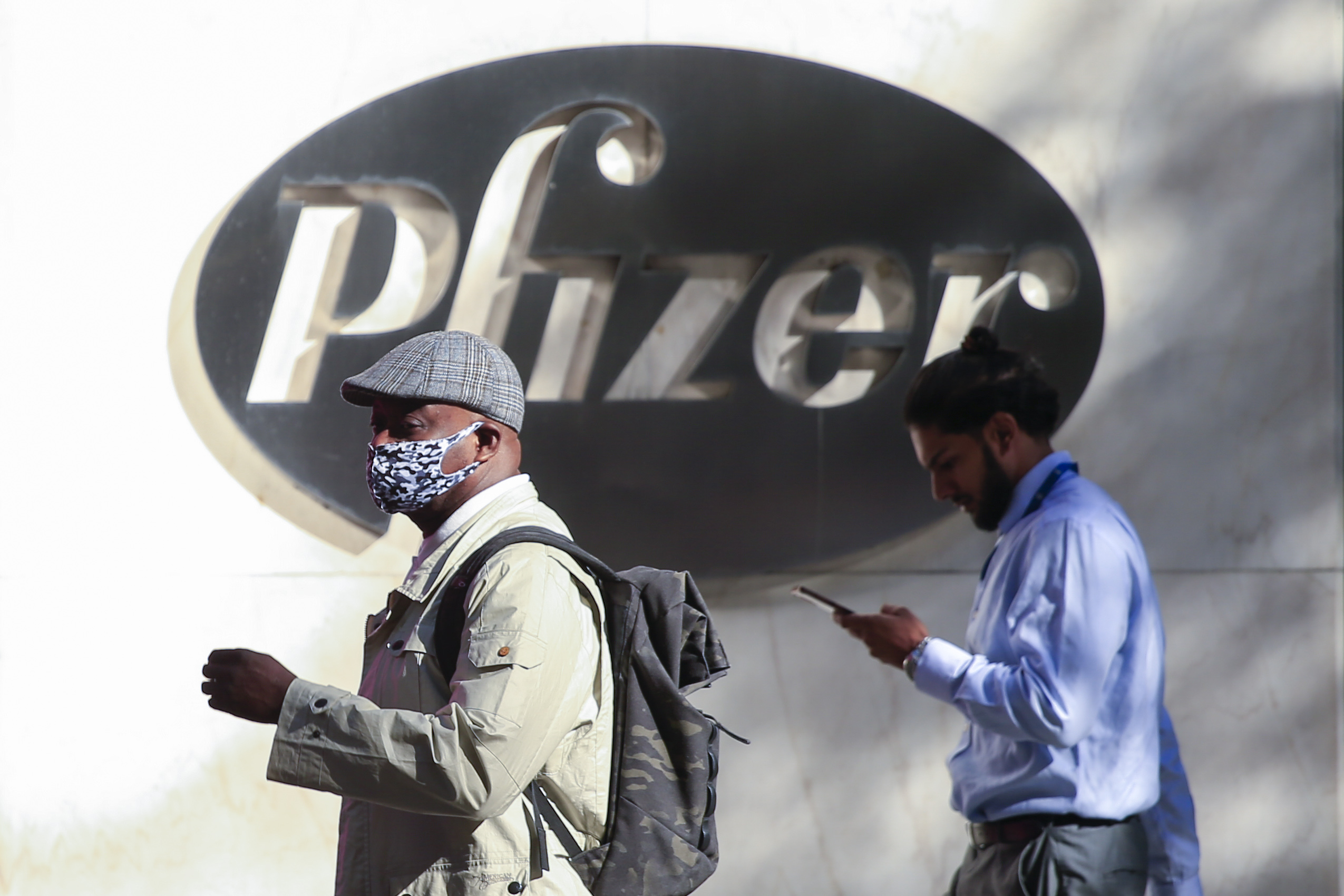 Following Pfizer’s Nov. 9 announcement that its vaccine had achieved more than 90% efficacy during large-scale human trials, the company attempted to create distance between itself and the Trump administration. The company told The New York Times it was never involved in the U.S. government’s Operation Warp Speed, but later backed off those comments.

Meanwhile, Department of Health and Human Services (HHS) Sec. Alex Azar said he didn’t learn about Pfizer’s trial results until after the information became public. But, Biden said his advisers were made aware of the results prior to the public announcement.

HHS has spearheaded the government’s effort to speed up the development of a potential coronavirus vaccine. The agency has promised billions of dollars to Pfizer, Moderna and several other pharmaceutical companies.

Pfizer and Moderna did not immediately respond to requests for comment.