Aircraft components manufacturer Rolls-Royce will pay $135,000 to settle allegations that the company discriminated against women in their hiring process, the Department of Labor announced Tuesday.

The money will go towards paying back pay plus interest to 26 women who said that they were denied jobs operating machinery at a Rolls-Royce factory in Prince George, Virginia, the Associated Press reported. Four of the women will reportedly be given a job. (RELATED: Justice Department Sues Yale Over Alleged Racial Discrimination Against Asian American And White Applicants)

The U.S. Department of Labor’s Office of Federal Contract Compliance Programs (OFCCP) performed a compliance evaluation and determined that Rolls-Royce had discriminated against 26 female applicants between Jan. 1, 2017 and Dec. 31, 2017, the Department of Labor said in a news release. As part of the settlement, Rolls-Royce agreed to evaluate their hiring practices. 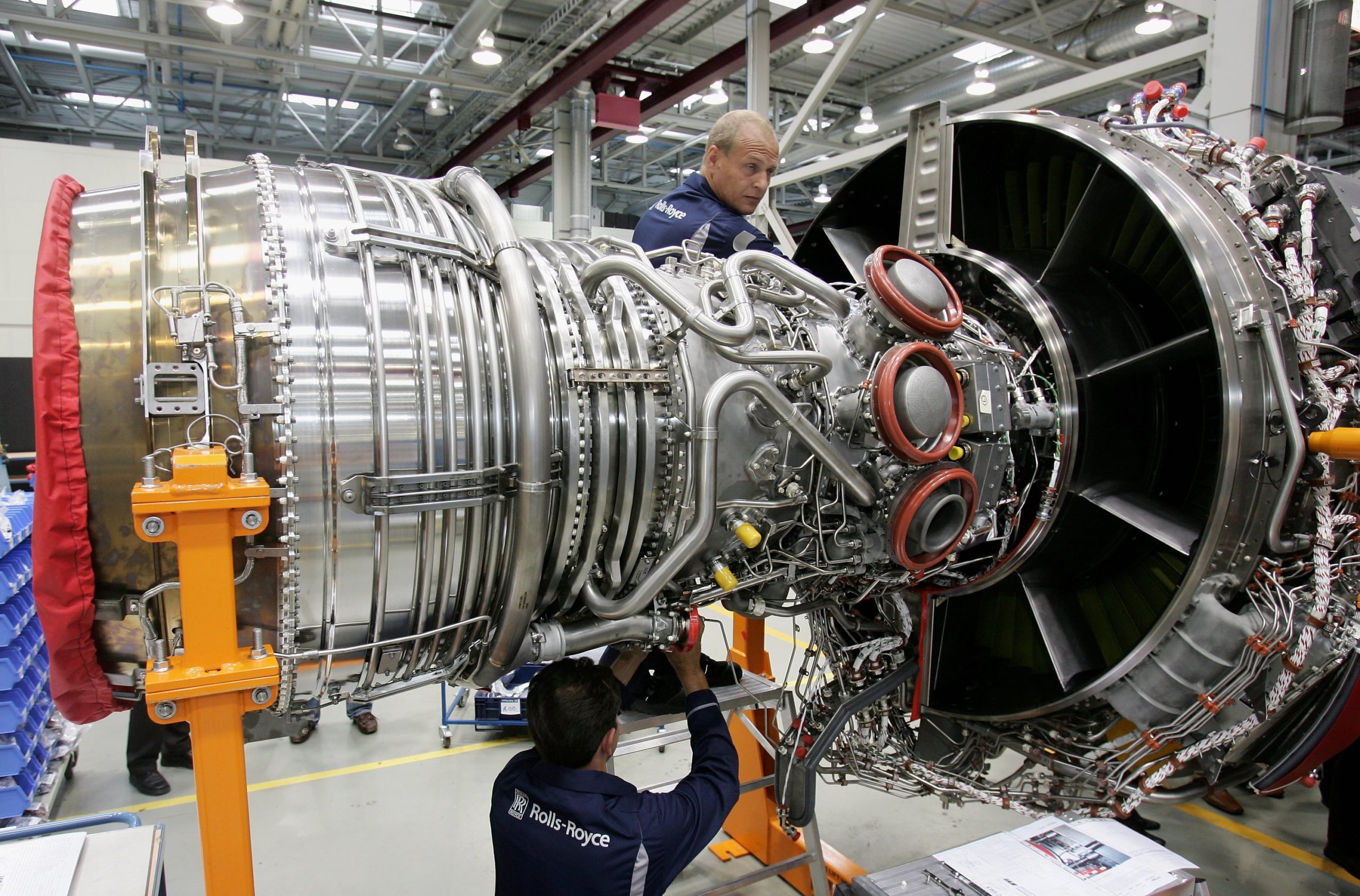 Workers assemble an aircraft jet engine Aug. 23, 2006 at the Rolls-Royce aircraft engine factory in Berlin, Germany. The factory, a greenfield project built in 1993 in what was East Germany before 1989, produces jet engines for aircraft makers including Airbus and Boeing. The plant’s production is also typical of the high-tech exports that make Germany the world’s biggest exporter. (Photo by Sean Gallup/Getty Images)

“The Office of Federal Contract Compliance Programs’ Early Resolution Procedures are designed to enable federal contractors and the Department to work together to address and resolve issues of non-compliance efficiently,” OFCCP Director Craig E. Leen said in the news release.

Although they agreed to the settlement, Rolls-Royce did not admit any wrongdoing. The company said in a Wednesday statement that “no confirmed findings were assessed,” and that they are “fully compliant under the law,” the Richmond Times-Dispatch reported.

“We are eager to begin the important work of strengthening our hiring practices,” Rolls-Royce reportedly said. “It is important to note that the concerns raised as a result of the review were specific to one job classification at one facility, and relate to hiring in 2017 only.”

Rolls-Royce, which is headquartered in Reston, Virginia, announced in August that the Prince George facility would be closed by the middle of 2021 due to a decline in travel during the coronavirus pandemic, the Associated Press reported. The closure will reportedly result in the loss of 280 jobs.