United Kingdom television presenter Jeremy Kyle has been named as a person of interest after the suicide of a guest who appeared on his show, according to reports.

Within a week of appearing on “The Jeremy Kyle Show” and failing a lie detector test, 63-year-old Steve Dymond was found dead in his home after overdosing, the Guardian reported. Dymond, who also suffered from left ventricular hypertrophy, had reportedly gone on the show to prove he had not cheated on his fiancé.

Coroner Jason Pegg declared during the inquest that Jeremy Kyle was an “interested person” on the grounds that the talk show host “may have caused or contributed to the death of [Steve] Dymond,” according to the Guardian. 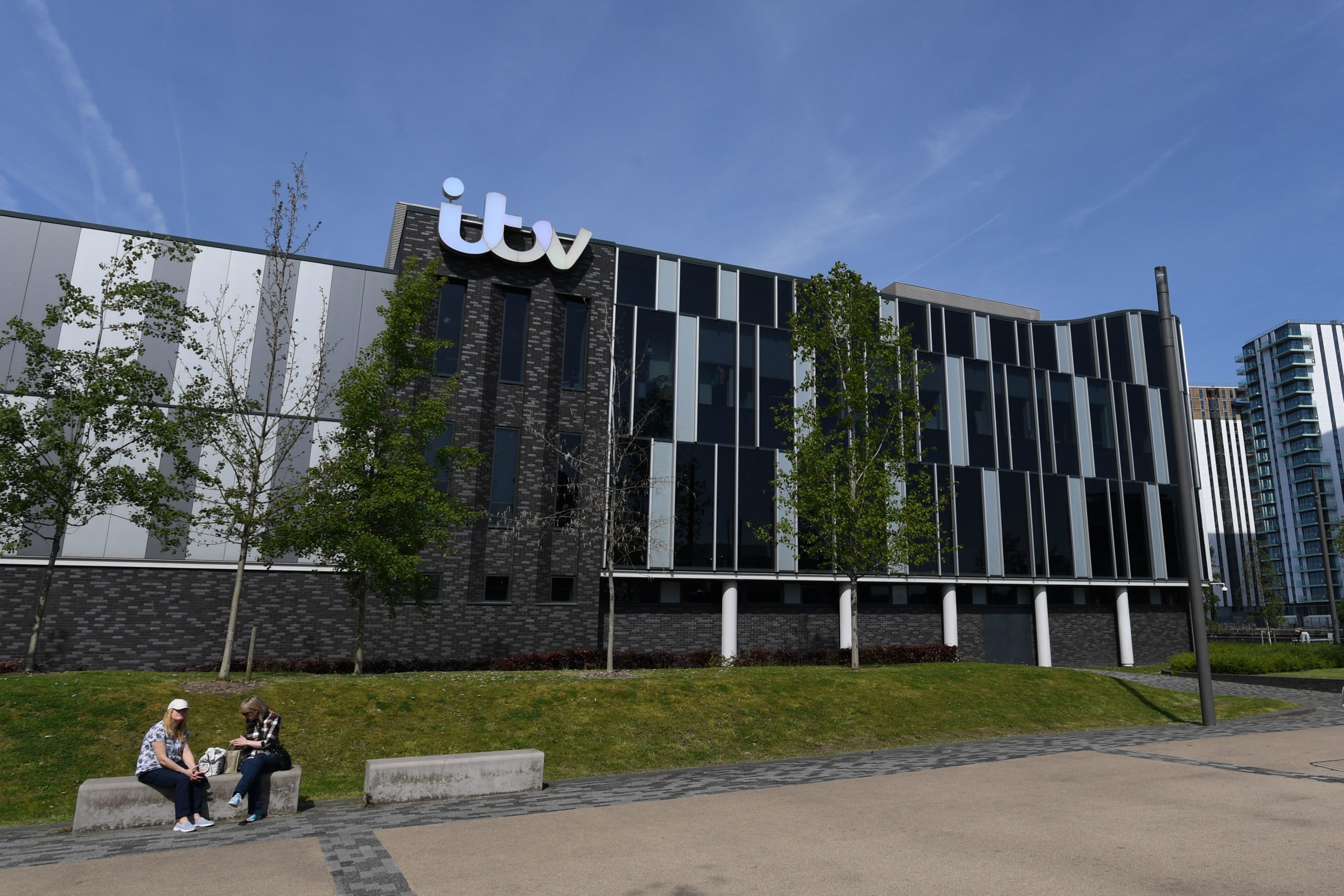 A picture shows the logo of broadcaster ITV at their MediaCityUK studios in Salford, Greater Manchester, northwest England, on May 14, 2019. – All episodes of a popular British talk show have been pulled from the internet and filming has been suspended after the reported suicide of a former guest. Broadcaster ITV pulled its most popular daytime show “The Jeremy Kyle Show” off air indefinitely following the death of 63-year-old Steve Dymond, a week after he appeared on an episode. (Photo by Paul ELLIS / AFP) (Photo credit should read PAUL ELLIS/AFP via Getty Images)

An attorney for Dymond’s family, Caoilfhionn Gallagher, claimed that after Dymond reportedly failed the lie detector test, he was “booed and jeered” at by the audience of the show, the Guardian reports. (RELATED: Steve Wilkos Invites Jussie Smollett To Take A Lie Detector Test On His Show)

“The inquest must consider how he came to be on the show in the first place considering his pre-show assessment and it was known he had been on antidepressant medication and had stopped it to go on the show,” Gallagher said, according to the outlet.