An English-language newspaper controlled by the Chinese Communist Party’s propaganda department paid U.S. media companies nearly $2 million for printing and advertising expenses over the past six months, even amid heightened scrutiny over Beijing’s disinformation efforts in the West.

China Daily paid The Wall Street Journal more than $85,000 and the Los Angeles Times $340,000 for advertising campaigns between May and October 2020, according to a disclosure that the propaganda mill filed this week with the Justice Department under the Foreign Agents Registration Act (FARA).

The Beijing-based outlet paid several newspaper companies a total of $1,154,666 for printing costs, including $110,000 to the Los Angeles Times, $92,000 to The Houston Chronicle and $76,000 to The Boston Globe. (RELATED: China Watch: LA Times Publishes Paid Chinese Propaganda)

Overall, China Daily spent more than $4.4 million on printing, distribution, advertising and administration expenses over the past six months, according to the FARA filing.

China Daily, which is controlled by the Chinese Communist Party’s State Council Information Office, its propaganda agency, has for years paid newspapers and magazines in the U.S. and other Western countries to publish advertorials designed to look like legitimate news articles. 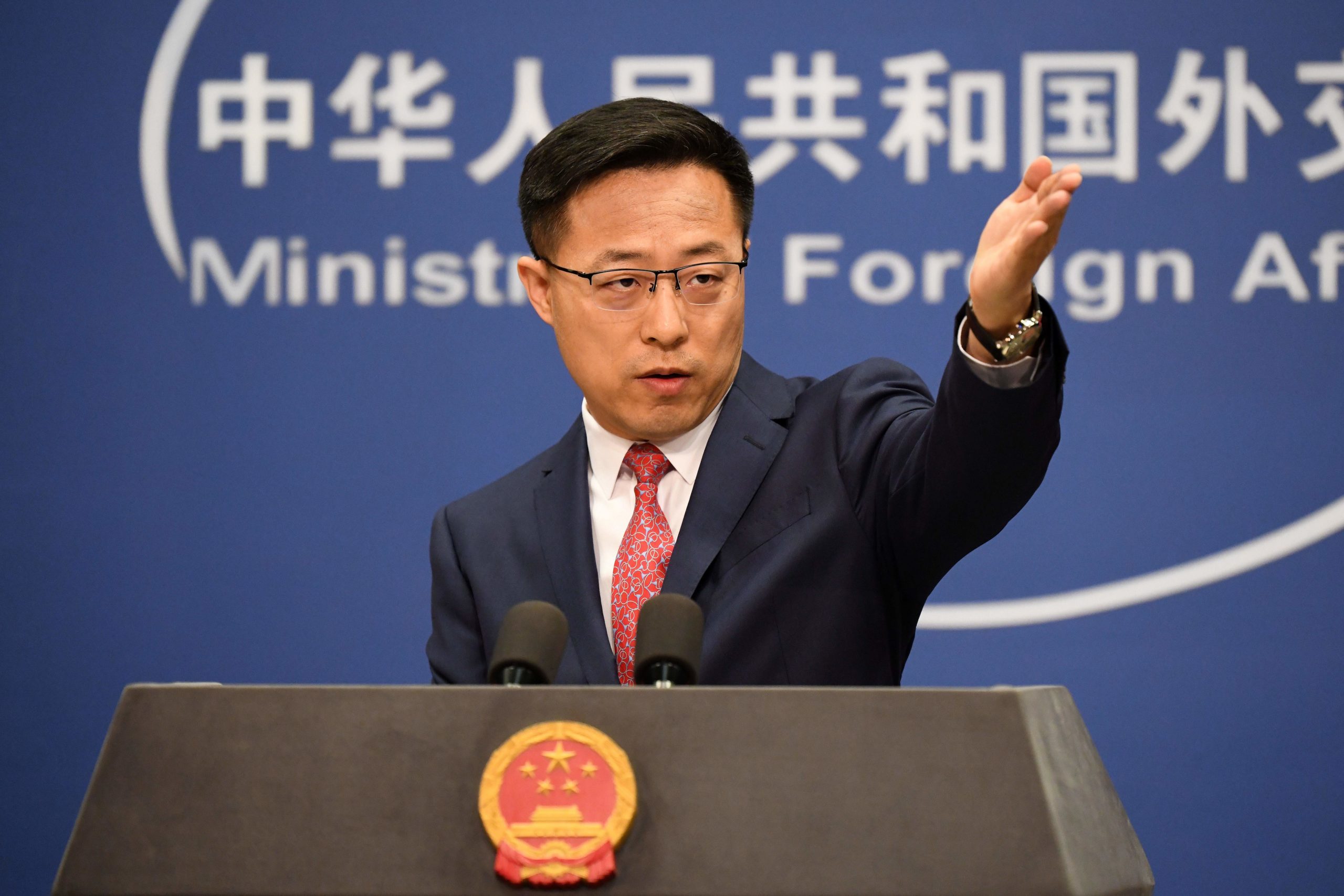 China Daily paid The Washington Post more than $4.6 million from late 2016 through October 2019, according to a FARA disclosure China Daily filed in June.

The Journal received $6 million for advertorials from 2016 through April 2020, according to the disclosure.

The Journal, which maintains a website of its sponsored China Daily content, includes numerous articles first published by China Daily touting Beijing’s handling of the coronavirus pandemic, which originated in Wuhan last year.

“Apple CEO: China Getting Outbreak Under Control” is the title of one article on the Journal’s site.

Several articles are critical of U.S. officials who have accused the Chinese government of misleading the West about the pandemic, and allowing the virus to spread globally.

“Trump’s China Remark Rebuked” and “US Spin On Virus’ Name Condemned” are the headlines of two articles on the Journal’s site.

The Journal has not published any articles on its sponsored page since July. China Daily’s FARA filing does not list any payments to the newspaper since the month ending June 30, 2020.

Some American newspapers have cut ties with China Daily in response to the criticism of the pay-for-print arrangements. The Washington Free Beacon reported in August that The New York Times quietly scrubbed its website of advertorials it had published as part of a deal it had with China Daily.

In February, the State Department designated China Daily and four other Beijing-controlled news outlets to be “foreign missions,” which treats them the same as foreign embassies because of their close ties to the Chinese government.