During a virtual hearing, the OxyContin maker pleaded guilty to charges including dual-object conspiracy to defraud the U.S. and to violating the Food, Drug, and Cosmetic Act, according to CNN, admitting that the company did not implement an effective program aimed at preventing prescription drugs from being sold on the black market despite telling the Drug Enforcement Administration (DEA) that it had. 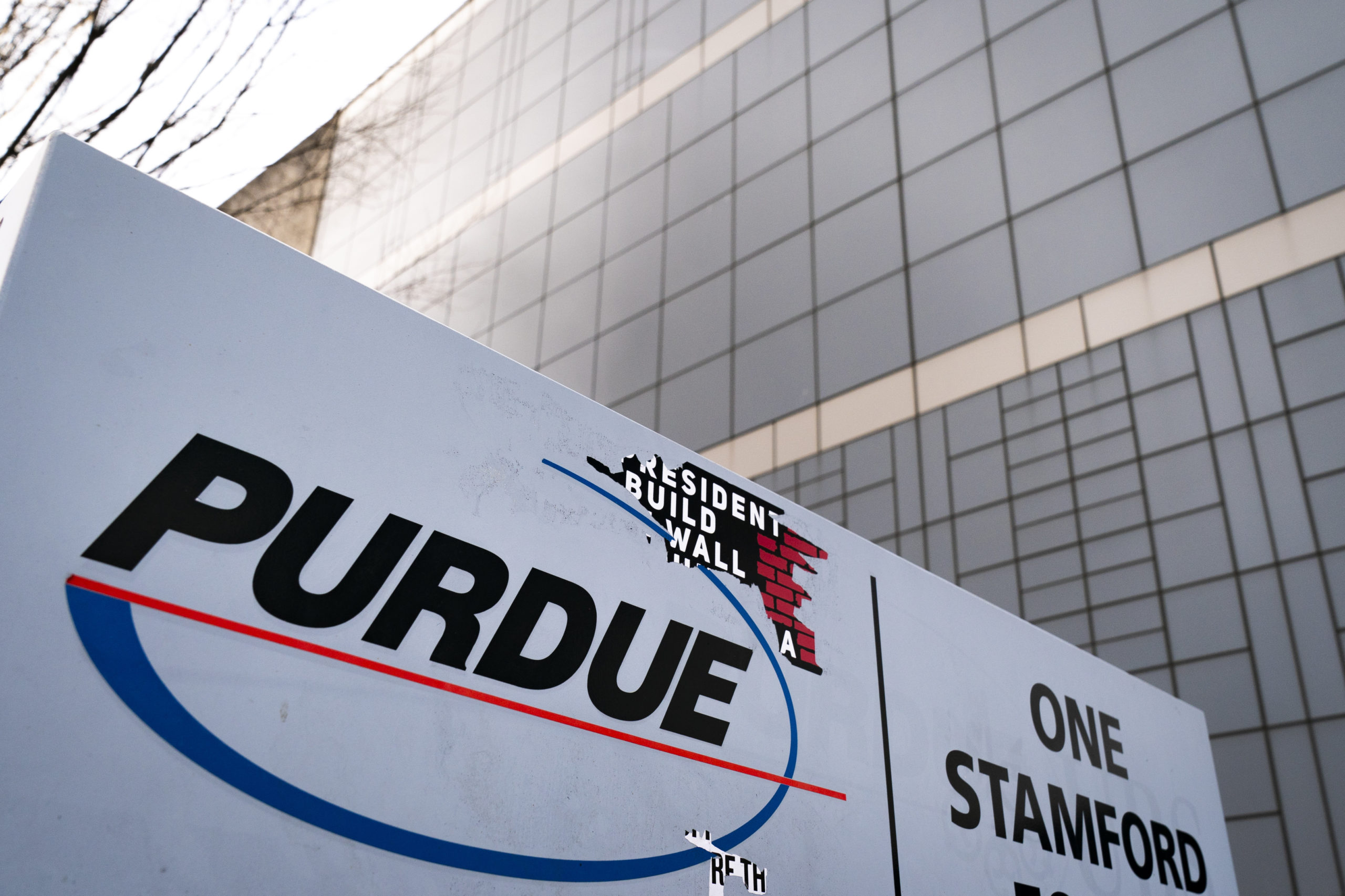 STAMFORD, CT – APRIL 2: Purdue Pharma headquarters stands in downtown Stamford, April 2, 2019 in Stamford, Connecticut. Purdue Pharma, the maker of OxyContin, and its owners, the Sackler family, are facing hundreds of lawsuits across the country for the company’s alleged role in the opioid epidemic that has killed more than 200,000 Americans over the past 20 years. (Photo by Drew Angerer/Getty Images)

The company also pleaded guilty to two counts of conspiracy to violate the Federal Anti-Kickback Statute.

Purdue admitted that it gave the DEA inaccurate information so it could boost its manufacturing quotas, and affirmed that the company had paid doctors through a speakers program to convince them to write more prescriptions for its drugs, according to the Associated Press. (RELATED: Purdue Pharma, The Maker Of OxyContin, Is Reportedly Pleading Guilty To 3 Federal Charges As Part Of $8 Billion Settlement)

The company said in a statement that taking responsibility for its past misconduct would help “preserve billions of dollars for creditors” and advance the goal of addressing the opioid crisis.

“We continue to work tirelessly to build additional support for a proposed bankruptcy settlement, which would direct the overwhelming majority of the settlement funds to state, local and tribal governments for the purpose of abating the opioid crisis,” the statement added, according to CNN.

The plea deal was announced in October and includes a $3.54 billion criminal fine and an agreement to pay $2.8 billion in damages to resolve its civil liability. In total, owes $8.3 billion in penalties and forfeitures, with $225 million of that owed to the government. 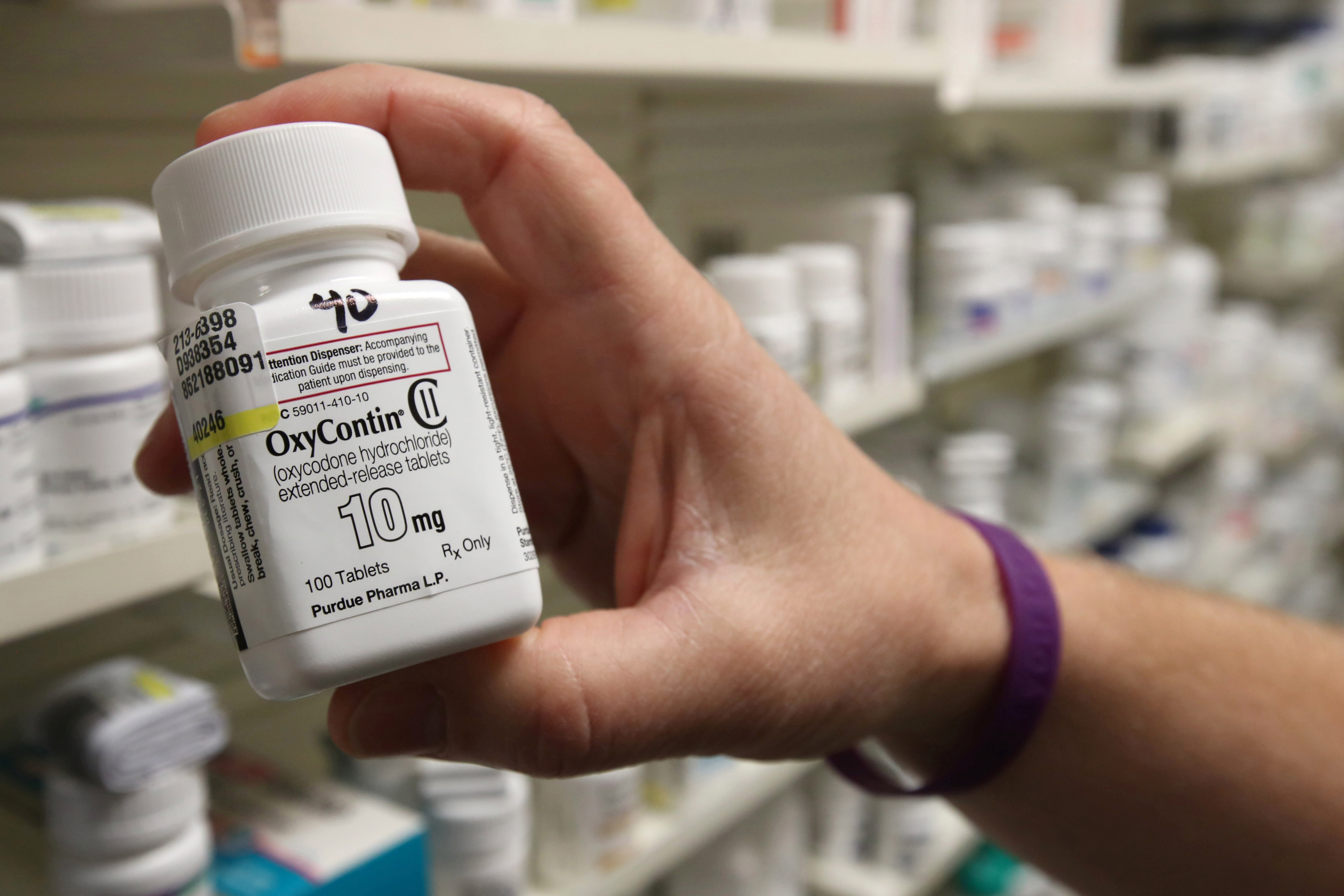 A pharmacist holds a bottle OxyContin made by Purdue Pharma at a pharmacy in Provo, Utah, U.S., May 9, 2019. REUTERS/George Frey

The Sackler family, which owns the company, also have agreed to pay $225 million to settle the civil claims, according to the AP.

OxyContin was Purdue Pharma’s largest revenue stream with $35 billion in sales between 1995 and 2015. It helped make the Sacklers the 19th-richest family in the U.S. with an estimated $13 billion net worth, according to Forbes.

A 2017 investigation by the Daily Caller News Foundation found no evidence the Sackler family was using its vast personal wealth to help recovering opioid addicts.

More than 3 dozen states and tribes have sued Purdue, arguing they illegally marketed opioids and encouraged doctors to needlessly prescribe their products.

Roughly 200,000 opioid-related overdose deaths since 1999 are attributed to doctors over prescribing the opioids, according to the Centers for Disease Control and Prevention.