Roughly 70% of both Medicaid and Supplemental Nutrition Assistance Program (SNAP) recipients who earned wages worked full time, according to the Government Accountability Office (GAO) report released on Nov. 18. The study examined data from 15 state agencies across 11 states from Georgia to Washington and was conducted in February after Sen. Bernie Sanders requested it.

“At a time when huge corporations like Walmart and McDonald’s are making billions in profits and giving their CEOs tens of millions of dollars a year, they’re relying on corporate welfare from the federal government by paying their workers starvation wages,” Sanders said in a statement. “That is morally obscene.”

“U.S. taxpayers should not be forced to subsidize some of the largest and most profitable corporations in America,” Sanders said. (RELATED: Amazon Warehouse Workers In Alabama Attempt To Be Company’s First Unionized Group) 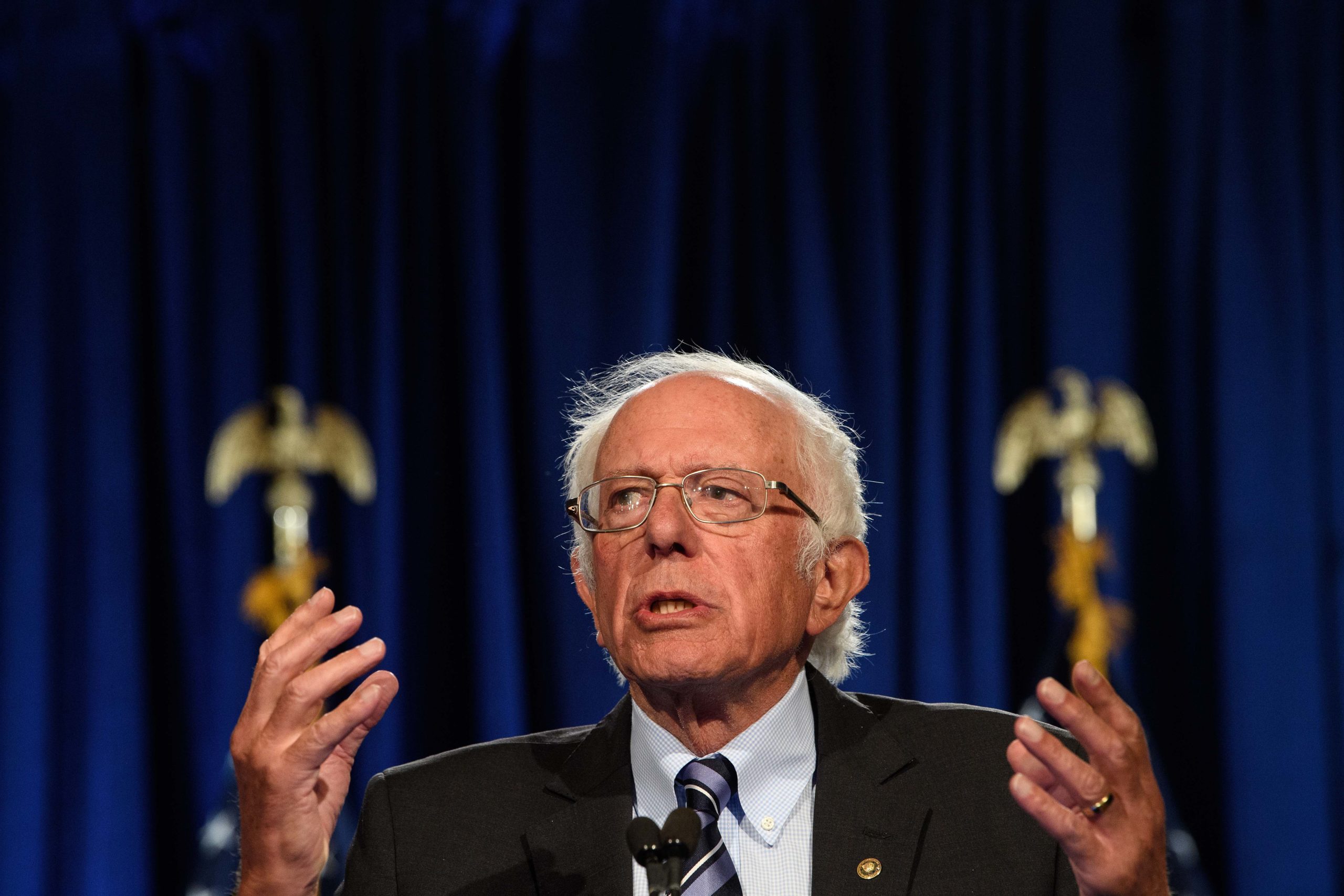 The GAO report specifically highlighted the 25 companies that employed the most amount of workers on either Medicaid or SNAP. While the corporations listed varied by state, Walmart, McDonald’s and Amazon employees were most represented in the state programs GAO examined.

“It is time for the owners of Walmart, McDonald’s and other large corporations to get off of welfare and pay their workers a living wage,” Sanders said.

McDonald’s USA told The Daily Caller News Foundation that it believes the information in the report was taken out of context. The fast food chain is one of the largest employers in the country and its employees would therefore be represented more than other companies in programs such as Medicaid and SNAP, the company added.

“The average starting wage at U.S. corporate-owned restaurants is over $10 per hour and exceeds the federal minimum wage,” McDonald’s USA told The DCNF in a statement. “McDonald’s believes elected leaders have a responsibility to set, debate and change mandated minimum wages and does not lobby against or participate in any activities opposing raising the minimum wage.”

McDonald’s, Amazon, Dollar Tree and Dollar General also employed many participants of both government welfare programs, according to GAO.

Overall, the report found 90% of wage-earning adults who participated in the programs worked in the private sector compared to the 81% of those who were non-participants. Less than 10% of program enrollees worked in the public sector and others worked in non-profit organizations.

The states and agencies that were highlighted in the study were chosen because they could yield verified names and updated information of Medicaid and SNAP enrollees’ employers. GAO also chose the agencies that would allow it to extract reliable data.

Walmart, McDonald’s and Amazon did not immediately respond to requests for comment.