An American tourist returned a piece of ancient marble she stole to Italy’s National Roman Museum with a note apologizing for the act, BBC reported Thursday.

Officials said they couldn’t remove the writing from the stone, according to BBC.

In a note accompanying the stone, the tourist sought forgiveness, writing she had been “inconsiderate and disrespectful.”

“I feel terribly for not only taking this item from its rightful place, but also placing writing on it as well,” the note said, BBC reported. (RELATED: Italy Imposes New Coronavirus Lockdowns, Bans Travel Between Regions) 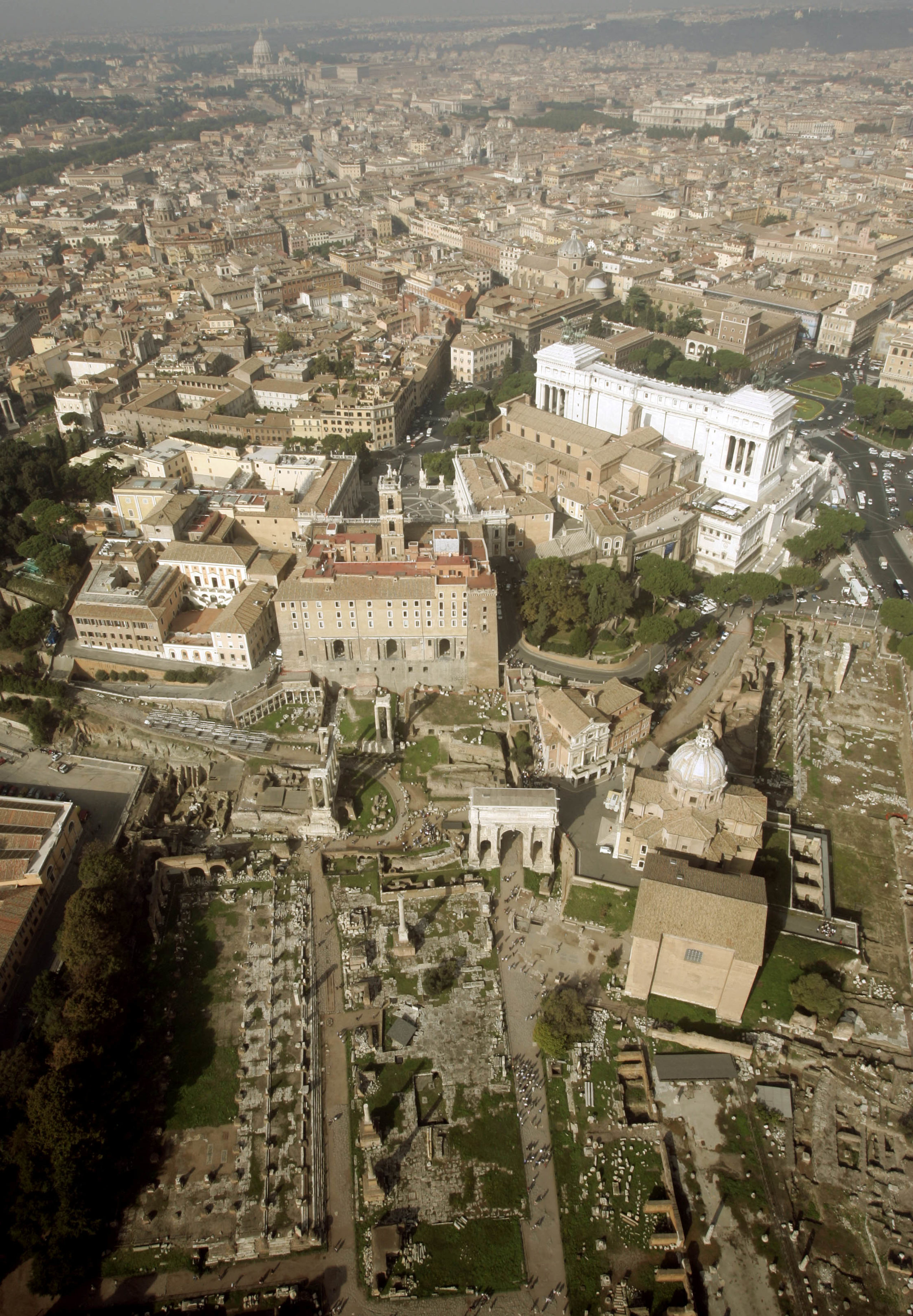 Rome’s ancient Forum lies in the centre of the Italian capital in an aerial file photo October 24, 2004. NO RIGHTS CLEARANCES OR PERMISSIONS ARE REQUIRED FOR THIS IMAGE. (REUTERS/Alessandro Bianchi AB/MA)

Verger said he thinks a young woman took the stone for her boyfriend when she went to Rome in 2017, BBC reported. The letter was sent from Atlanta, Georgia.

“It affected me precisely because she is young woman: she realized she was wrong,” Verger said, according to BBC.

“It is a spontaneous gesture, but the fruit of conscious reflection,” Verger said, according to BBC.

Verger considered whether 2020’s difficulties led the tourist to return the stone and seek forgiveness, BBC reported. The museum director also said the tourist may heard about another incident where a Canadian woman returned items she stole back to Pompeii.