President-elect Joe Biden will receive a presidential intelligence briefing Monday for the first time since winning the election earlier this month.

The briefing, which is prepared by the director of national intelligence and contains information from the CIA, FBI and other agencies, provides outlines and analysis of classified security issues. Biden had been prevented from receiving the briefings while President Donald Trump’s administration delayed the transition process.

Vice President-elect Kamala Harris is scheduled to receive the briefing as well. Harris sits on the Senate Intelligence Committee, meaning that for the past few weeks she had access to more classified intelligence than Biden himself, according to CNN. 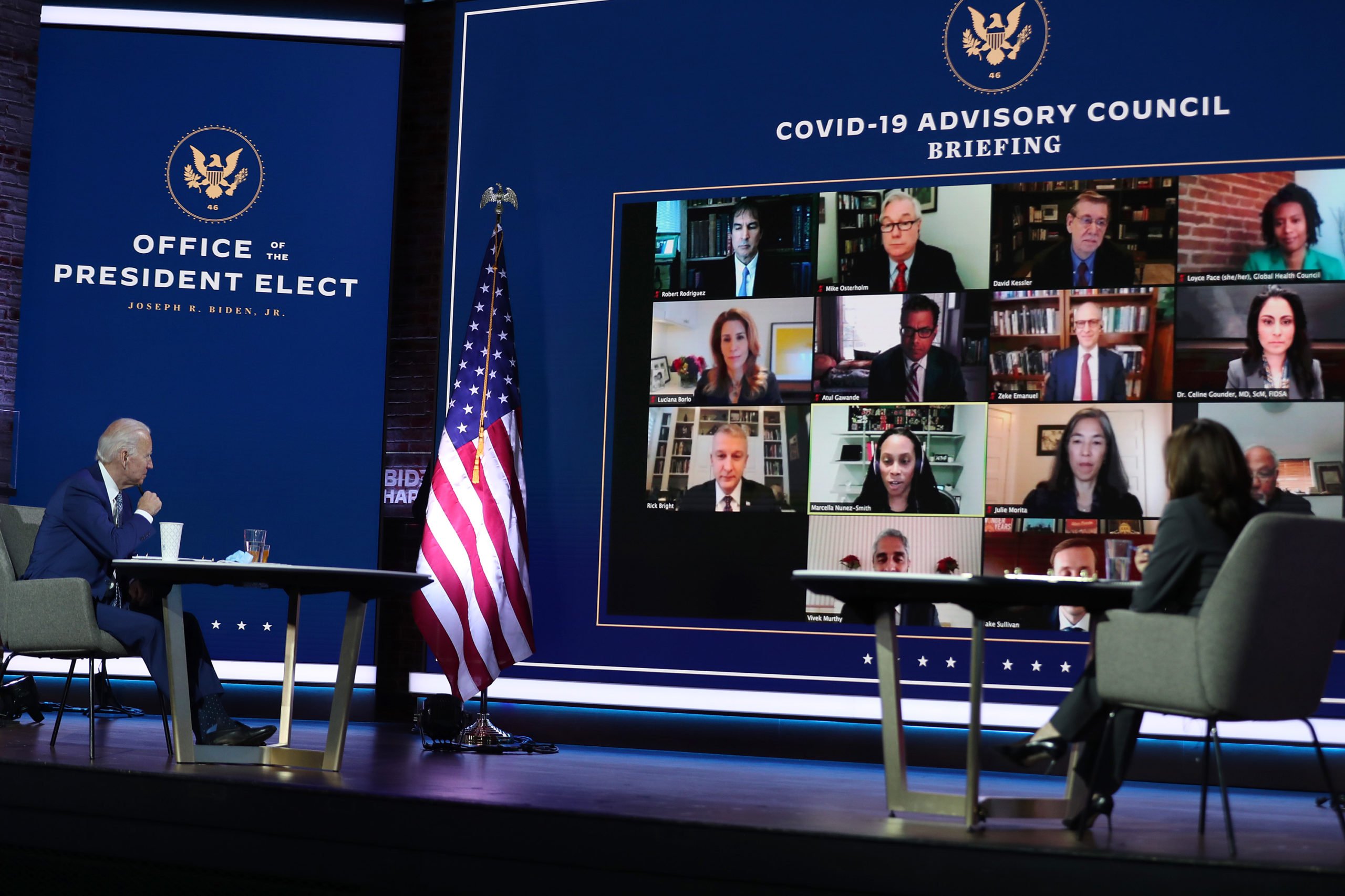 Biden is also set to announce several cabinet nominations Monday, including Neera Tandeen as the head of the Office of Management and Budget and economist Cecila Rose as the chair of the Council of Economic Advisors, according to NBC News.

The president-elect also announced his communications team Sunday, which includes Jen Psaki as the White House press secretary and campaign advisor Symone Sanders as the chief spokesperson for Harris.

Biden also fractured two bones in his foot Sunday while playing with his dog, Major, and will likely be in a walking boot for several weeks, his doctor said.